Spawn: You are my kind 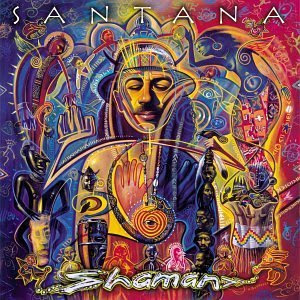 For most of my life, the word "Santana" has been synonymous with one of my favorite bands of all-time. Although I was still toddling around during Woodstock, Santana's music is timeless and universal and has been the soundtrack to many moments in my life.

But then I came across "Santana" in the world of baseball and things were never the same. It was just one guy for a little while. But then there was another, and another, and now, in the last two years, there are a record number of Santanas playing major league baseball.

Let's start at the beginning. Because that is the way "Spawn" is played. We find the one player who started it all -- who had a name that no other player in the majors had featured before, and then find all the players who came after him, who have that same name.

"Santana" was not a major league name until 1983, two years after the band Santana released the platinum-selling album "Zebop!", featuring the song "Winning," a staple of my high school years.

In '83, a shortstop from the Dominican Republic made his major league debut for the Cardinals. He played in 30 games for them but was released after the season. The NL East rival Mets quickly snapped him up. 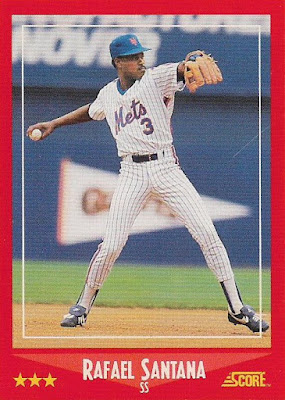 Rafael Santana became known as the shortstop for the World Series champion Mets in 1986. A good-glove, mediocre-bat-type of player, he started three years for the Mets and then one year for the Yankees before closing out his career with the Indians in 1990. 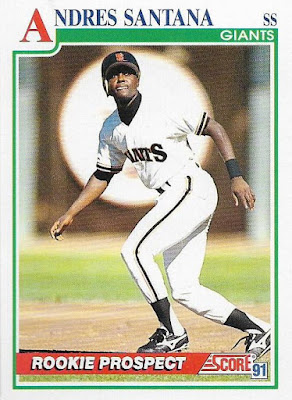 1990 was also the year that a second Santana from the Dominican Republic reached the majors. Another shortstop, Andres Santana played in six games at the end of the season for the Giants. He returned to the minors after 1990 and never appeared in the majors again.

The '90s would feature two other players with the lyrical last name. Julio Santana, a relief pitcher mostly with the Rangers and Rays, started in 1997, playing here and there without much effect all the way through 2006.

Marino Santana started his big league career in 1998 as a relief pitcher for the Tigers. He lasted one more brief year with the Red Sox in 1999 and that was all.

Two years later, another Santana played for the Tigers, albeit for a single game. Pedro Santana didn't get an at-bat in 2001, but he could call himself a major leaguer (He also has like 20 different cards, which just seems wrong).

All five of the mentioned Santanas hail from the Dominican Republic and four of them (Rafael is the only exception) are from San Pedro de Macoris. But that wouldn't be the case for the most successful Santana to date, who arrived in the majors in 2000. 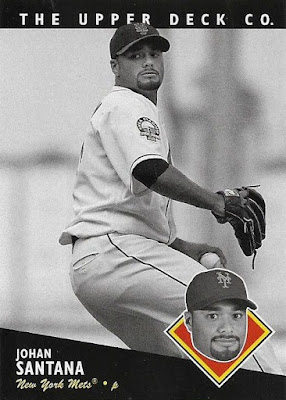 Johan Santana is from Venezuela. Signed by the Astros in 1995 and then drafted by the Marlins in 1999, Santana arrived with the Twins after a trade in 2000. He spent most of his major league time in the bullpen until 2004, when he became the first Santana to win 20 games.

Two Cy Youngs and 139 victories later, Santana was forced out of baseball due to a bad shoulder and other injuries. But his legacy was safe -- after all, he did pitch the first no-hitter in New York Mets history.

A year after Johan won his first Cy Young Award, another pitching Santana made his debut with the Angels. 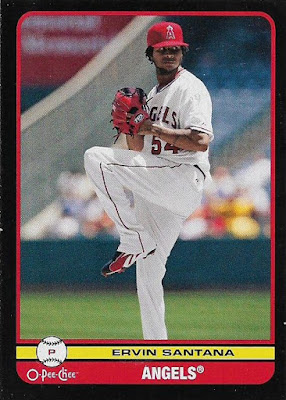 Ervin Santana has entered his second decade in the majors, and last year pitched for Johan's old team, the Twins. Ervin's arrival in 2005 meant that there were three Santanas in the major leagues at the same time for the first time -- Ervin, Johan and Julio.

Julio was out of the majors by 2007 and Johan last pitched in the majors in 2012. But a new group of Santanas has kept the name alive.

While Johan was struggling with injuries, another Santana made his debut. A top prospect in the Dodgers' organization, catcher Carlos Santana even sported the same first name as the famed guitarist in the Hall of Fame band. But this Carlos was a catcher. 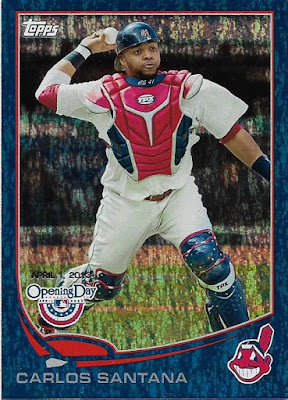 Carlos, from the Dominican like Ervin, was traded by L.A. to Cleveland in 2008 and has been the starting catcher for the Indians since 2011.

Carlos and Ervin are now veteran Santanas in the majors and they've been joined by two more. 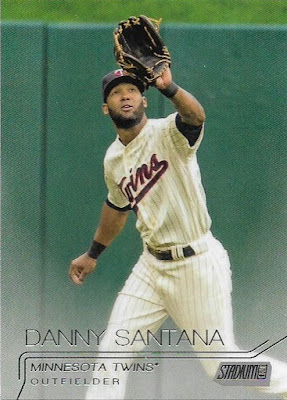 Danny Santana, another Dominican native, came up with the Twins in 2014 and was one of the A.L.'s top rookies that year, before falling hard in 2015.

Meanwhile, Domingo Santana, also from the Dominican, debuted with the Astros in 2014 and then came over to the Brewers last July in the Carlos Gomez deal.

With the arrival of Danny and Domingo, there are now four Santanas in the majors for the first time in history. Since Rafael's debut in 1983, nine Santanas have followed him. He is the one who has spawned the Santana name. He is now the White Sox's director of player development in the Dominican Republic.

And true to his nature, he may have spawned another one. 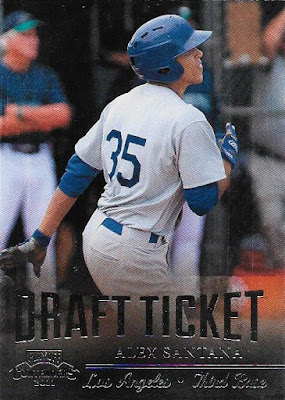 Rafael's son, Alex Santana, is an outfielder in the Dodgers' organization.

OK, so he spent four years in Rookie League ball and is still in Class A as of 2015. He still has plenty of inspiration from all the other Santanas who came before him.

That's something his dad never had.

Tony Burbs said…
I definitely like a nice chunk of Santana's work, even his modern day collabs which seem to be universally mocked. My favorite track might be Open Invitation off of Inner Secrets. Meanwhile, it looks like Johan is the only Santana on the diamond to even approach Carlos' stature.
December 8, 2015 at 9:38 PM