Here is a little multiple choice question for you.

When I completed the 1982 Topps set a few days ago, my first thought was:

Those who answered "D" know me to a frightening degree.

Back in November, when I tried to determine which set had the greatest percentage of players with mustaches, I had it narrowed down fairly well: sets from the 1970s and 1980s. But I had to confine it to only sets that I have completed, because searching online for cards I don't have for projects such as these gets time-consuming and messy.

So all of the pertinent Topps sets between 1974 and 1989 were included, except one.

That one was 1982 because I hadn't completed it yet.

I went ahead and listed the top five mustache sets anyway and mentioned how an update was in order once I completed '82.

And now this is the mustache moment you have waited for -- the top five mustache sets with 1982 Topps included! 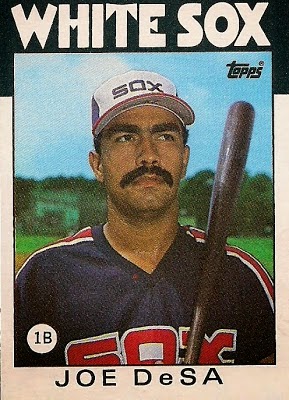 If you paid attention to the previous list, you know that 1986 used to be ranked 4th. WE HAVE A SHAKE-UP! 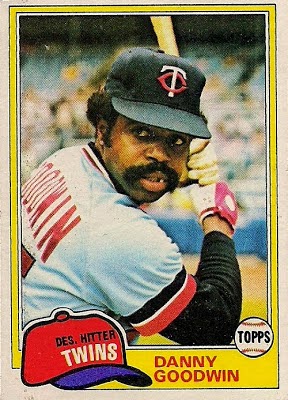 I still want to grow a mustache like that. 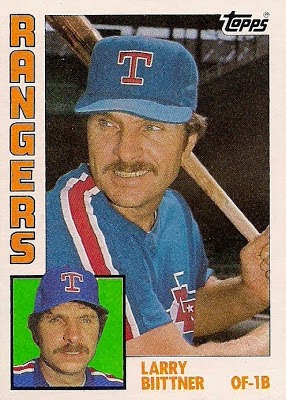 Hmmm. Each of the previous three sets have dropped down a notch.

There was a point when I was going through the 1982 Topps set when I realized that '82 was really going to be a contender. There were several pages in which all but one or two players on the page wore a mustache. 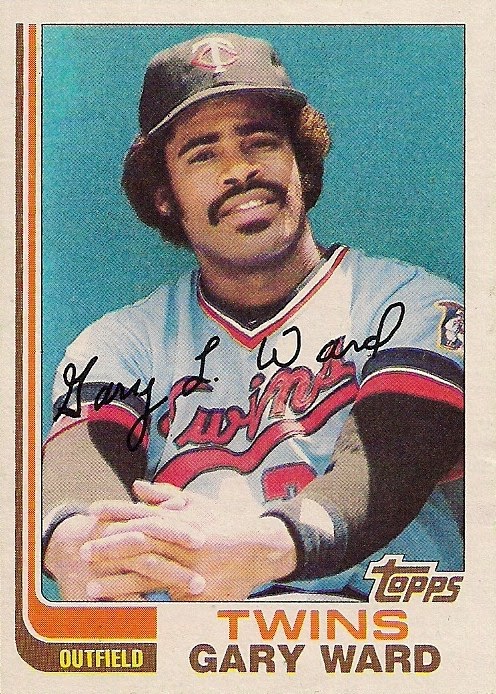 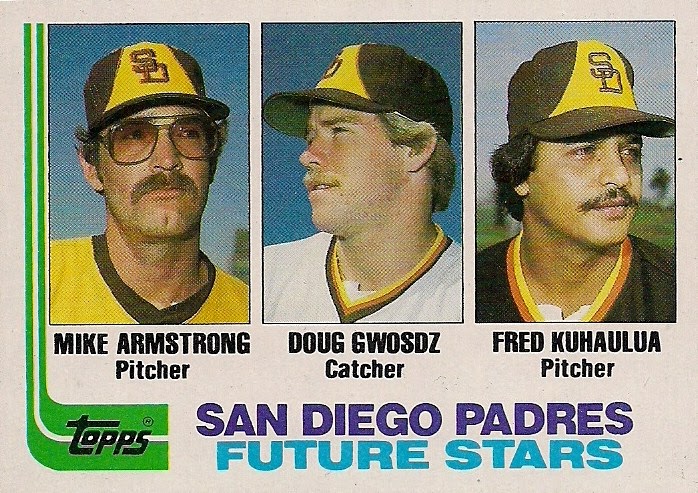 This was going to be close.

On with the countdown: 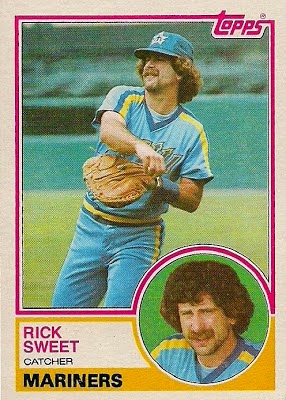 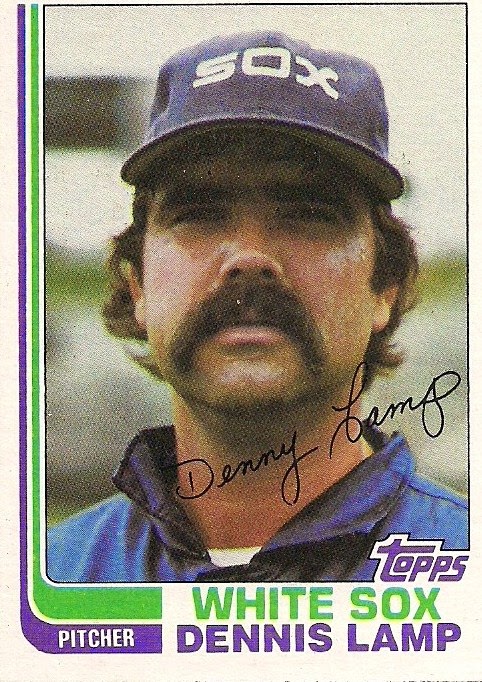 Now I suppose I should do the same thing for all the Donruss and Fleer sets.

A mustache-counter's work is never done.

Tony L. said…
It's also a bit humorous to see a lot of these guys today (when I find photos of them) still sporting the mustache too. I know there's the old line about how at some age in our lives we all kind of pick a look and stick with it for the rest of our days -- so it's not surprising...
June 13, 2014 at 1:53 PM

Jim from Downingtown said…
Joe De Sa looks like a younger version of this guy: