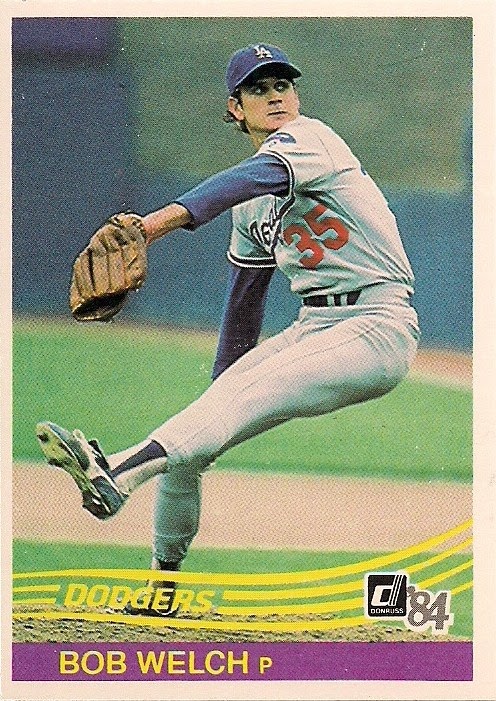 I was ready to put a postscript on my childhood today and then Bob Welch died.

Welch was the first rookie sensation who I was aware of who played for my team. My brother had Fred Lynn. My other brother had Eddie Murray. And then, in October 1978, I had Bob Welch.

A lot of people are remembering Welch for his 27-win season and that '91 Score card that features just a ball and his two fingers. But, to me, Bob Welch will never be an Oakland A. He will always be a Dodger. In all of my memories of him, he is wearing Dodger blue.

Welch is the first person -- before Sparky Lyle, before Jim Bouton (I read those books later) -- who taught me that baseball players are people, too. They have the same hopes and failings as everyone else and there is no one who steps between those white lines who is a golden god of invincibility. 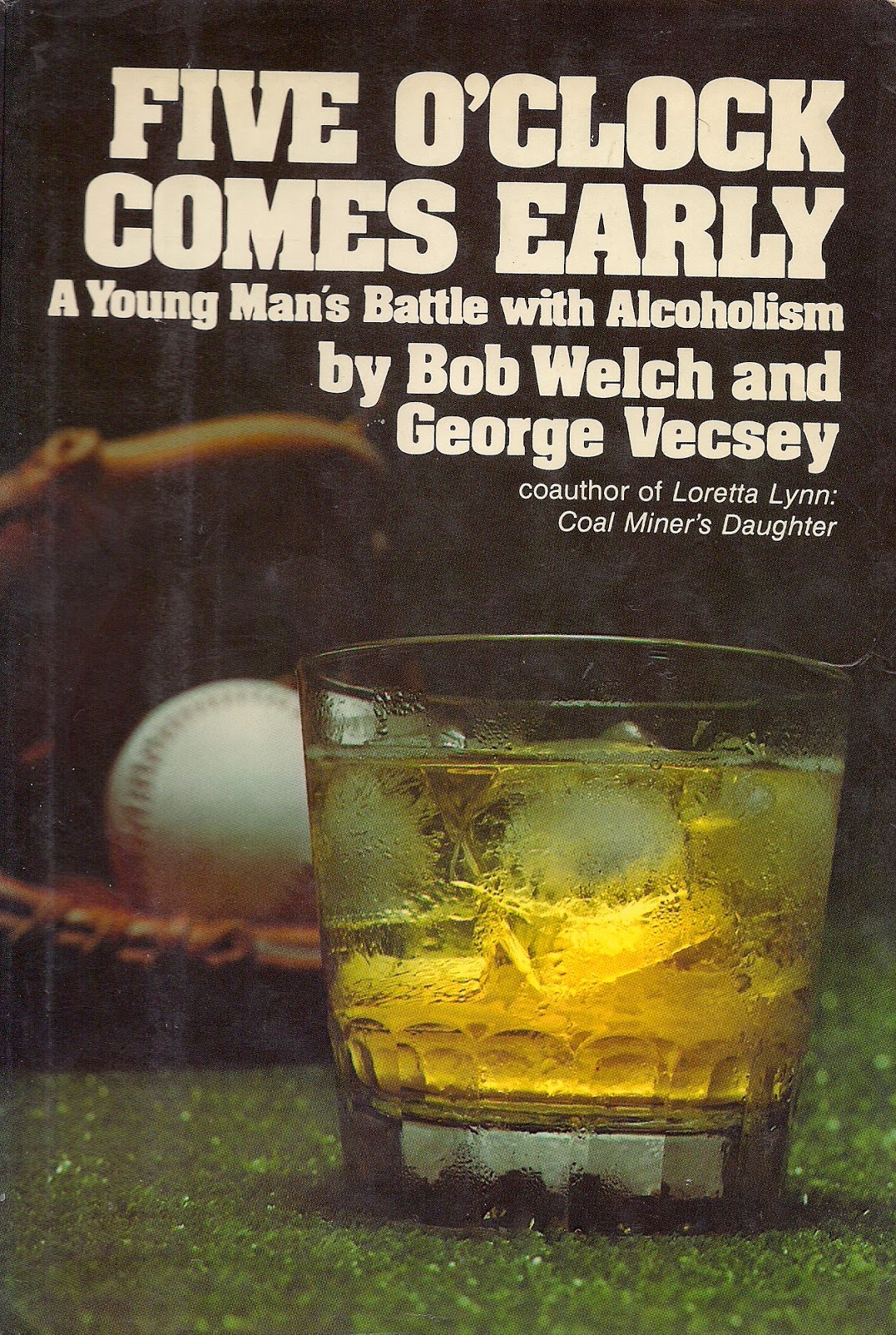 This book opened my eyes wide -- to baseball behind the scenes, to alcoholism, to general adult behavior. In 1982, Welch could take credit for me growing up.

Ever since he struck out Reggie Jackson in Game 2 of the '78 World Series, Welch has been a favorite of mine. I already wrote that he appears on the best rookie card ever. 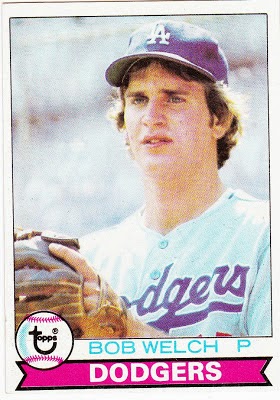 When I started blogging and noticed that others had success requesting autographs through the mail, Welch's name sprung to mind instantly. There are precious few autographs I want, but Welch was one of them.

I wrote to him maybe five years ago. I never heard a response.

But I was fortunate enough to receive an in-person autographed card from Spiegel a couple of years ago. It's one of my favorites. Because it's Bob Welch. 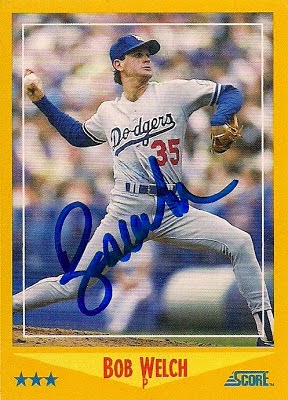 It's rough right now to read about how he's the most recent Cy Young Award winner to be deceased. Hell, it's tough to read that he was 57 -- not because he died at that very young age, although that's rough, too -- but because Bob Welch is not someone in his 50s.

Bob Welch is and always will be just shy of his 22nd birthday, standing on the mound in Dodger Stadium, preparing to gas Reggie Jackson.

And now, if I can, let's address a happier matter.

This is what I was going to write about originally.

The other day I completed the 1982 Topps set. I received the four necessary cards from Max of Starting Nine. 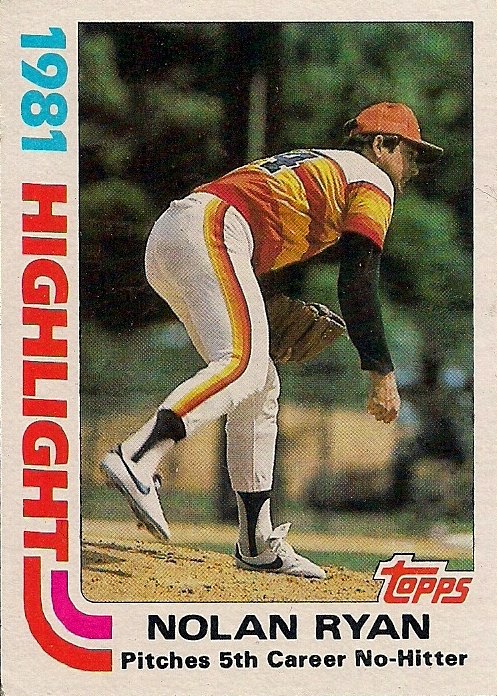 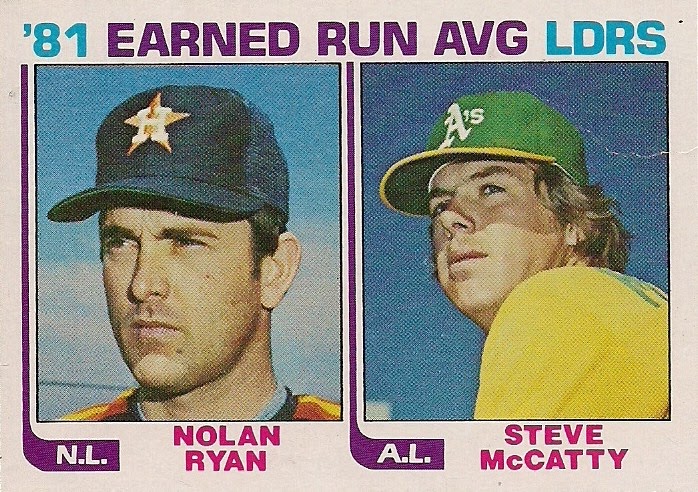 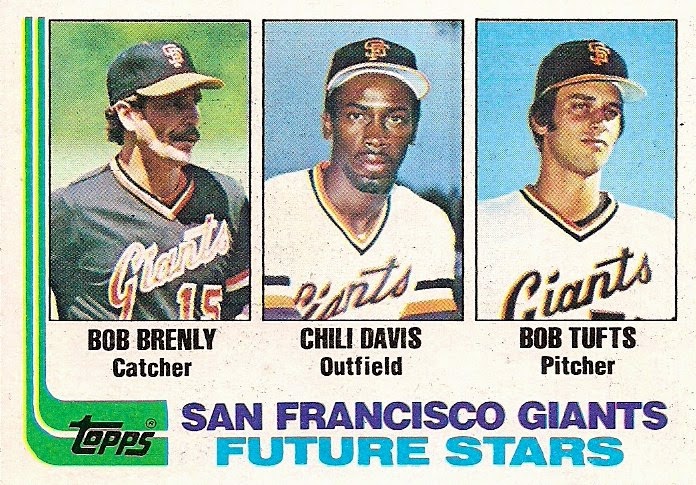 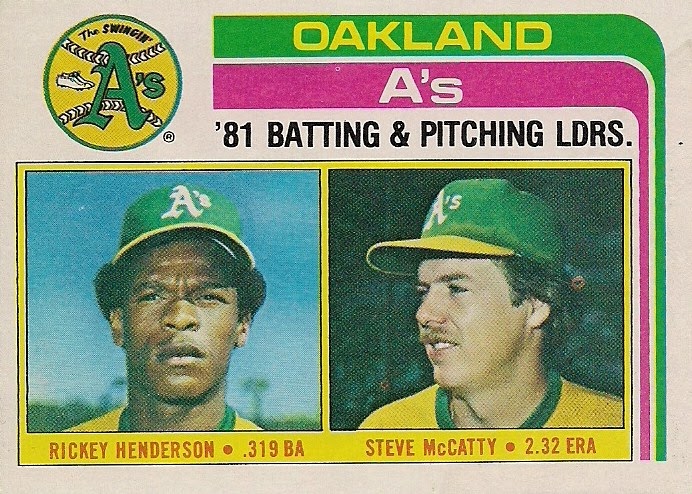 And then I received them a couple days later again from blog reader Marc. 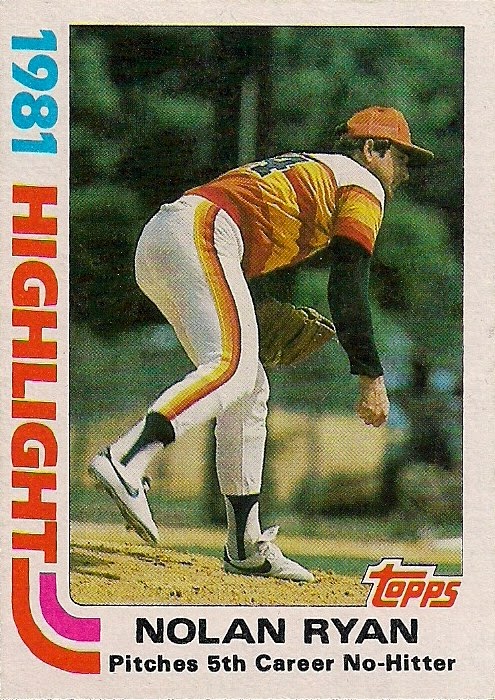 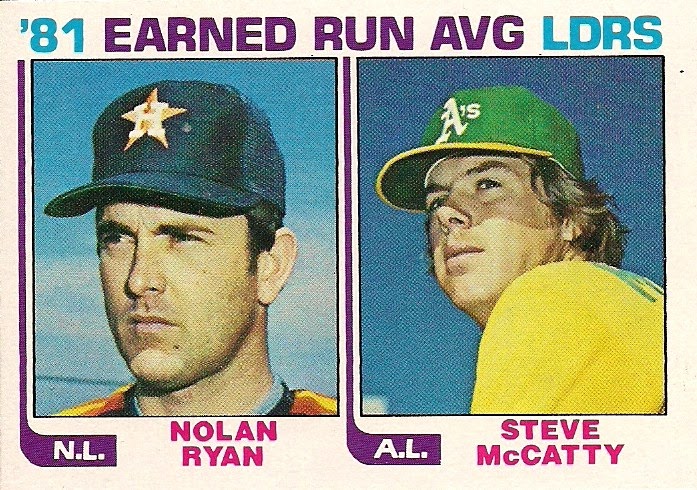 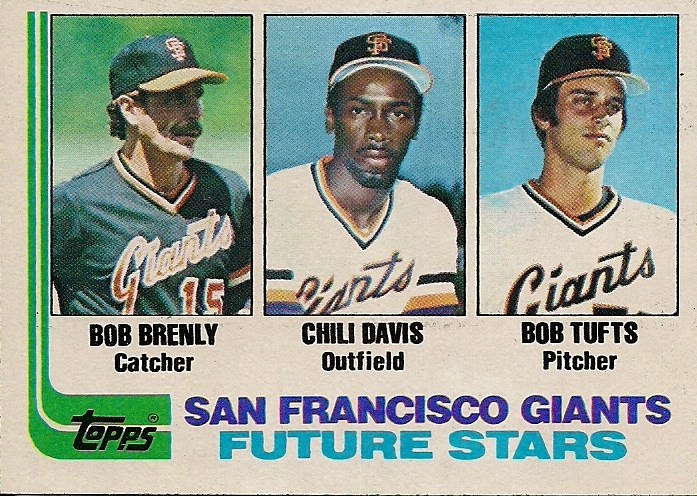 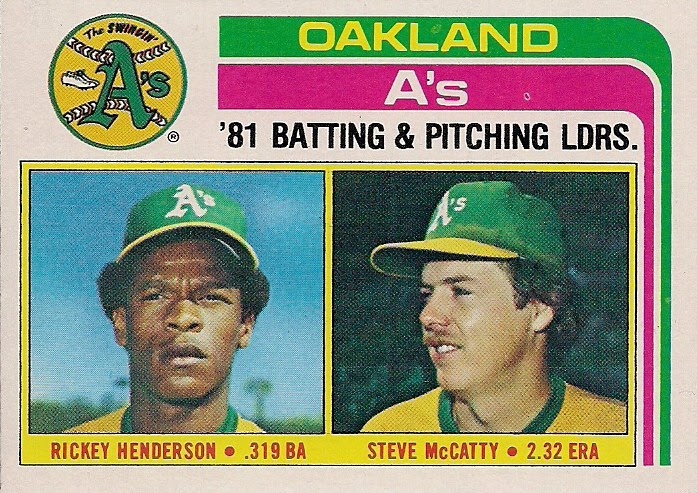 How about that? I completed the 1982 Topps set twice!

But the big momentous news from receiving these cards is that I have now completed all of the Topps sets from my childhood.

From 1974-83, I lived and breathed for baseball cards. The memories from these cards will stay with me forever and are the strongest of any cardboard memories that I have.

And now, those 10 sets are complete: 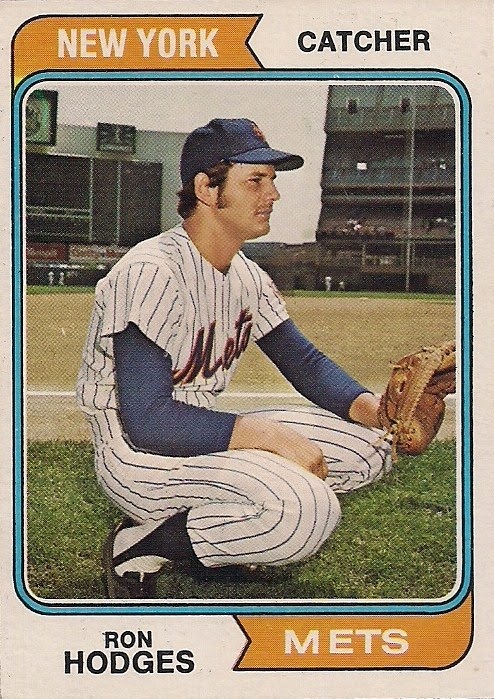 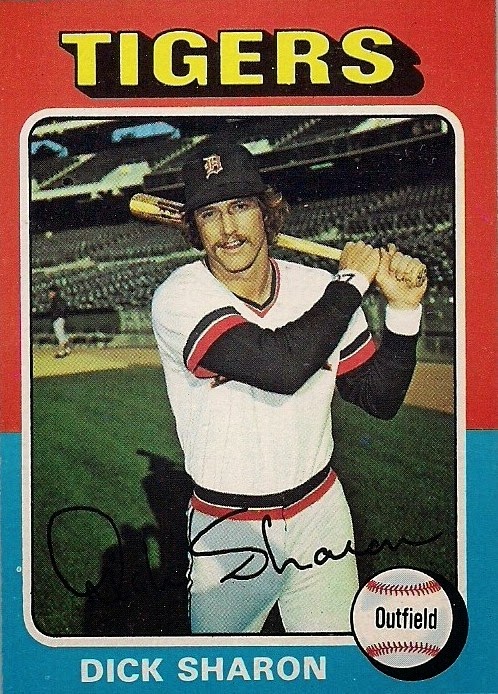 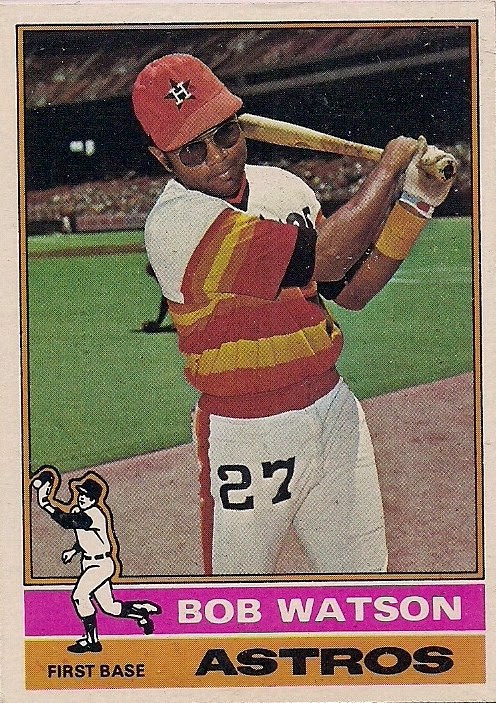 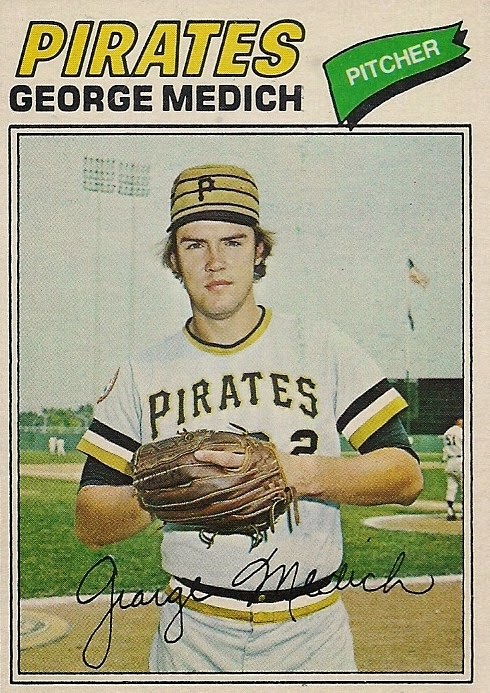 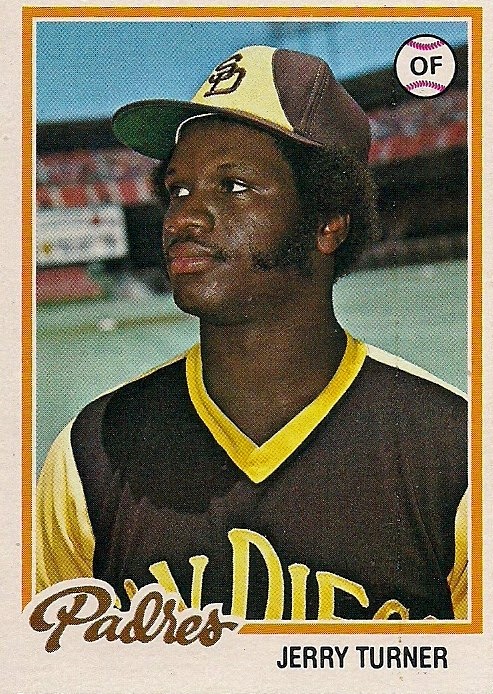 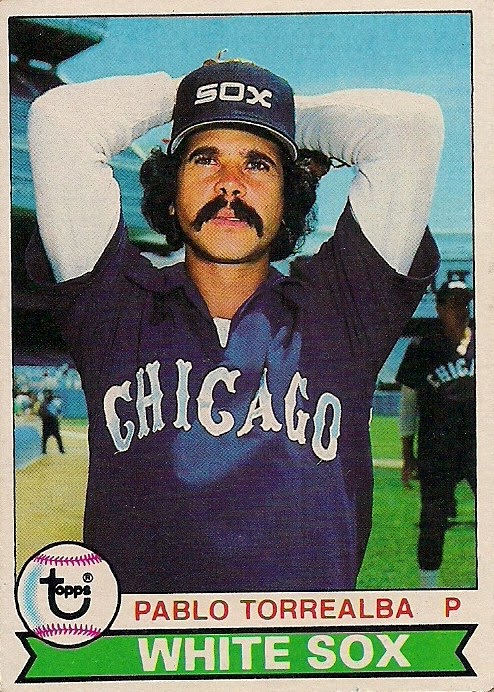 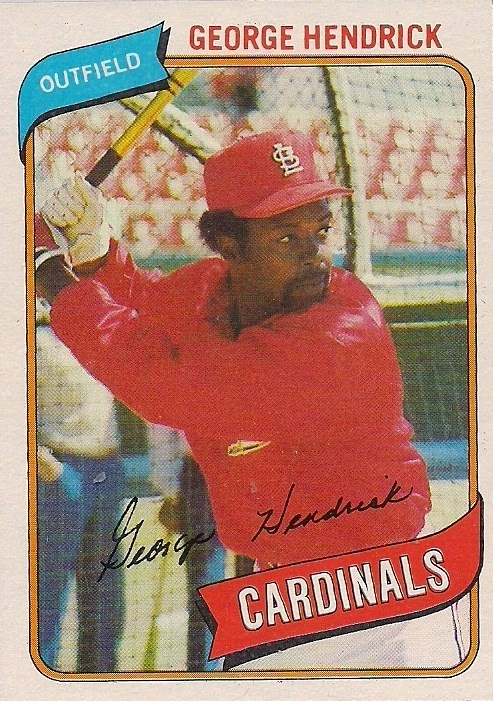 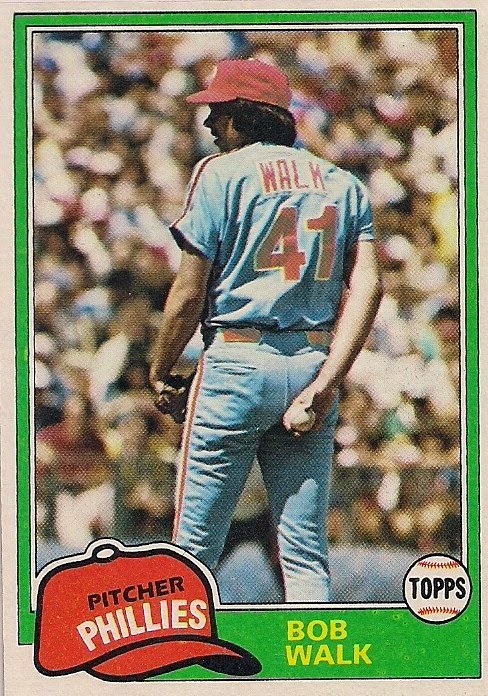 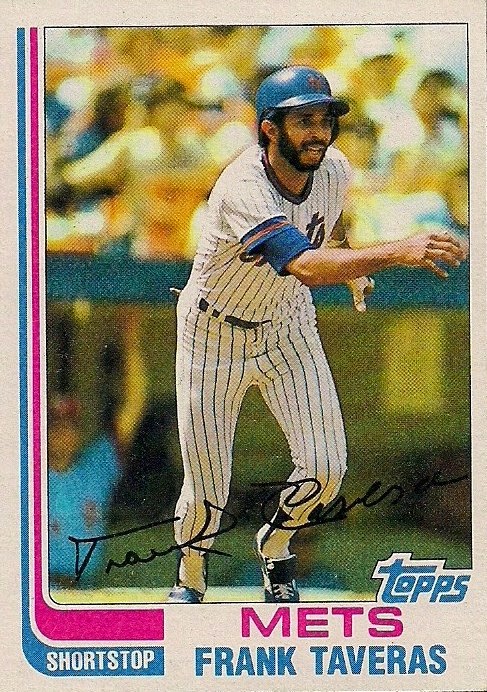 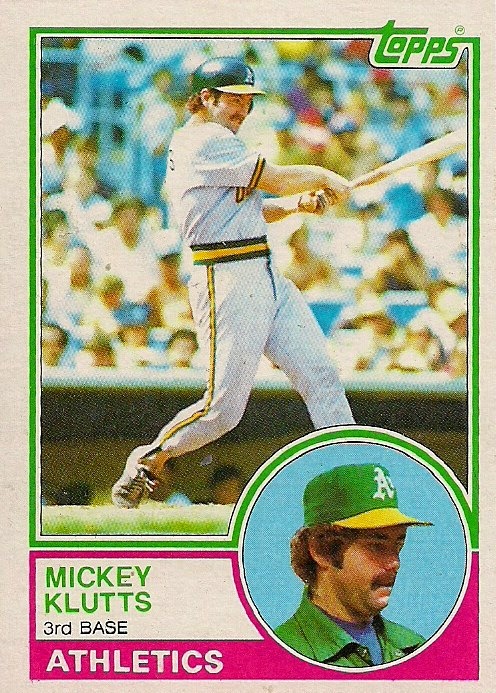 Here is the order in which I completed them:

Things would never be the same although I'm trying to get back there again.

That's why even though most of my childhood sets are completed, I'm not done finding cards from that time period or completing sets from then.

My next goal will be to complete some early '80s non-Topps sets, as well as the 1976 SSPC set.

I won't have want lists up for those for quite awhile. But I know which one will be first: 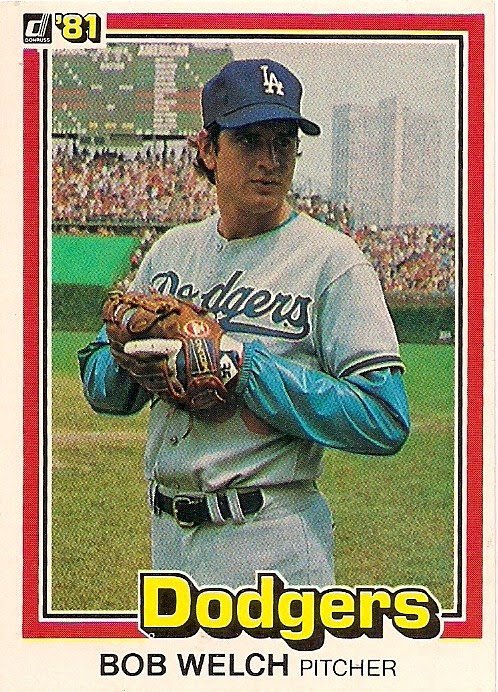 One door closes, another opens.

Jim from Downingtown said…
My condolences to Dodgers fans of that era.
In the past decade, I have seen ex-Phillies Johnny Callison, Tug McGraw, Robin Roberts, and Jim Fregosi leave us.
June 10, 2014 at 7:50 PM

runfore!kelloggs baseball cards said…
He had a lot more career wins than I would have thought. I knew to check out your blog for some nice words.

zman40 said…
I was shocked when my dad told me of his passing. Life is too short.

Stack22 said…
They had a nice tribute to Bob Welch before the Isotopes game last night.

And not add to the Dodger outfield drama, but Joc Pederson should be starting in center field in LA, not Albuquerque.
June 11, 2014 at 9:14 PM