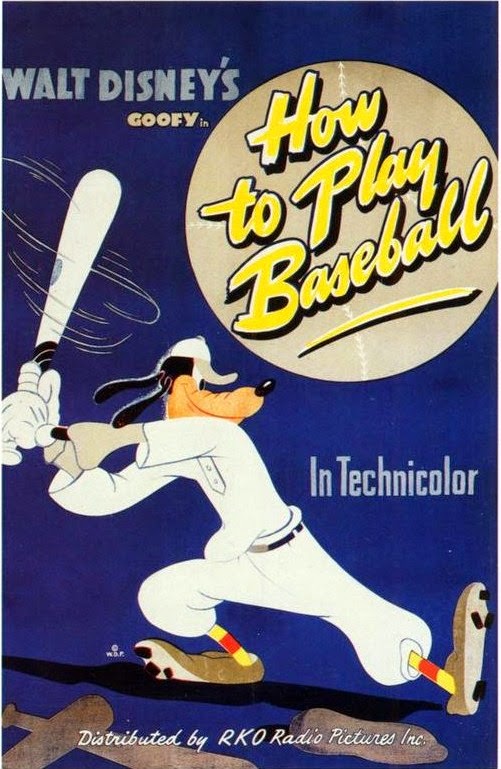 So, the United States has advanced to the World Cup's "knock-out round" -- if that's what it is really called -- despite winning one of its three opening matches.

I'm not going to pretend to understand a lot about soccer. I'm not a fan, even during this time when I could use it as an excuse to flout my nationalism, or at least drink beer. I don't get the flopping, biting and head-butting; I'm mystified by "injury time" (please don't enlighten me); and a game with ties turns me off instantly.

Soccer isn't the only game with puzzling quirks. Football, I think, has so many rules and ever-changing ones that it is king in its ability to confuse the non-fan and regular watcher alike (I will complain about the pass interference penalty until I can't complain no more).

All you have to do is watch baseball with a non-fan, and they'll jump right out at the both of you. 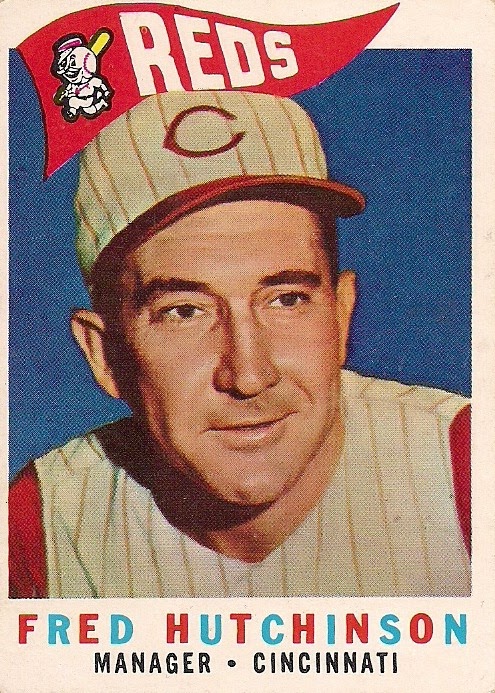 "Why is the manager dressed like all of his players?"

This one gets brought up a lot. And then people are automatically amused by the image of Gregg Popovich in a basketball uniform. But I like this baseball quirk. It is a visual symbol that the manager is part of his team. He's not above his players, ranting and barking at them in his suit while standing behind a bench. He is one with them, in belted trousers and soft fabric cap, applauding and encouraging players. And if he takes one aside and scolds him quietly, you can barely tell if it's the manager or another player doing it. Try getting away with that if you're wearing a suit -- or a giant, colored sweatshirt that says "JETS" across it. 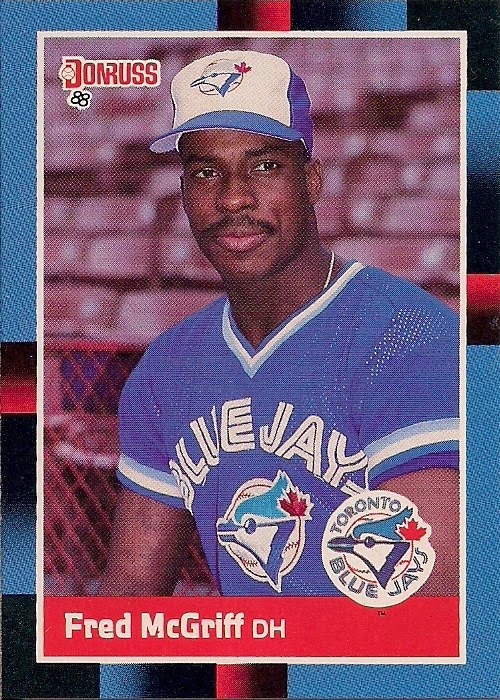 "Why is there a guy who bats for a pitcher in one league but the pitcher bats in the other league?"

The designated hitter has been around for more than 40 years. We baseball fans are so accustomed to the AL/NL divide that we barely notice it. But facts are facts: it's downright weird that one league uses an extra player to replace the pitcher at the plate and the other league doesn't. Shouldn't the teams all be playing the same game? Personally, I prefer the non-DH game and if a decision is going to be made to restore harmony in Major League Baseball, then I would say "ditch the DH." But that's never going to happen, for mostly monetary reasons. So, I'm OK with the weird imbalance. It's quirky. I like quirky. More people should like quirky. 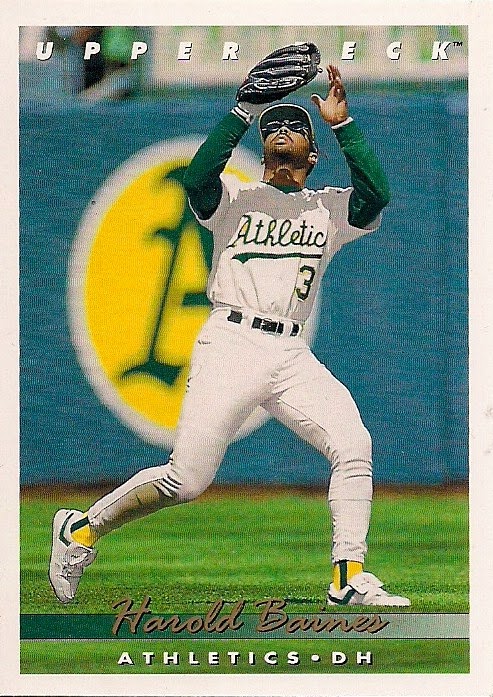 "Please explain the infield fly rule to me."

(Yes, I posted this card because I'm amused that a DH is shown catching a pop fly).

Sometimes a non-fan will start feeling good about what they know about baseball. They have the basics down. Three strikes and you're out, nine innings per game, you stand up and stretch after 6 1/2 innings. They're beginning to have a good idea about what's happening. And then the infield fly rule happens. A batter will pop the ball up in the infield with runners on base and before the ball lands in the fielder's glove, the announcer or umpire will say that the batter's out. "How could this be?" the non-fan says. "They didn't catch the ball yet. You're not out until the fielder catches the ball."

But who has time to explain the infield fly rule?

In this scenario I recommend saying simply, "Them's the rules." Why mess up their budding enjoyment of the game? 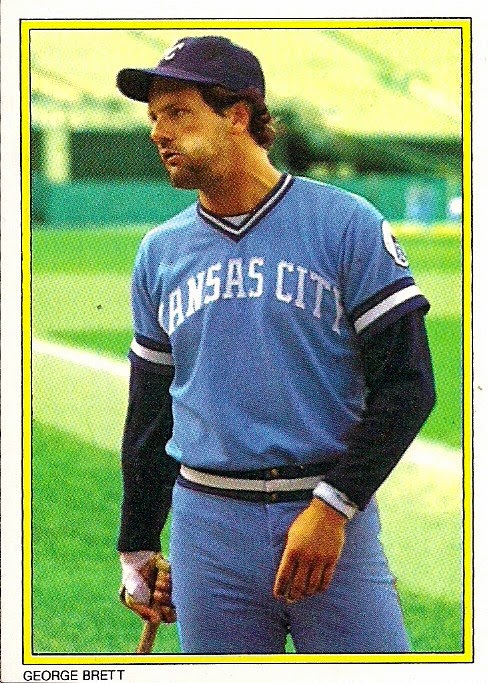 "Why is everybody spitting all the time?"

Ah, another common complaint. Baseball may have acquired a well-deserved reputation as "The Spitting Sport," but actually you kind of have to make a concerted effort to catch players spitting these days. Unlike George Brett's day, when you threw a plug in your cheek and let it sit there for a good 24 hours, tobacco is not as prevalent as it once was, and with good reason. The recent news of Tony Gywnn's demise being caused by a chewing tobacco habit has raised calls to ban tobacco once and for all. But I don't think that would stop the spitting. Not unless it's proven that sunflower seeds cause cancer. 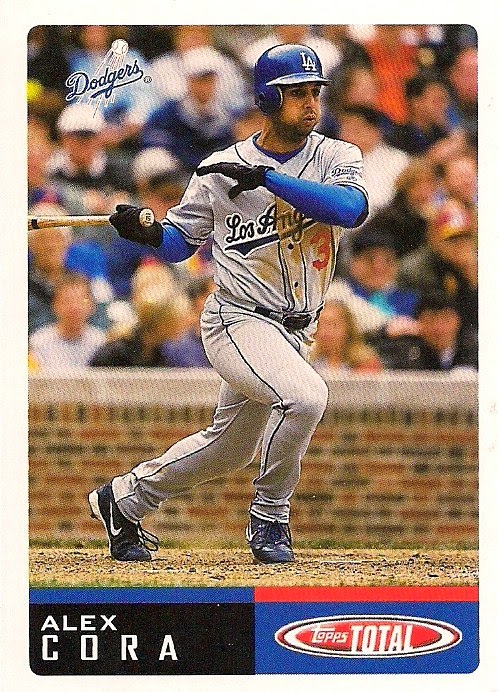 "How come if you foul off a pitch with two strikes, you're not out?"

This is one of those rules that seems ridiculously arbitrary. Two foul balls and you're penalized. A third foul ball? We'll pretend that never happened. I can't explain why this is to the non-fan or anyone else. The only time it makes sense is when someone like Alex Cora fouls his way to an 18-pitch at bat and becomes a legend. And that's when you can turn to the non-fan and say, "THAT'S WHY. That's why you can't strike out on a foul ball! IN YOUR FACE!" (It helps that Cora hit a home run on pitch No. 18). 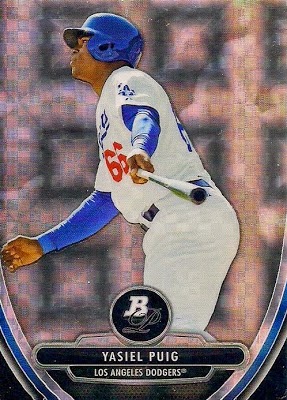 "Explain 'the unwritten rules' to me."

OK, not even the most veteran of veteran baseball fans can give a good reason for a lot of baseball's unwritten rules. "Don't mention a no-hitter when it's being pitched", "Don't steal when you're well ahead", "If one of your players gets knocked down, knock down one of their players." These, and lots of others cause otherwise rational people (at least I think they're rational) to lose their shit. Some of it, frankly, is because fans never played the game to the degree that major league players have and they don't understand the culture. Every sport has "a code" when you reach the highest professional level. But at the same time, some of the rules are silly and just look stupid, especially to people who aren't fans. Football fans who enjoyed every last touchdown dance are shaking their heads every time someone else's head explodes because Yasiel Puig flipped a bat. 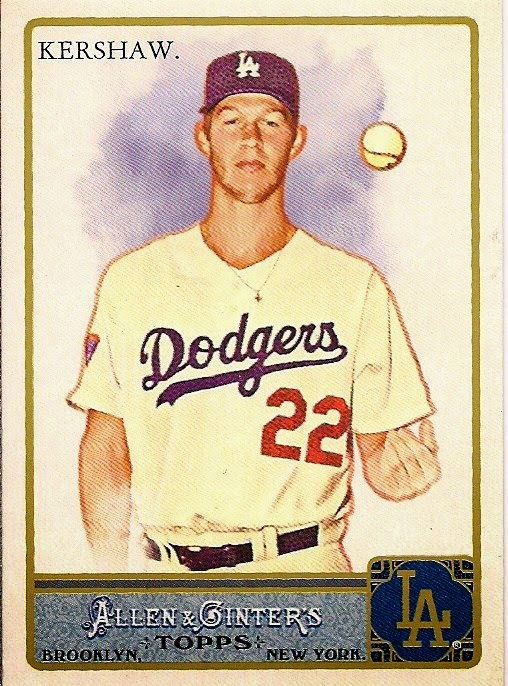 "Why did they take that pitcher out if he's doing so well?"

So what do you do here? Explain to the non-fan the concept of agents and coddling pitchers and relief pitchers needing to get paid, too? Explain Tony La Russa and pitch counts and managers deathly afraid that a pitcher might acquire a career-ending injury if they throw one more pitch? Honestly, when I think about it, taking someone out of the game who is doing so well and doesn't appears to be wearing down in the least is possibly the dumbest part of the modern baseball game to me. YOU JUST TOOK OUT YOUR BEST PLAYER! WHY WOULD YOU DO THAT?

But, I don't think I'd want to weigh down the non-fan with all of that.

So, I'd just shrug my shoulders and say:

Mark Hoyle said…
Last summer I took my friend from the UK to his first baseball game. Way to many rules to explain all at once. I kind of explained as neede.
June 26, 2014 at 8:38 PM

Ana Lu said…
Your post made me laugh ;)
Fist of all you all have to explain all football fans why americans call 'football' to a sport that is not mainly played with foot on the ball. On American football you have what, 3 or 4 times when you actually kick the ball ;)
And 'soccer' means what?
Eheh Just an European talking ;)
But since we in Europe breath football I was always a bit different and I've always tried to also breath a bit of baseball. It's difficult from this side of the Ocean but internet helps a bit. (Don't get me started on all the ESPN America affair..)
Good luck for you on the World Cup. Portugal was too bad to deserve anything else than what we got.
June 27, 2014 at 5:33 AM

Fuji said…
I have been going to baseball games since the mid 70's. I played organized baseball the majority of my childhood. And I have been a fan of the sport for over thirty-five years.

The Junior Junkie said…
The "if the catcher drops the ball on strike three the batter can run to first" rule still boggles me.
June 27, 2014 at 10:31 AM