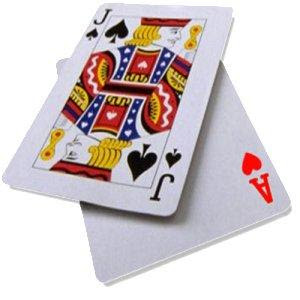 Reaching the age of 21 makes you an "adult" in the grown-up world. In one of the most popular casino game ever, 21 means "blackjack." Drinks are on you. That is, if you're 21.

But 21 as a uniform number couldn't be less important in Dodgers history.

This is not a good thing, because as you may have heard, new Dodgers signing Zack Greinke, owner of one of the most expensive pitching contracts ever, will wear No. 21 for the Dodgers.

Here is the picture the Dodgers doctored up for the occasion of his signing: 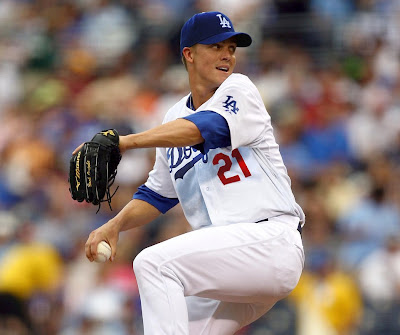 In going through the history of the Dodgers, the No. 21 has been worn mostly by bench players, prospects who went nowhere, and disappointing/unmemorable acquisitions.

But I left four guys out. To me, they are the four most memorable Dodgers to have worn No. 21. And even after saying that, I still hope Greinke does a lot better than these four. 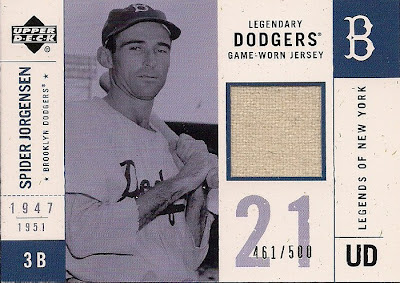 Jorgensen started quickly for Brooklyn in 1947, delivering 121 hits and 29 doubles in 129 games while starting at third base. But Billy Cox would take the third base job from Jorgensen the next year and Jorgensen's legacy became his nickname, not the No. 21. He was out of the majors five years later. 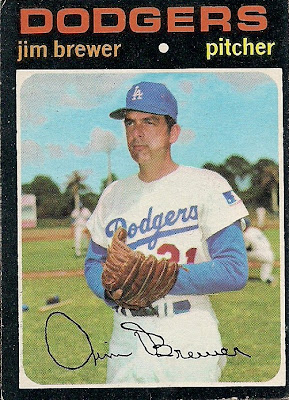 In terms of longevity, Brewer wore the No. 21 the longest, for 12 years. As a lifetime relief pitcher during an era that looked upon relievers as starters who couldn't make it, Brewer is often forgotten. When the Dodgers found a more dominant reliever than Brewer -- Ron Perranoski, Phil Regan, Mike Marshall -- they took the spotlight from Brewer.

But between 1969-73, the Dodgers relied on Brewer as the relief ace during what was a rebuilding period for the club. 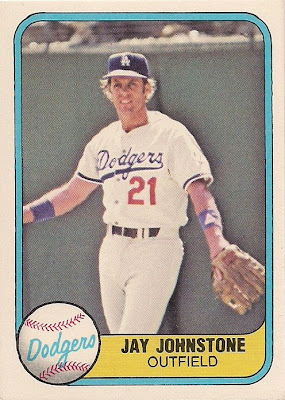 Jay Johnstone will forever be known as the clubhouse clown, Tom Lasorda's tormentor, and generally a wild-and-crazy guy. His antics overshadow some big hits that he got for the Dodgers during a period when the team was always in contention. But Johnstone was mostly a fourth outfielder guy. 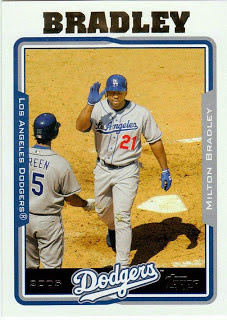 The Dodgers, like every team Bradley played on, couldn't wait to get rid of him. And thus ended another chance for No. 21 to actually mean something in Dodger history.

And so now we're here at Zack Greinke.

Greinke's already proven himself as a terrific pitcher and student of the game. But all of that happened in a uniform other than the Dodgers, with a uniform number other than No. 21.

I know that fans of other teams are jealous of all the money the Dodgers are spending and don't want to hear a Dodgers fan acting with concern over such a high-profile acquisition. But I'm a fan. This is what fans do.

Every offseason I say the same thing: "Big offseason contracts are no guarantee of World Series titles."

Because the instinctive reaction to these kind of signings is always the same: "give them the trophy now."

But I'm sure a lot of people are aware of last year's biggest signings, Albert Pujols and C.J. Wilson to the Angels. The Angels didn't even make the playoffs.

I'm sure people know the big offseason signings from 2010-11. The Phillies and Red Sox loading up with Cliff Lee and Carl Crawford, respectively. Neither of them did anything in the 2011 postseason.

And as a Dodger fan, I remember Kevin Brown. A big free agent pitching signing for an airplane-load of cash who didn't win the Dodgers a thing.

There are no guarantees. As happy as I am about the Dodgers landing Greinke.

I felt a lot better about the signing though after watching today's press conference. Greinke seems like a lot of fun. And he's got this way about him -- intelligent-but-not-exactly-sure-of-himself -- that makes him likable (I am aware of his anxiety issues, but truthfully he behaved exactly as I would in that situation). His reaction to his disinterest in interviews, especially ones in which he gets the same questions over and over -- "the answers are just going to get worse" -- was fantastic.

I also liked hearing from Dodgers president Stan Kasten afterward, who said that there will be a point when the Dodgers stop spending and start focusing on farm system and scouting, things that they've already started to do but have been overshadowed by people screaming "THE DODGERS ARE THE YANKEES!"

Give them some time. Maybe they'll be the Yankees. Maybe they won't. But you don't rebuild a barren farm system in an offseason. You have to spend money first.

But that's a tangent.

At any rate, I felt better about Greinke than when I did when the thoughts for this post first popped into my head.

The truth is, for Greinke to be a success with the Dodgers, he's going to have to perform better than any other player who has worn the No. 21 for the Dodgers.

But I'm rooting for him.

I want to be able to say: "Blackjack!"

AdamE said…
No worries, every time the yankees sign a bad contract they pay it, trade the guy to KC or Pittsburgh and sign another big time FA.

In case you didn't notice yankees=Dodgers.