May 15, 2021
What is it about vintage that makes it carry more weight than your average card?
Vintage has special qualities that no other card can match. Its powers are so great that it has the ability to conquer the one equalizer that many other cards encounter and can't counter:
Duplication.
For an average card, say anything from the late 1970s to now, if I obtain a card I have already, 9,999 times out of 10,000 it's going in the dupes stack, where it is ignored for the rest of its days, unless it gets plucked off the scrap heap like some sort of misfit toy for a trade -- at last a purpose!
But a vintage dupe? I treat that card like it's the first one in my collection. I slide it into a page next to the exact same card. It is practically royalty, receiving that place of honor, just like an original. That's the power that it owns.
I received some great old Dodgers cards from Bob of the best bubble a few days ago. The vintage cards were dupes and what does that matter? They're vintage! 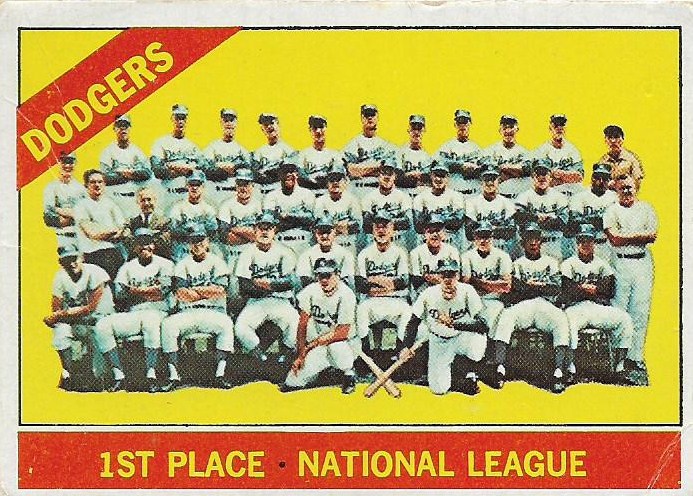 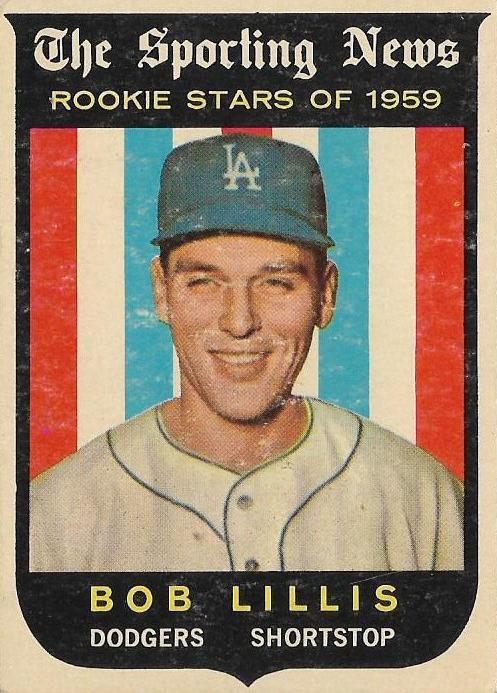 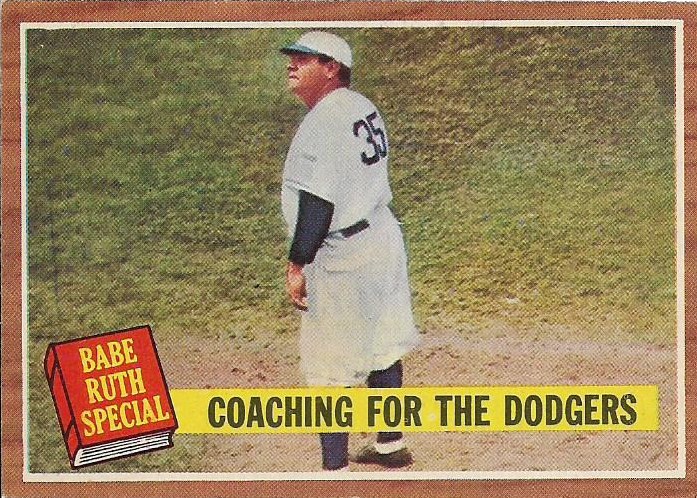 Goodness, that's great stuff.
There are many things about my current collection that would blow my mind when I was 12 years old, but this absolutely tops the list. Dupes were almost the ultimate luxury for me as a kid: who had a collection so big that they were accumulating multiples of the same card? And old cards on top of that?
Wow.
Bob also sent a smattering of other non-vintage Dodgers (well, I hope you don't consider late '70s TCMA "vintage"). 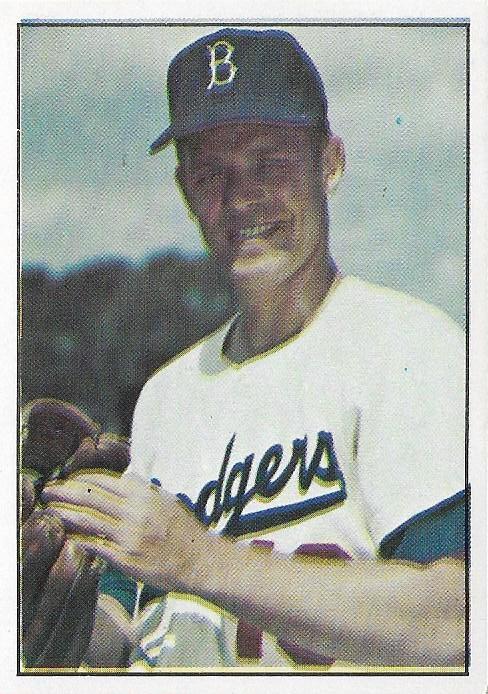 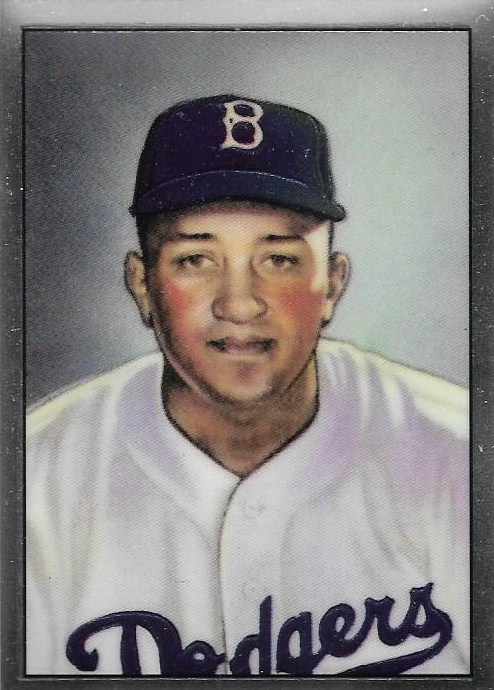 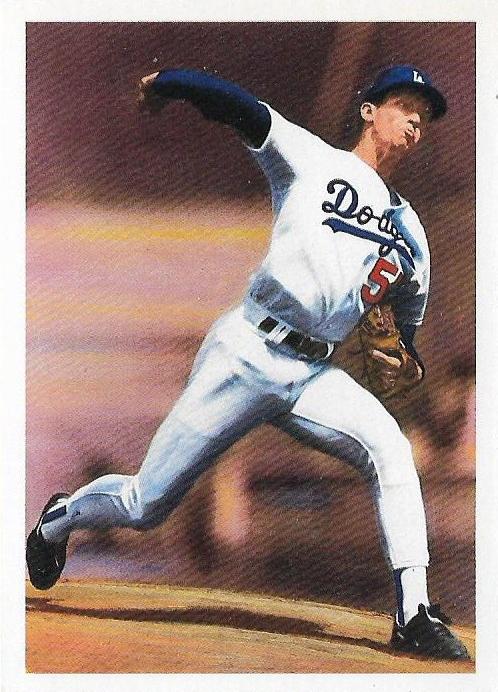 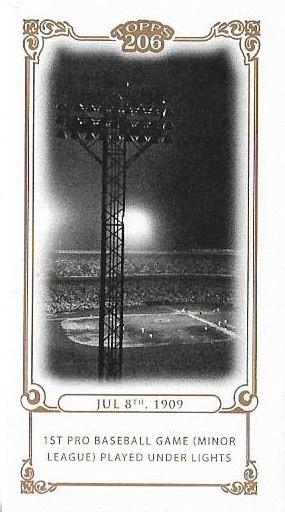 Don Newcombe is a chromed-up version of his 1949 Bowman card. It has the honor of the only non-dupe card in this selection. But like I said, I have just as many uses for these as cards that I didn't have.
In fact, Bob is the first person in years that has sent me this Topps T206 mini card from about 10 years ago. I was once trying to accumulate as many versions of this card as I could. But I stopped after like five, mostly because I lost interest.
Now, I should at least complete a page with them. Only 9 more to go!
Of course, I'm not above trading vintage dupes for cards that I need and have done so many, many times. But this just goes to show you that there are infinite ways to play with your cards if you're willing to open up your idea of what your collection means to you.
Yeah, I've got a place for dupes. And if nobody else is impressed, I know 12-year-old me is wide-eyed.

Bo said…
I feel the same way, in terms of being amazed at the cards I've been able to collect, including dupes going back to the late 50s (though I've been mostly cleaned out of my older stuff lately). I don't feel the need to own more than one copy of a card, even vintage, unless they are variations. It's cool to have them, but I'd rather trade them for even more vintage cards I need.
May 15, 2021 at 10:34 PM

MikeSchmidtHappens said…
Short term memory definitely contributes. Somehow I have doubles of a 1958 Stan Musial AS card and a 1961 Killebrew because I forgot I had them already and bought them at a show last year.