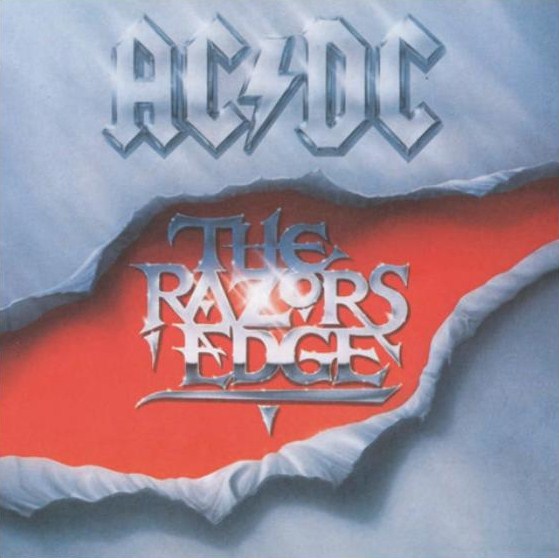 As of Monday I had the complete set of 2021 Topps Series 1 Dodgers in my possession, inserts and parallels excluded of course.
Thanks to buying into a Nachos Grande break, I received most of the Dodgers from the set. Then the other two -- Cody Bellinger and Gavin Lux -- came to me from reader Kyle.
I've babbled enough about the design issues in previous posts, and I'm as sick of looking at them (and trying to read them) as you are. But I'll go through the cards very quickly just to have them all in one place. 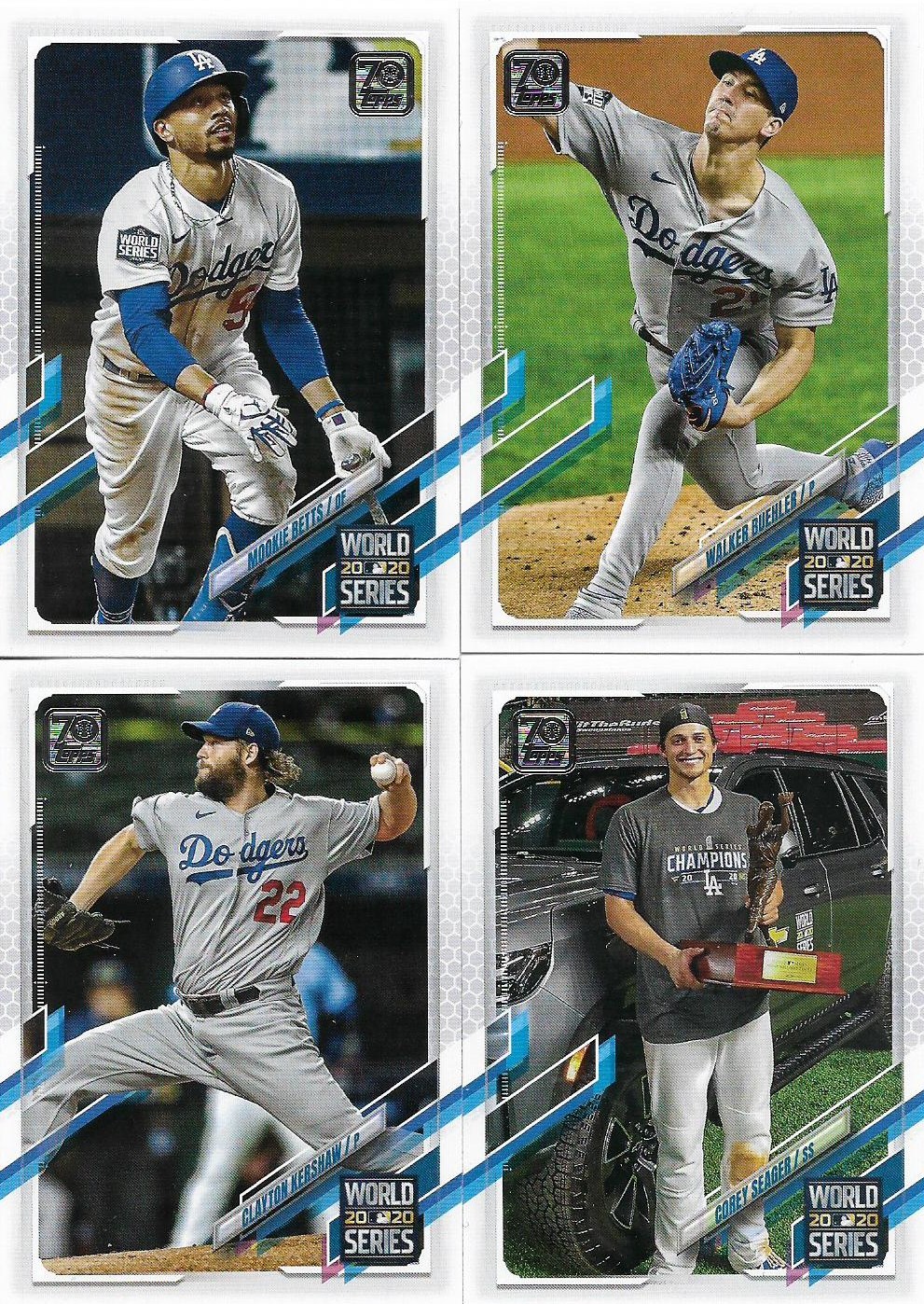 First the World Series cards, which has been a staple for Topps for the last dozen years, one card for each World Series win by the winning team.
Even with those four extra cards, there is still a whopping 16 more Dodger cards in the Series 1 base set. Here they are: 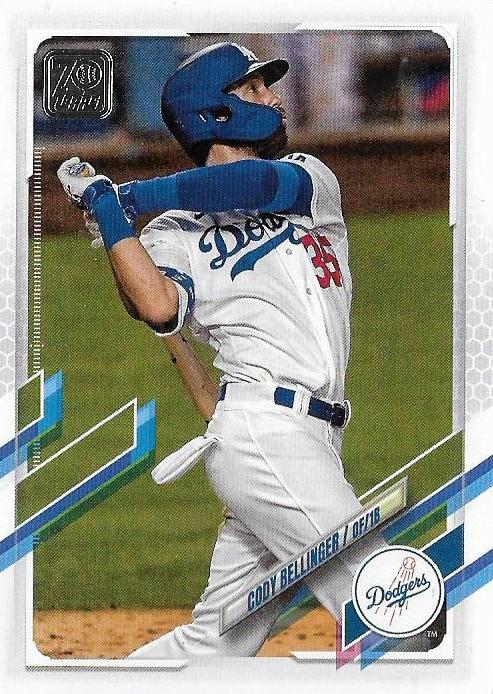 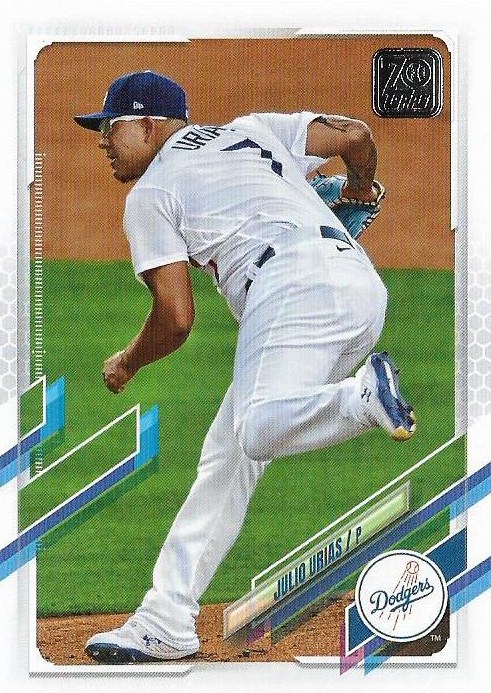 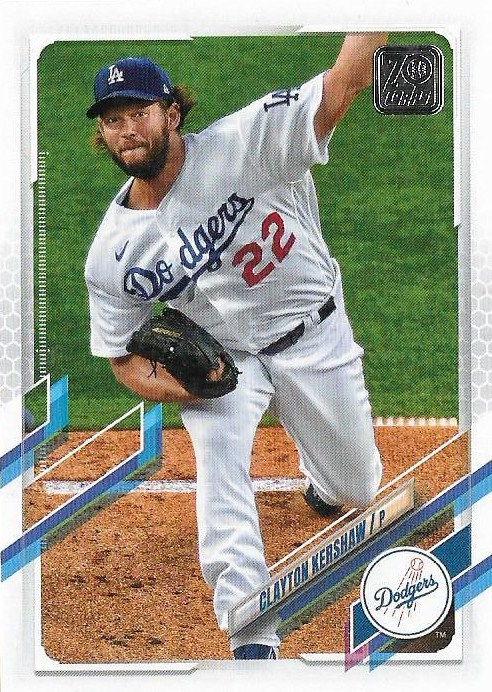 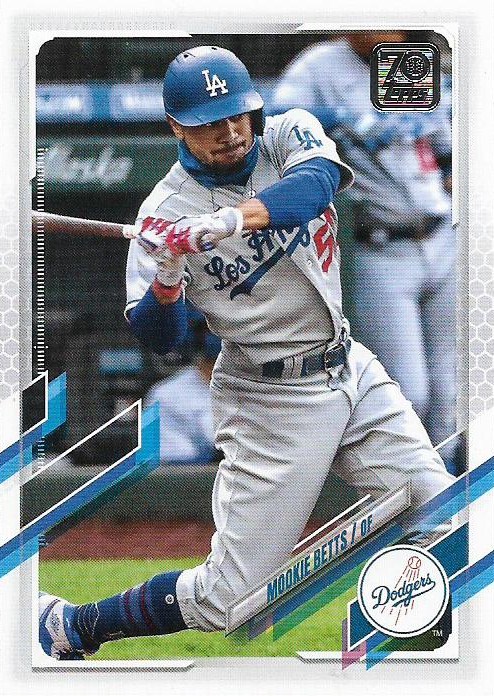 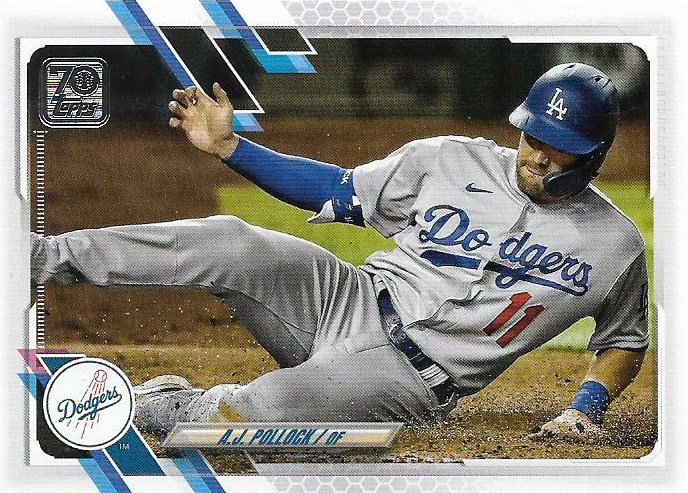 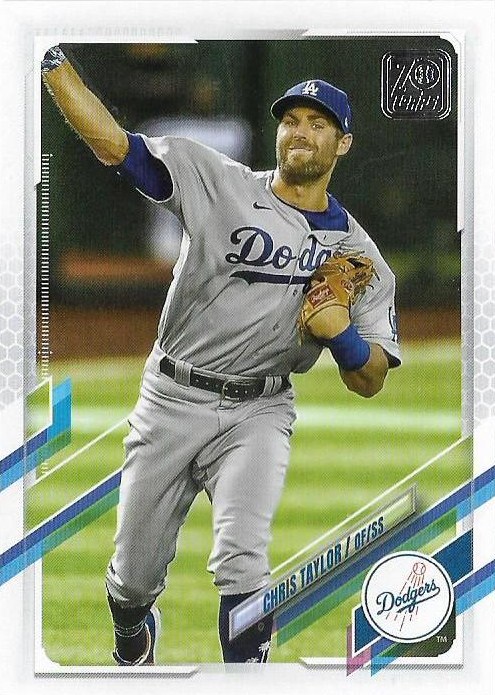 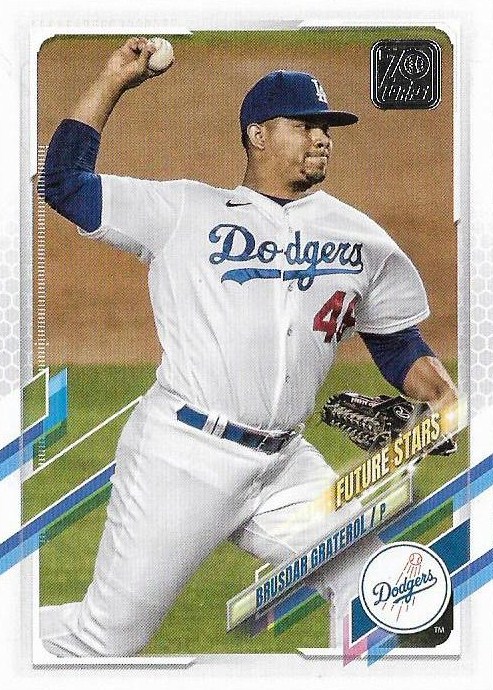 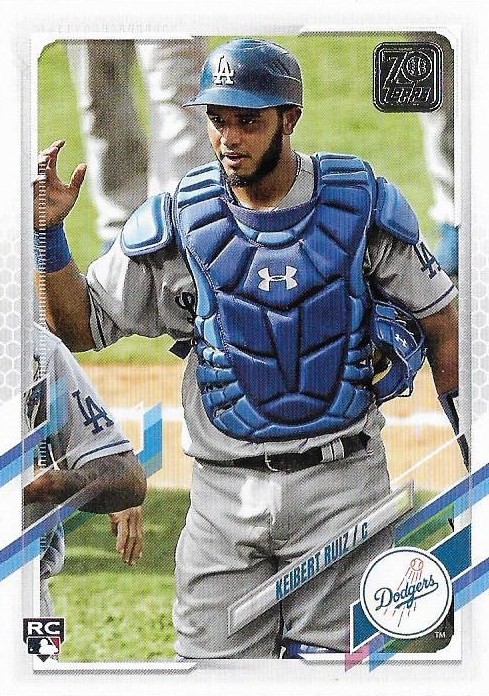 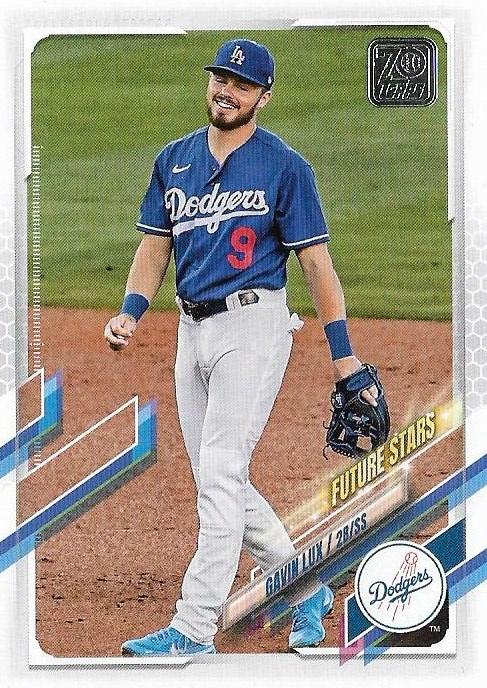 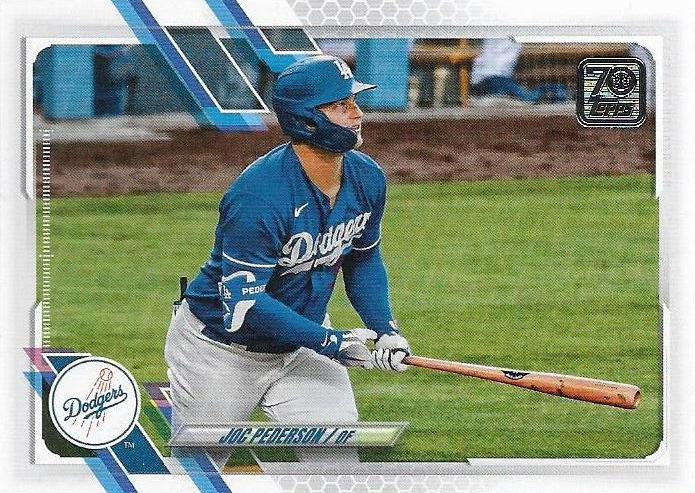 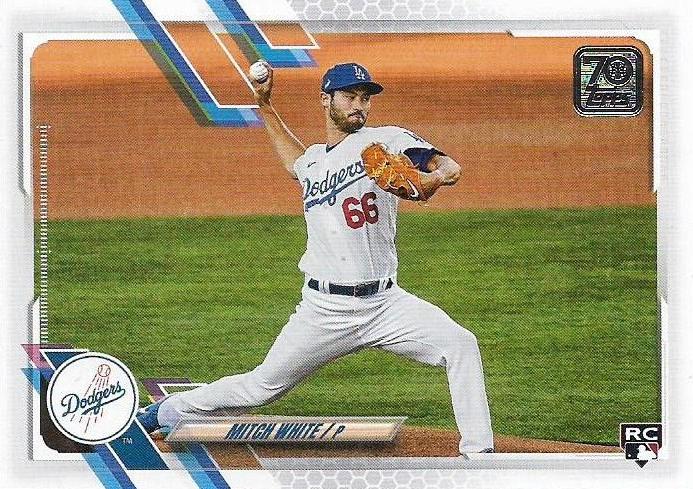 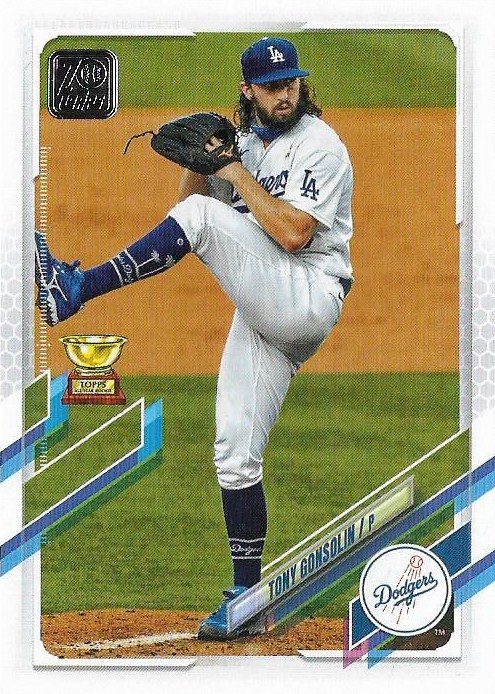 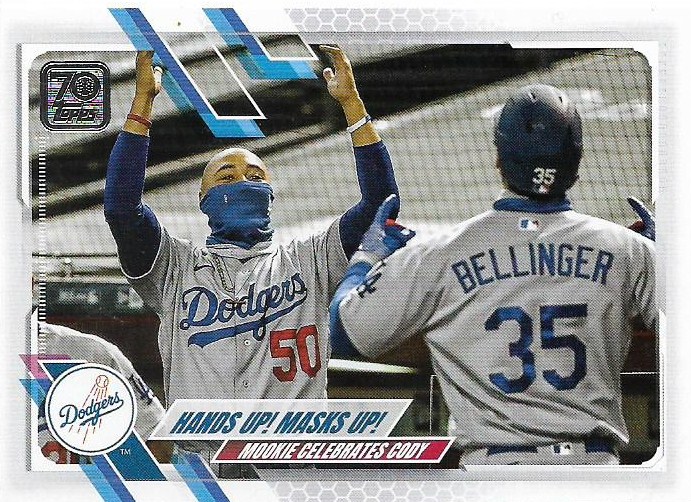 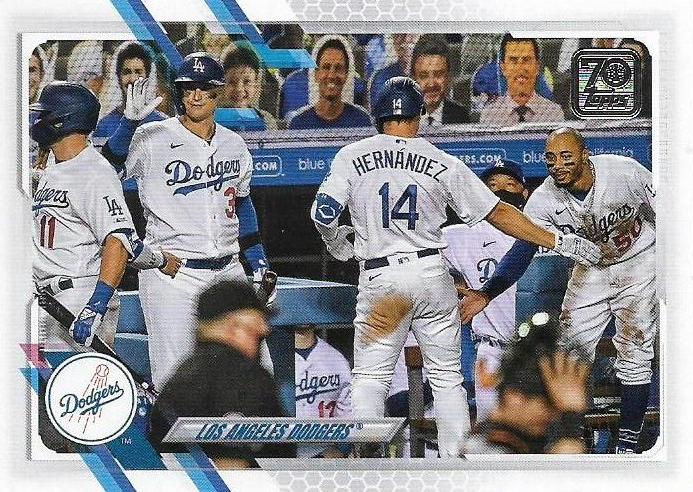 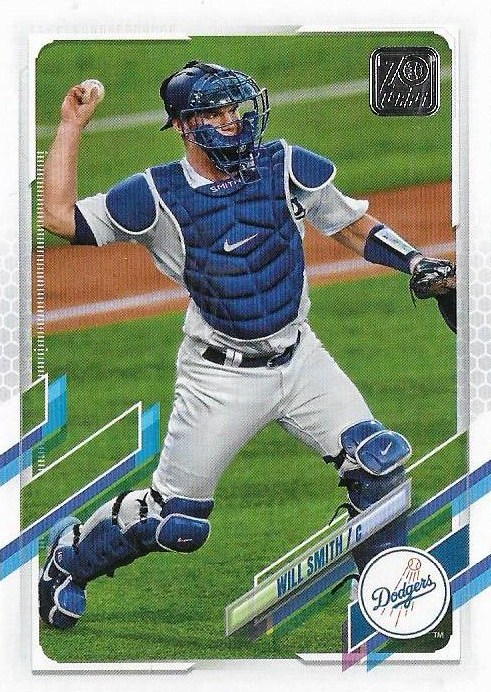 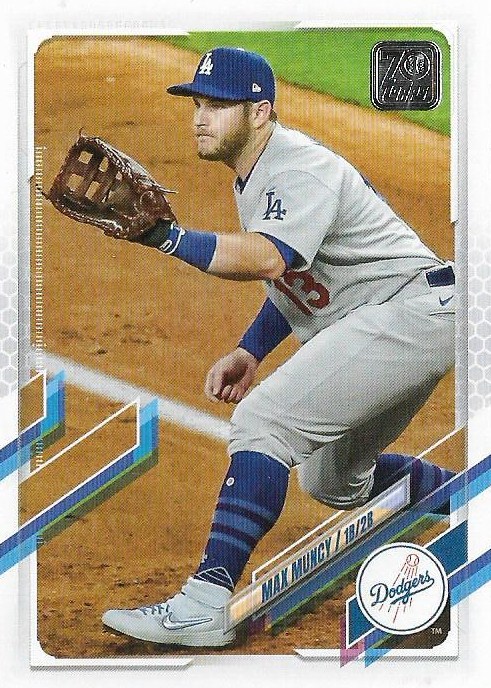 I'm not sure if I have a favorite card out of that crew. I'm probably going to have to give it time and see what ends up in Series 2.
Among the notable items are the "Hands Up, Masks Up" checklist card and the Dodgers team card with the Dodgers broadcasting crew looking on from the stands with all of its cardboard cutout friends. Those two cards at least acknowledge the weirdness of the 2020 season.
The team card also gives us what could be the last card sighting of Kiké Hernandez and Joc Pederson in a Dodger uniform, although Topps very well could squeeze in another Dodger blue Hernandez into Series 2.  Joc Pederson gets his own card is Series 1 (is that a spring training shot?)
Other than that, just way-too-close-crops and another needless rookie card inclusion (Mitch White or Keibert Ruiz, take your pick), which Topps added after sacrificing yet another relief pitcher to the rookie card volcano gods.
The jagged design slashes poking into the photo still irk me. I was reading the blogs yesterday and I noticed that P-Town Tom called them "razor blades" and I think that's the perfect name for this set. I haven't done a "Define the Design post" in a looooooong time but that's what I'm calling the 2021 Topps set from now on, "The Razor Blade Set."
I think the name works with the probable intent from the design team, always looking to be on the cutting edge of baseball card design, "the razor's edge." I know my patience for the design is razor-thin. 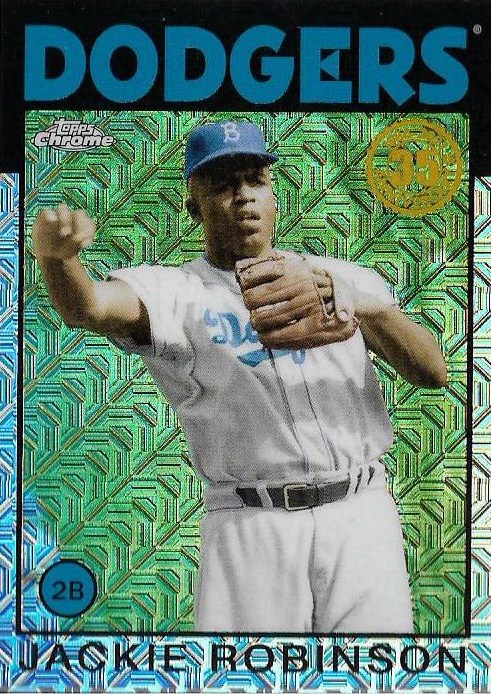 I was shut out on any inserts in the Nachos Grande break until the silver pack was opened at the end and I probably got the best one of the bunch here. I've said many times that I don't ever need a new Jackie Robinson card again, but then I get one and I'm still a bit giddy.
All right, that's more than plenty for 2021 Topps. Hopefully, you won't see anything else on it until Series 2 arrives.
Meanwhile I've signed up for the Dodgers for breaks of Heritage, Opening Day and Panini Donruss. That should keep me away from the card aisle for a good while.
(More Nachos Grande group break goodies in the coming days).

Peter K Steinberg said…
Breaks seem the way to go for a team collector. I hope the Jackie Robinson card looks nice in person because whatever "technology" Topps uses to produce them sure doesn't scan well.
March 10, 2021 at 7:50 PM

Nachos Grande said…
I loved that Jackie card when I pulled it! The Dodgers sure had a ton of cards in this year's flagship (fitting, I suppose since they were World Series winners). That said, if there is one set where equal team representation would make sense, it'd be Topps flagship.

Thanks for joining in the breaks! I'm looking forward to starting the next round of Breaker's Club in a couple of weeks.
March 10, 2021 at 8:29 PM

John Bateman said…
The design does not make sense who thought it was a good idea. I truly believe now that literally one or two people at Topps has the total control over designing the set because the more input that was sought this design would not have seen the light of day.
March 10, 2021 at 9:23 PM

Nick Vossbrink said…
Hate hate hate all the cropped throwing hands. Looking forward to getting my break results from Chris though.
March 11, 2021 at 12:49 AM

bbcardz said…
I don't know if Topps Series 1 outsells Heritage or vice versa but Topps needs to improve on the 2021 flagship design (and it's subsets) or it will be outperformed by Heritage by miles. Also, do the leader cards and World Series cards need to look like the regular base cards? Why can't Topps make an effort to make them look more interesting and distinctive (like vintage Topps did)? Is this asking too much?
March 12, 2021 at 1:07 PM

GCA said…
I completely agree with Mr. Bateman et al. Has to be only a few people throwing the flagship set together without much research, imagination or preparation. I've said it repeatedly that all the originality and creativity is in Allen & Ginter. Heritage is the same formula every year but we're OK with that. No need to reproduce it (and Archives) in several forms in the flagship set, but that's what they've done. And this year, that's really all there is.
March 12, 2021 at 1:52 PM