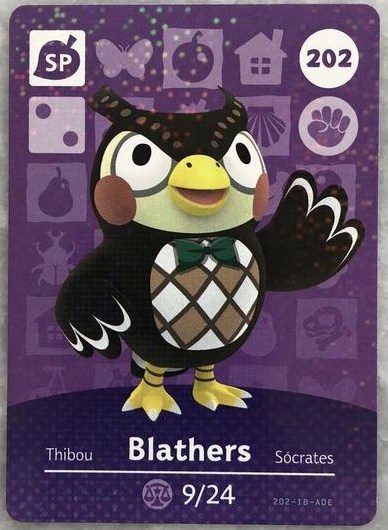 For the first five years or so of this blog, I would take a time out on this day to recognize my daughter's birthday.
She wasn't a sports fan, never has been, so it was my way to recognize her by refraining from sports and briefly mentioning something that she likes. I knew as much about Hannah Montana, iCarly and shojo manga as she knew about baseball, so those posts were brief.
Eventually, I dropped posting on her birthday altogether, preferring to spend the whole day celebrating with her instead of tip-tapping on the keyboard.
Today is the first time since 2014, I believe, that I've actually posted on March 22.
Times have changed. She's all grown up now, a college graduate, with a full-time job and has moved away for good. Last year was the first time I didn't celebrate her birthday with her in person, but that was because of COVID. This year is actually the beginning of the new era, when her birthday celebrations from me will be mostly calls and texts because -- not to get all "Cats in the Cradle" on you -- she's got a life to live with all of those adult limits and restrictions.
I understand. But, yeah, I'm missing her today. So I thought I'd return to recognizing her day here in my little way.
Above is a trading card from the Animal Crossing video game series.
Animal Crossing really "blew up" as a thing last spring during the height of the pandemic, but my daughter has been playing Animal Crossing for at least the last 10 years. Out of all the fads and interests that passed through her life from childhood to adolescence to adulthood, AC has stayed with her the longest and she still plays it all the time.
I looked up the prices of those Animal Crossing cards and it seems that like everything card-related, the prices have gone up. A quick look tells me I'd have to pay between $3 and $20 for most cards.
That's quite a lot for something I know nothing about. What I do know is baseball. I also know that my daughter is now a Dodgers fan, although pretty much in the "my dad likes them and they're really good and exciting right now so I like to check out the scores" kind of way.
But good enough for me!
I've never looked up what Dodgers share her birthday, like I have with my birthday, so now that she's a "fan," I thought I'd do that now.
There are four of them and two barely have cards, at least that I know.
Here they are:
1. Bill McClellan (1885-88)
Ol' Bill played during the days of the original Old Judge cards and I don't have any of those.
2. Overton Tremper (1927-28)
You can find O.T. in the 1990 Target All-Time Dodgers set. That's one of the cards I don't own. 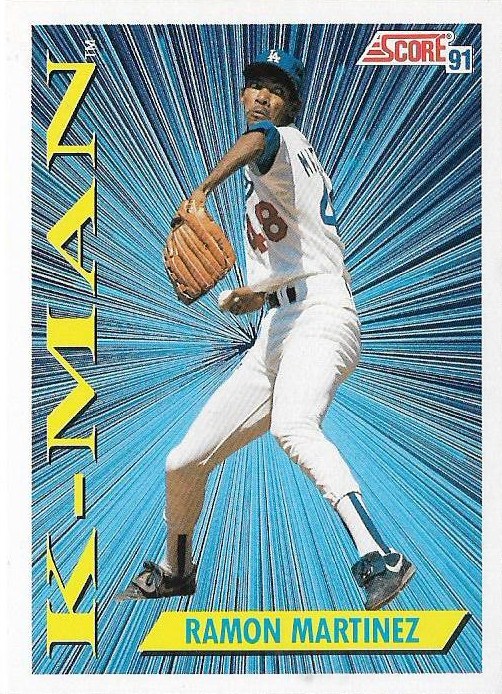 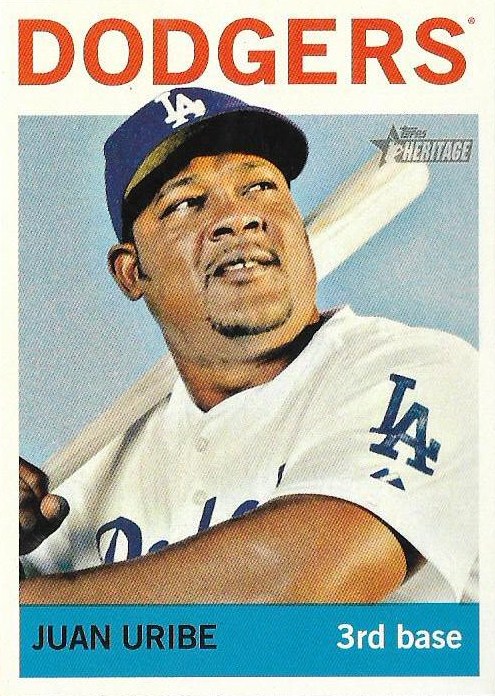 4. Juan Uribe (2011-15)
The fun-loving Uribe turned out to be pretty valuable for the Dodgers, which wasn't expected -- by me, especially -- when he was first acquired.
That's it for Dodgers born on this day.
As for other baseball notables who share a birthday with Night Owl Jr., here's a small sampling:
Edwin Diaz
Ike Davis 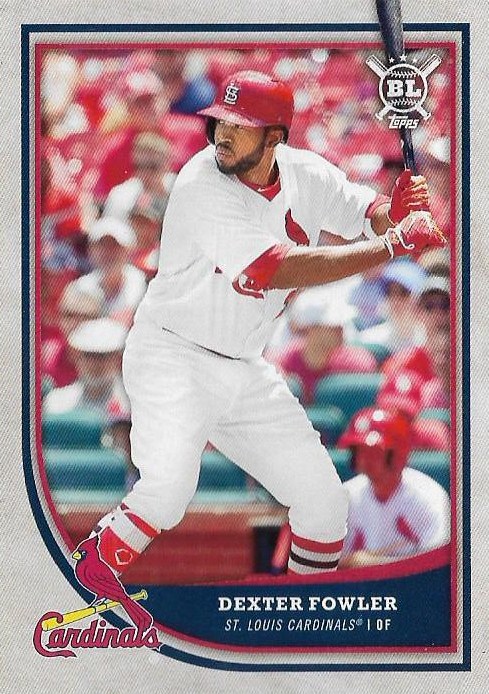 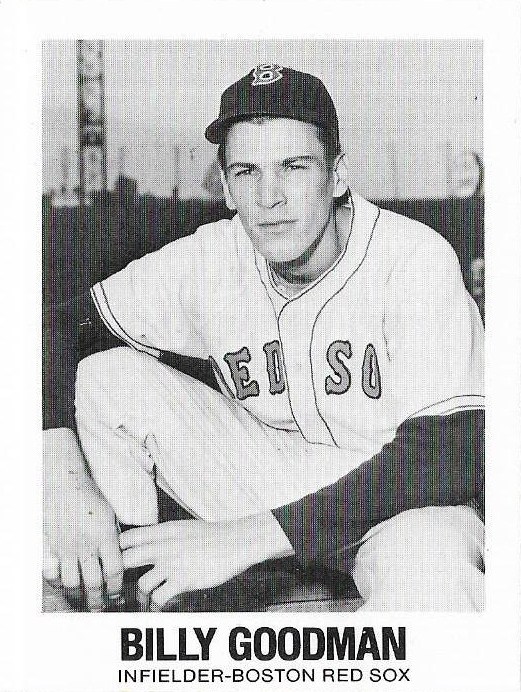 Billy Goodman
George Crowe
Justin Masterson
Matt Sinatro
Eric Rasmussen
Gene Oliver
I am 100 percent sure that my daughter doesn't know a single one of those names.
When she was younger, baseball was on the TV in front of her all the time and I'd mention names to her in hopes that some of it would take. She would do the same with me with Animal Crossing, rattling off names and other ... uh, Animal Crossing things, usually at dinner.
Today, she does know who Cody Bellinger, Clayton Kershaw and Mookie Betts are. But I couldn't tell you a single Animal Crossing character.
So I guess I should stop posting and start learning.
(P.S.: Now that I think of it, I do remember her talking about "Blathers").

Swing And A Pop-up said…
Very cool post. Happy Birthday to your daughter. I didn't know Animal Crossing even existed until this post.
March 22, 2021 at 8:16 PM

John Bateman said…
Cats in the Cradle and the silver spoon.....when you coming home son I don't know when but will get together then... cant remember all the words.
March 22, 2021 at 9:24 PM

Fuji said…
How cool would it be to take a few hours this week to sit down and memorize some Animal Crossing names... then surprise her by having a conversation about them. Okay... maybe we have different definitions of being cool, but if my dad took the time to memorize some baseball player's names, I'd be stoked.
March 23, 2021 at 12:47 AM

Mark Hoyle said…
Very nice ost Greg. Happy birthday to your daughter. My youngest daughter is getting married in two months.. she is still my baby
March 23, 2021 at 4:10 AM

Chris said…
Hope your daughter had a great birthday, and I hope that my girls eventually take as much interest in my favorite team(s) as yours has. My daughters have played a ton of Animal Crossing during the pandemic (and my niece has been playing it for years) so I'm familiar with Blathers, Tom Nook, and about a dozen other characters. My favorites were Chief and Dom - but my daughters are fickle and change islands/characters often.

Matt said…
My oldest daughter's birthday is three weeks from today. She'll start high school next year and I'm already getting those "cats in the cradle" fears. Time goes by too quickly...Happy birthday to her!
March 23, 2021 at 10:58 AM

runfore!kelloggs baseball cards said…
I recently went from borrow the car keys to helping one of my kids get a car. Congrats on all the good work it took to get her started in her adult life.
March 23, 2021 at 3:46 PM

Robert said…
Boy, I remember posts that you write back in the day mentioning your daughter as a HS student. College grad and moved out...wow