Chances are you forgot about it as soon as you saw it on this post. I don't blame you. People have busy lives. Even collectors. We're supposed to send someone a pack of cards just because he whines about having no money?

Well, yes, I guess this really is a thing. At least to the person who thought it up.

I'm not sure what I did to get on Crackin' Wax's good side. Yes, I did send topher a Frank Viola autographed card once. And, yes, I was his first-ever winner of BoBuBingo. But really he seems to do a lot more worthwhile things with cards than I do. While I just babble about cardboard, he actually raises money with it. Man of action vs. Man of inaction.

But today I opened the mail and my Night Owl Cards Appreciation Day thank you card fell out. 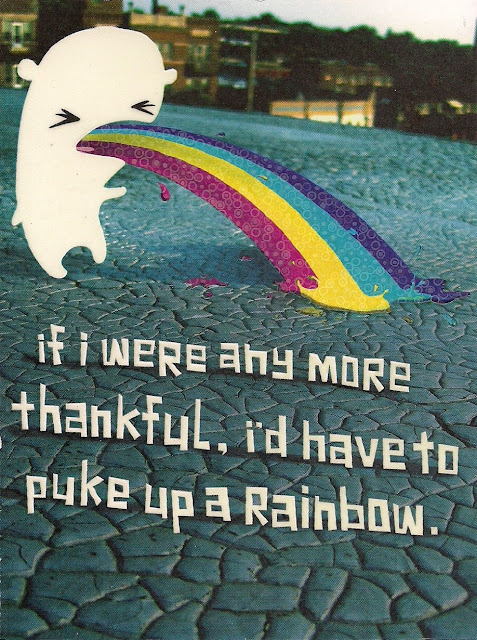 Awwwww. Nothing says you're grateful quite like pretty colors and puke.

And, of course, next out of the package was what the day is all about: 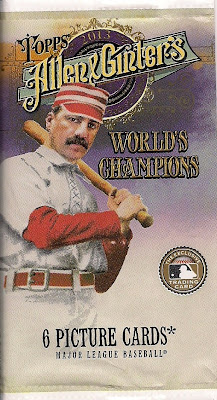 This is pretty cool, because it's likely the only pack of cards I am opening between last weekend and maybe the end of the month. You think I'm kidding around? August ain't fun.

So let's see what's in this fine package: 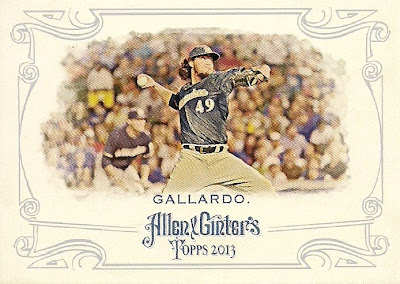 A horizontal card. These don't look any better than any other year of A&G in which I've bitched about horizontal cards. If you're going horizontal, the border has got to go. 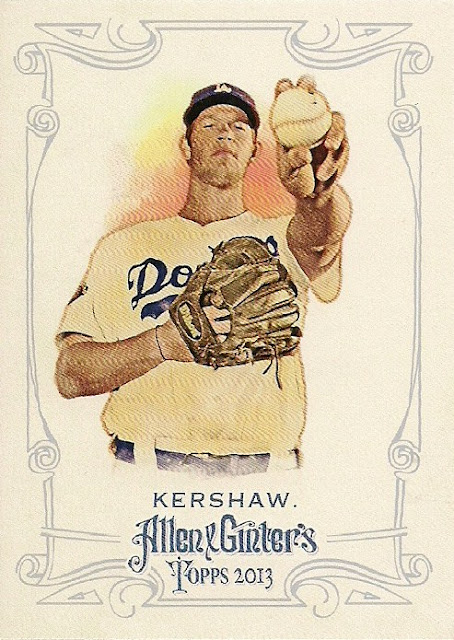 Not only does this unopened pack of A&G include a card of my favorite player, but it also happens to be my 300th different Kershaw card.

To me, that's a milestone for a non-player collector like myself. There are very few players for which I own at least 300 cards. And to have that many for someone who has had cards really only since 2008 is pretty good for me. I really want to own more Kershaw cards than any other player and this helps me know that it's going to happen.

This card is rather similar to Kershaw's 2009 A&G card: 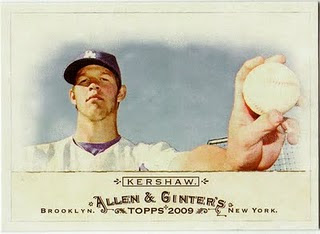 It was one of my favorite cards from 2009. One of the few A&G horizontal cards that works.

So, ol' Clayton is easily the best card out of the pack, but I'll continue with the proceedings, since it's a token of appreciation and all. 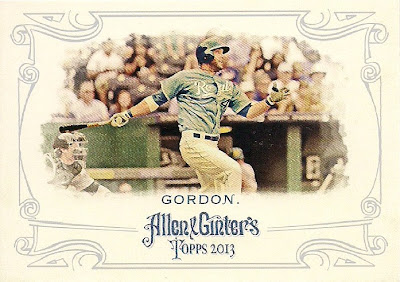 Just keep throwing the horizontals at me. So much wasted space. 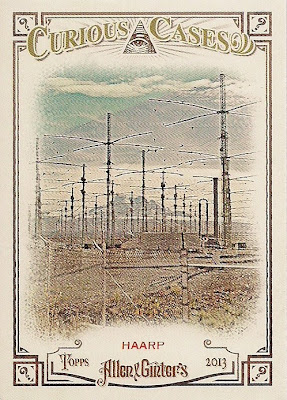 Something about an Alaskan research project that people fear is controlling the minds of U.S. citizens.

They should have really named this insert set "The Truth Is Out There" and put little photos of Scully and Mulder in the design. 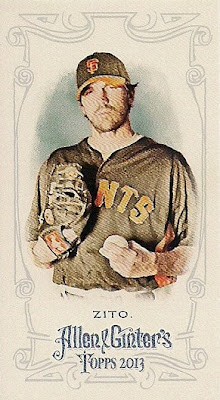 Ugh. Fortunately, I'm putting together a package for a Giants fan. 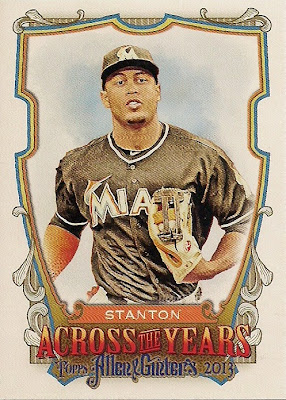 
And there we are. The first Night Owl Cards Appreciation Day pack of all-time.

Will it be the last? Hmmm.

I really do appreciate topher and Crackin' Wax for doing this. In fact, I thank him ... 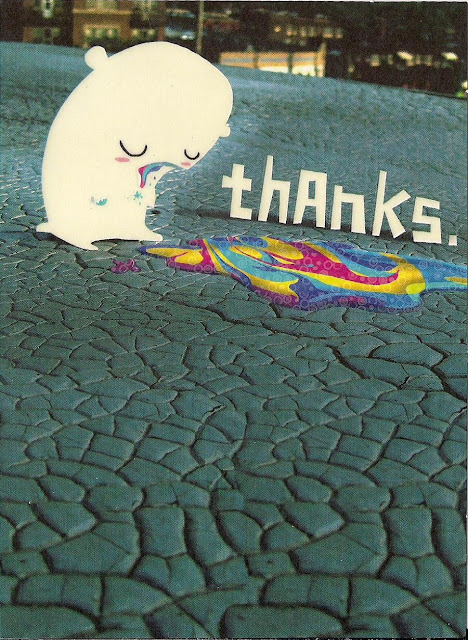 Unknown said…
You didn't think I was going to forget, did you? The only reason I didn't get it to you sooner is because A&G hates the Twin Cities for some reason. I'm glad that Kershaw was able to make an appearance, too!
August 16, 2013 at 10:08 PM

--David said…
Man, I missed the post! Well, I'll put it on my calendar for next year. Sure, I *could* send an unopened Hobby pack from the box I won at Crackin Wax, but... You'll probably end up with better cards from the season break anyway.
August 17, 2013 at 10:55 AM

jacobmrley said…
I swear I remembered, I just got a $190 speeding ticket that was pretty much my disposable income for the week, so I didn't get Ginter so sadly, you didn't get Ginter.
August 18, 2013 at 7:39 PM