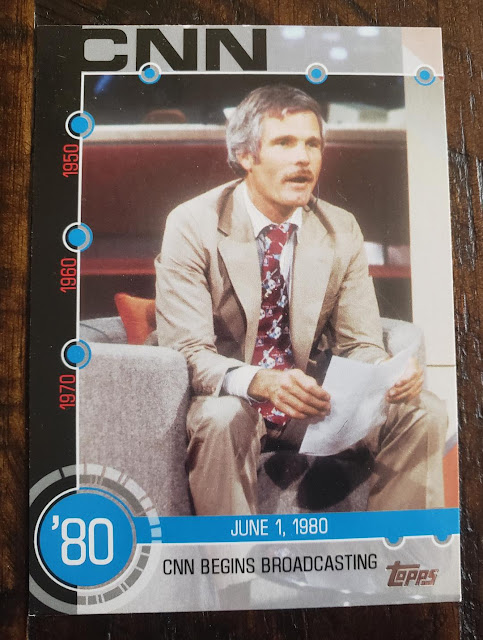 I know I have a lot of Dodgers cards. The counter is right there on the sidebar. It went over 24,000 a couple of weeks ago. I don't know what the total is when I throw in dupes, more than twice that I guess.
This is why I am hesitant to enter group breaks or similar offers that involve distributing cards by teams. The cards better be the latest because it doesn't matter where your group break lands in terms of decade, chances are I'm going to have the Dodgers (What I need is a group break of 1930s cards).
But when Death Stare Cards announced a team-focused group break involving a lot of almost 2,000 insert cards he had acquired, this seemed to be the perfect fail-safe plan. I may have a lot of Dodgers cards, but inserts are always pesky to acquire. It seems like two-thirds of my want list is insert cards.
I signed up quickly. For 15 bucks, it was a steal. I received my cards not too long ago. There were 113 glorious inserts in the stack.
I needed 12.
Good grief. Is this the sign? Is this my warning, the red flag, that I need to stop? If I can't even reach 25 percent needed cards in an INSERT GROUP BREAK maybe I need to calm down?
Let's look at the cards that I needed while I wrap my head around that. 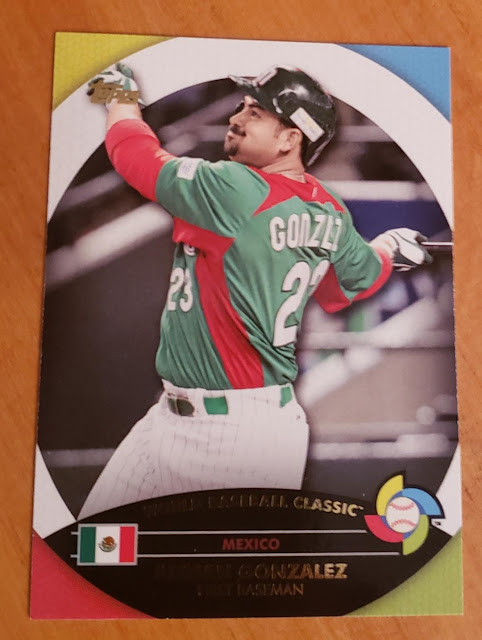 Yup, I consider this a Dodgers card. It mentions Gonzalez's Dodgers affiliation on the back. When you need only 11 percent of the inserts, you make allowances like this. 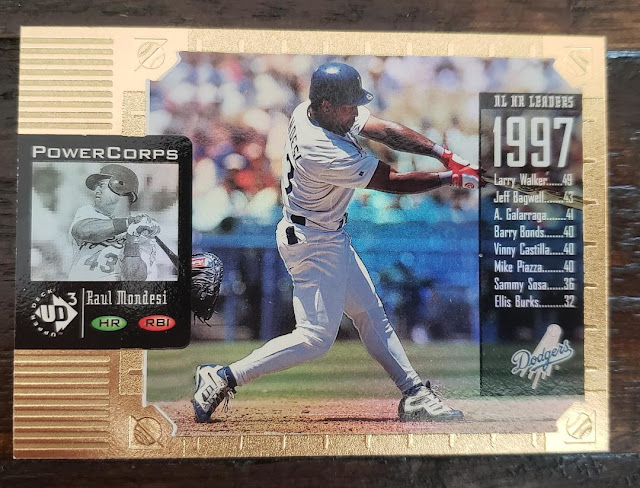 I think this might actually be a base card in 1998 UD3. Who knows. It's a way confusing set. Another one of those "nobody had a full-time job in '98" sets. All I know is I needed it. 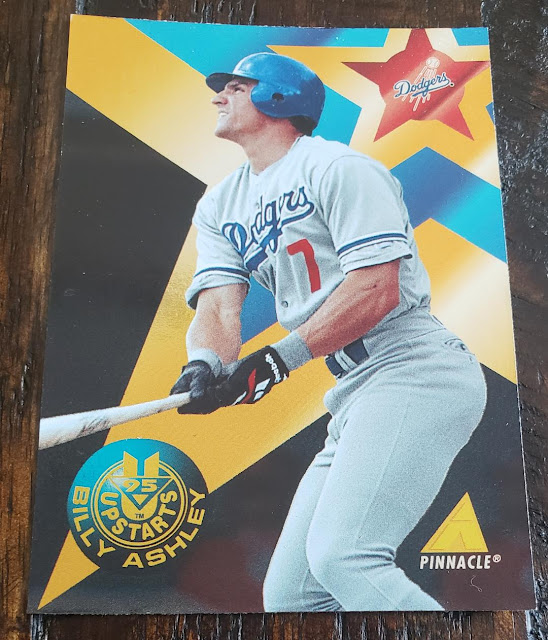 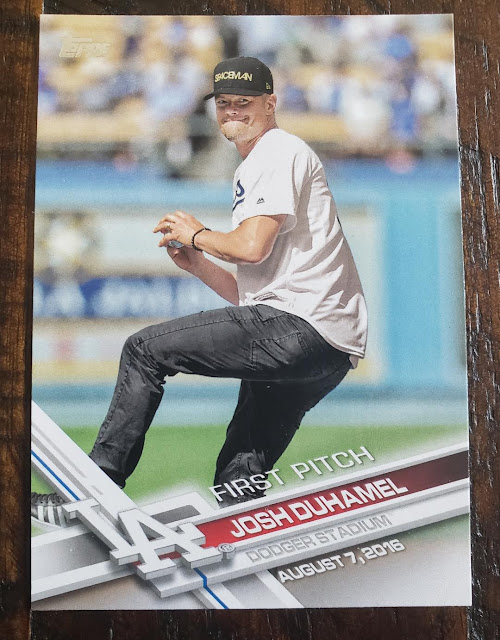 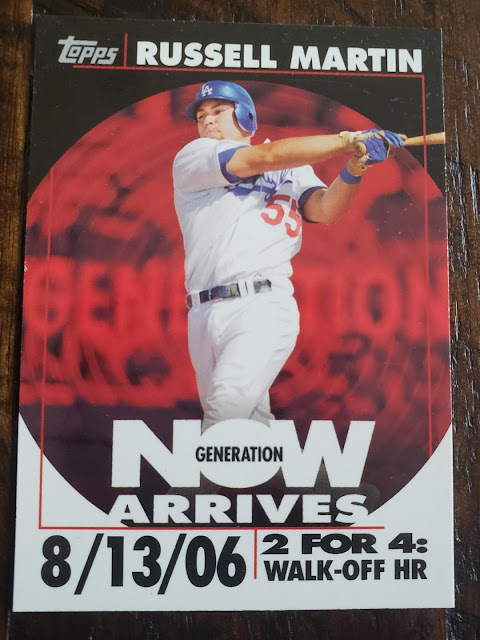 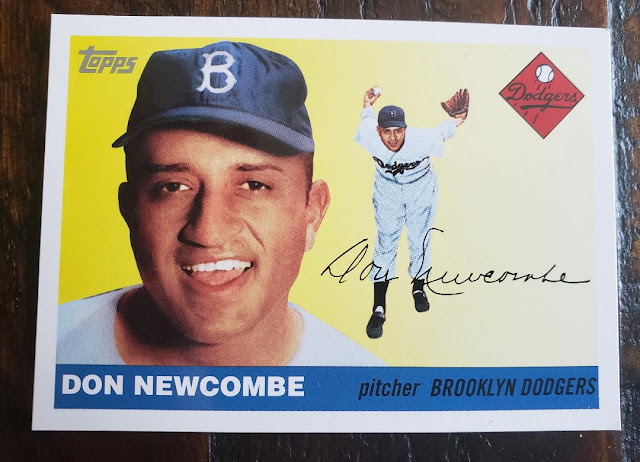 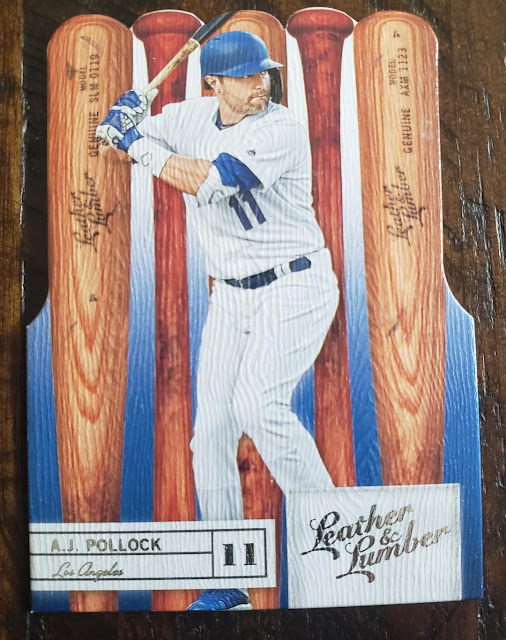 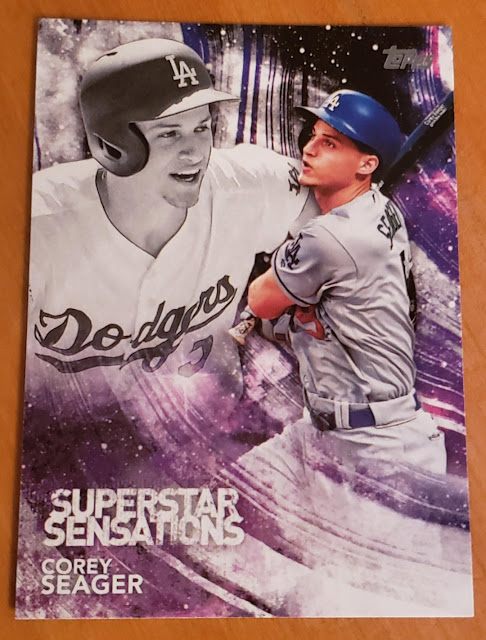 That Seager card seemed like it has been elusive forever, which is a matter of perspective, of course, because that Billy Ashley Pinnacle card is from 25 years ago and just arriving. But I didn't know it existed until now. 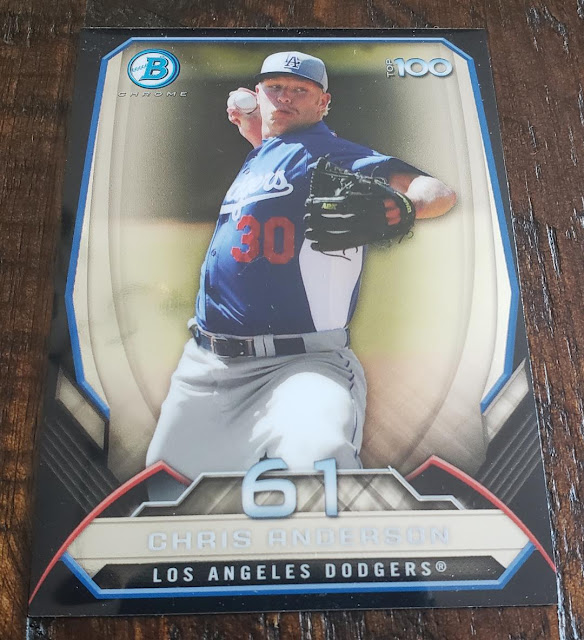 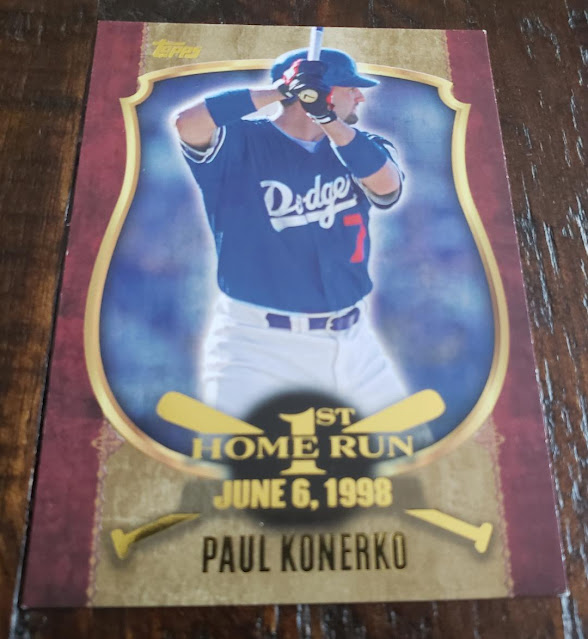 I had to photograph those at an angle because they're shiny and cause all kinds of camera trouble. Still working on that scanning option. 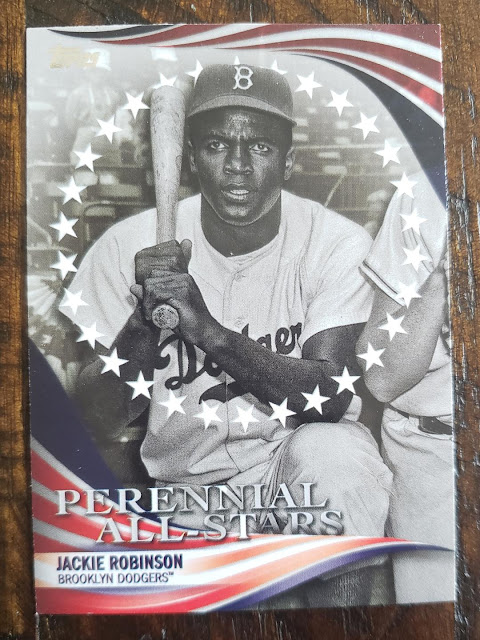 Probably the card that I enjoyed seeing the most.
OK, if you were counting along, that's just 11 cards. That's because I counted the Ted Turner card at the top of the post as the 12th needed card. No, it's not a Dodger card, but it's from 2015 Topps and I'll take anything from that set that I don't have.
So the percentage of Dodger cards is even smaller, I guess.
But is it a red flag?
Heck, no.
This is that collector's kick in the butt that says try harder!
Green light, baby!
(Dodgers card collectors: I have lots of insert extras!)

GCA said…
How about us insert collectors (set builders?). I remember you sent me a note that said "Set builders Unite!". But that's cool, the other Dodger collectors can have dibs.
July 22, 2021 at 1:26 PM

night owl said…
Dodgers card collectors are typically slow to respond, so I'll check out your lists first before I get to them.
July 22, 2021 at 2:16 PM

BP said…
Insert cards cause me unnecessary collector's stress. So few are attractive enough to collect and there are just so many overall. I'm worried about you if you are willing to collect so many random, hideous, and worthless cards just because they say "Dodgers" on them. I respect that everyone has different interests in collecting, but this path you went down has red flags all along the sides.
July 22, 2021 at 3:43 PM