The perfect cards for when you have nothing to say 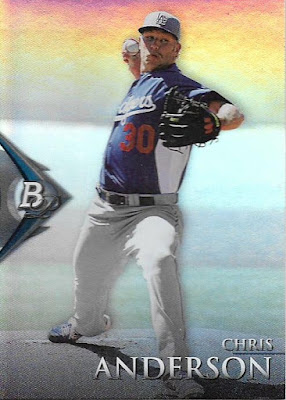 I am not very good at writing short posts.

I like my posts to have something to say and the only way I seem to be able to do that is by making them long. Whenever I try to make it short, the post feels empty and can't help but think "who is going to read that?" It feels like I have nothing to say. 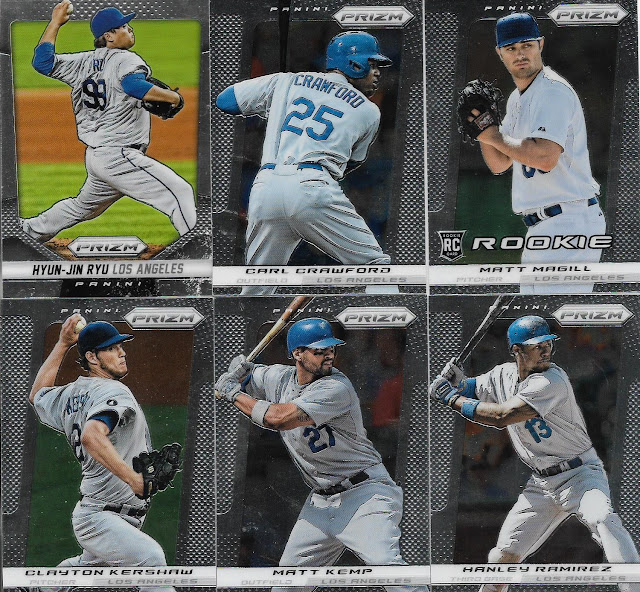 God, look at those things. Every thought has just flown out of my head. I'm coming up with ... nothing.

I don't even know if Panini is making Prizm cards anymore. I've completely lost track because I lost interest like five years ago.

These were sent to me by Jon of Community Gum (who is probably wondering why he sent them now). He says they were on my want list. I'll take his word for it. Unsurprisingly, all of Prizm's cards blend together in my brain and it'll probably take a good couple hours that I don't have to figure what cards go to what set. 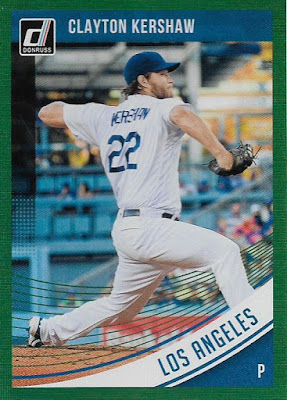 Fortunately he sent a card from another unlicensed Panini set that I can distinguish a bit more. And it has a wonderful green border. 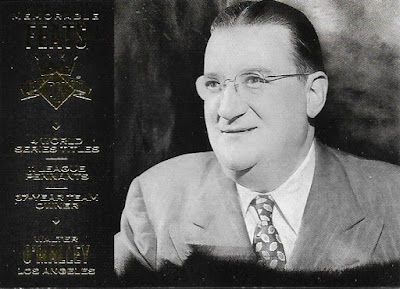 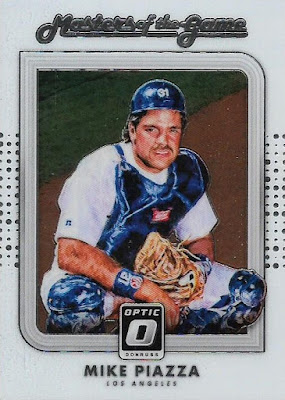 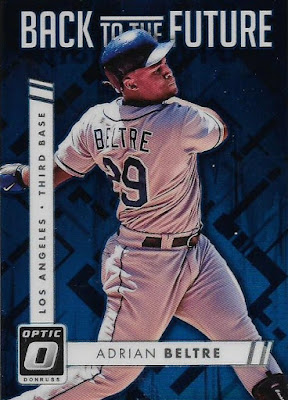 The rest of the Panini cards Jon sent were ones that I had claimed in his trade bait posts because they stood out. That's right, I said Panini stood out.

The Panini inserts in Optic look quite nice even if it's not cards of Dodgers but of Los Angeleseseseses.

The Beltre card is numbered on the back. 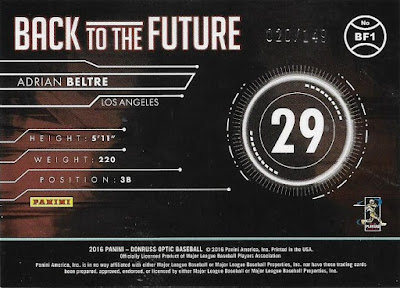 This is always a terrifying moment for Panini because they have to know how horrid they are at card backs. If Panini could figure out a way to make a one-sided card, I bet they'd do it. 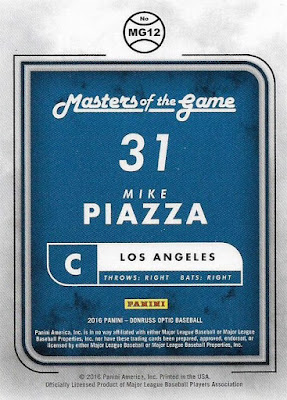 Wow. I mean look at that effort.


Well, I guess I had a few things to say.

But it was about Panini, so probably nobody is reading.

Chris said…
Going through all my football and basketball cards I realize that Panini has some neat products, which baseball card collectors got a taste of this year with Chronicles. Prizm and Donruss Optic appeal to me, in much the same way that Topps Chrome used to, but the lack of logos on Prizm baseball cards keeps me from seeking out any packs or singles. The lack of competition in sports cards has been discussed often, and I dont want my comment to be longer than your post, so I'll just say that these are really nice cards..and I wish that MLB would just give them a damn license already.
November 8, 2018 at 7:38 PM

acrackedbat said…
Piazza is a Master piece. What a great card from those Panini people. I personally don't care for paninis. Whole grains have more flavor and less carbs.
November 8, 2018 at 8:23 PM

BaseSetCalling said…
I thought it would turn out that 'Prizm Perfect' was yet another new Panini product I will probably never peruse.
November 9, 2018 at 12:10 AM

bbcardz said…
San Jose Fuji said it perfectly. I haven't paid any attention to Donruss product since 2004 and yet this post was still entertaining.
November 9, 2018 at 1:06 AM

Billy Kingsley said…
I love that Prizm design that appears on the five cards in this post. It was used in the NBA and NHL as well and it's my favorite of the Prizm releases. Of course, in those two sports I mentioned, it was also fully licensed, which means they are good. The parallels- which are also called Prizm, because, well...who knows what Panini thinks...are also really great that year. (They are basically refractors in everything but the name) Prizm is actually more akin to Finest than Topps Chrome, Panini's take on that is Donruss Optic.
November 9, 2018 at 2:50 AM

The Shlabotnik Report said…
Your subject line made me think of the old Schaefer beer jingle... "Panini is the one card to have when you have nothing to say..." Unfortunately, that also served to get the original jingle stuck in my head while I was getting ready for work.
In the shower: "Schaefer is the one beer to have when you're having more than one..."
Getting dressed: "The most rewarding flavor in this man's world...".

GCA said…
Reminds me of an old Peanuts strip where he was talking about dog breeds and referred to Pekingeseseses.

Defenders50 said…
A lot of Panini designs remind me of some of the junk wax era designs in that there's just too much. I like silver, but there's an awful lot of silver in that Prizm. There are designs that you can get away with in football and basketball cards that you just can't in baseball (think 1995 Fleer).
November 9, 2018 at 2:05 PM

CaptKirk42 said…
I too am very tired of Prizm because I'm very very tired of Chrome type cards. Then also as Billy said with the other sports that are fully licensed they are pretty good. I am beyond sick of this exclusive contract junk. At least in the early 1990s the unlicensed stuff could mention the team name and show logos.
November 9, 2018 at 2:14 PM