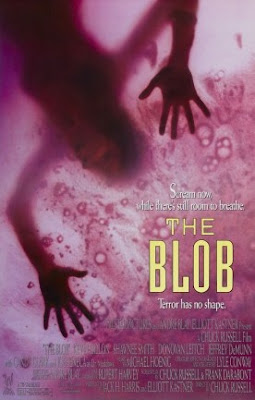 Heh, I bet you thought I made a mistake and meant to write "updating the BLOG," didn't you? Nope, I really did mean "blob."

Those of you who were captive readers about a year-and-a-half ago, know that I have written about the blob before. And you know that the term has nothing to do with the 1950s horror movie or its remake. But since I used the poster for the original movie on the last post, I might as well update things here with the '80s remake.

What "the blob" refers to is our childhood term for the player who makes the last out of baseball game. That player is The Blob.

In that original post, I referred to the Ultimate Blob. The "UB" is the player who makes the final out in the World Series. The original post then featured a rundown of all of the players who have suffered that horrible fate.

Two World Series have gone by since that post, and I think it's time to rerun the list with the two most recent players who are now doomed to immortal Blobdom. They have been enveloped by The Ultimate Blob.

(EDIT: I've added the Ultimate Blobs for the six World Series that have happened since this post) 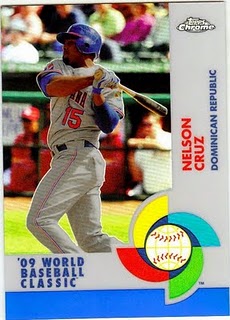 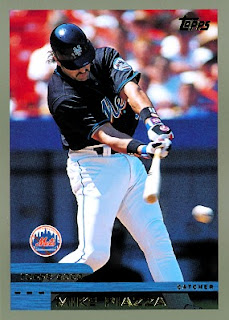 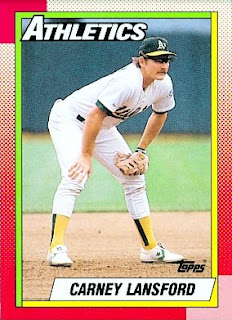 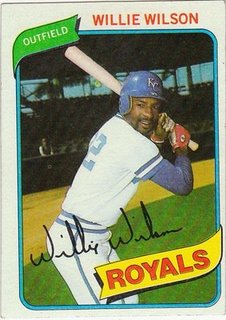 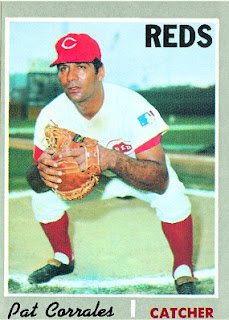 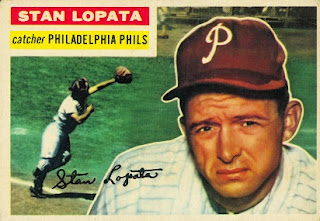 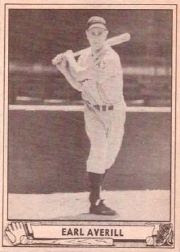 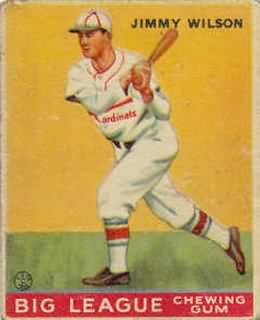 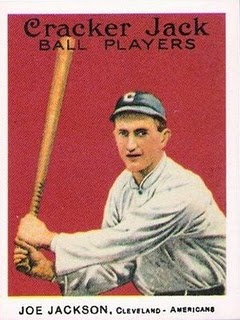 There are more details to this phenomenon -- such as why there were no blobs in certain World Series -- but I already covered that in the previous post.

Actually, the only reason I brought this up again is because of this player: 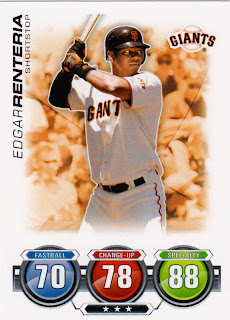 There are certain players that I'm half-convinced have made a deal with the devil to have the fortune that they do. Most of the time, those players are on the Yankees. This time, it's a Giants player.

But now, he is the only player to get the series-winning hit in TWO World Series and record the last out in a World Series. And he's done all this with three different teams. It's as if that Ultimate Blob thing had never happened. I'd say Renteria is channeling Lonnie Smith, but to the best of my knowledge, Lonnie Smith is still alive and kicking. And even he didn't have THAT kind of success in the World Series.

Anyway, there's the update. I may put these blob posts on the sidebar. You probably have noticed that I actually have updated the blog a little and finally put up some tabs at the top of the blog. I sure need them with all the features I like to do (I've really got to cut back).

Some of the tabs are unfinished, but I'll get to them. If you have any suggestions or questions, let me know.

It may be the offseason now, but I've got lots of baseball in me head. No matter how trivial it might be.

Jason Presley said…
Wow, looking down the list of UB's, my first thought is "why was Tony Phillips even in the A's lineup in the last game of the 1988 World Series?" They seriously didn't have anyone better to send up there? Maybe that's why they traded to get Rickey back. Rickey ain't no blob.
November 3, 2010 at 8:56 PM