Time traveling is what I do 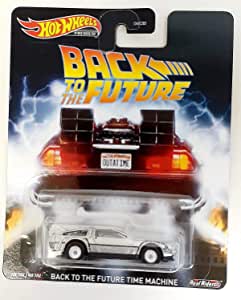 This is a very "now" time of year for baseball cards, with the release of 2021 Topps and all the buzz that goes along with it.
But my blog is more about "then" and I suppose that's natural for my age. Still, even as a youngster, I was always interested in what came before.
I've been time-traveling to the past a lot since I was a kid. And most of that has involved music and trading cards. That stuff from long ago is what's most interesting to me, and, yes, I travel in a time machine almost every day.
One of the things I find interesting when I'm time-traveling is that rugrat period when I was alive but wasn't aware of what was going on in the world.
That happens to be an extended period of time for me, at least longer than for other people, or so has been my experience. For example, I didn't know what major league baseball was until I was almost 9 and didn't know what the World Series was until I was 9 or 10. I wasn't aware of prime-time television until probably "Good Times" and movies were everything Disney until Star Wars came out (this is before they were the same thing).
I attribute that to a couple of things. One is the time period when I grew up. There was no internet to figure out what was going on out there. There wasn't even cable. The other big factor is I was the oldest kid. There were no older brothers or sisters. Not only that, there were no older cousins nearby. I had to find things for myself. 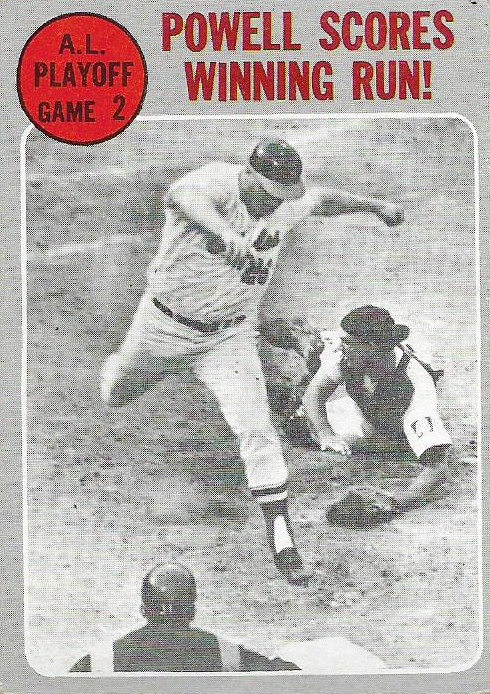 For example, this card here. It came from Matt of Diamond Jesters as part of his Time Traveling experiment. He's been operating it for a long time and has turned a random pack of 2018 Topps into a whole stash of older cards, including plenty of vintage.
I grabbed three 1970 Topps cards I needed from that stash. This AL Playoff card showcases something I don't remember at all. I was 4 at the time. The Orioles vs. the Twins doesn't ring a bell. My first meeting with Boog Powell was his classic 1975 Topps card.
I don't remember any World Series from the time I was born in 1965 until 1975. No Miracle Mets, no Swingin' A's, no Impossible Dream, no Orioles sweep (thank goodness), Rose-Harrelson brawl or Clemente's last Series.
Outside of sports, major moments occurred when I was on this earth for which I have zero memory.
The first landing on the moon.
Watergate.
Woodstock. 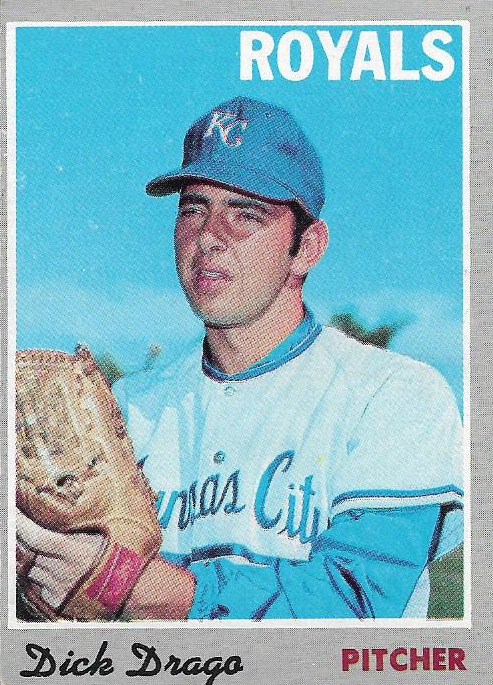 Dick Drago I first knew when I pulled his card out of a pack of 1976 Topps. I can't tell you whether I ever saw him pitch on TV.
I was alive for all but the first couple of years of the Beatles yet didn't experience any of it as it was happening.
So, I time-travel to those moments, whether it's through watching old ball games or concerts or listing to old record albums.
I know some people think you waste your life away living in the past. But, believe me, I have enough going on in the hear-and-now that is interesting, exciting and enjoyable. There is such a thing as being able to do both things, and gazing a bit to the future, too. 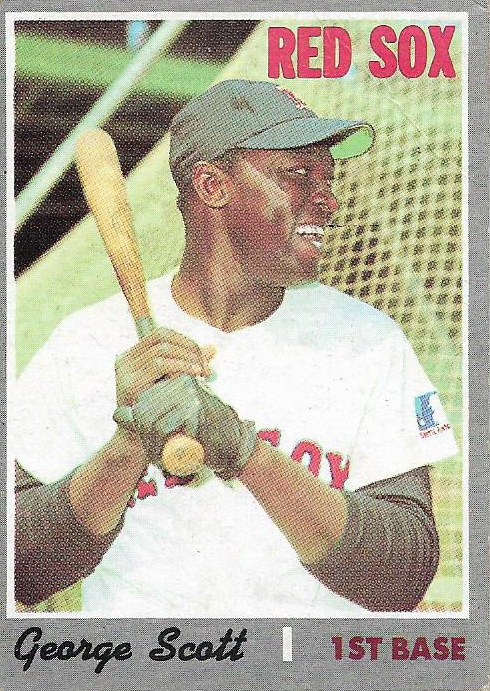 But for baseball cards? I'm sorry, the old stuff is the greatest.
And that's why I need to be a time traveler. It's what I do in this hobby.

Jamie Meyers said…
I was 9 when Watergate happened and I didn't understand what the fuss was about but I remember it well. I'd like to be able to have lived and experienced more things from that time and less from these times because, frankly, these times kind of suck. Just like the state of baseball cards and the hobby in general. That George Scott card is very cool.
February 12, 2021 at 7:58 PM

Mark Hoyle said…
I remember my dad having me watch the moon landing. Watched a lot of the Watergate hearings. First WS I remember watching is 1970
February 12, 2021 at 8:21 PM

bryan was here said…
Oh boy, i probably speak for all of us when I say I'd like to go back in time with what I know now. 1979 was a turning point in my life, when my dad got a job transfer to Hamilton, Ontario,and my young life was uprooted. I wasn't happy with the move away from everything and everyone I knew, family and friends.
I remember that was the year the "We Are Family" Pirates won the World Series, and the Steelers won Super Bowl XIV. Seeing those made me a little homesick, but happy.The next year, dad got another transfer, this tome to Ohio. A little closer to family, and a new neighbourhood with kids who collected cards! I had a couple Pirates cards but didn't get into it seriously until Ohio.

These days, I miss Hamilton, and the old neighbourhood in Ohio where all the kids collected cards. My mum still lives there, it's not the same. Everyone else has moved away or passed on. But the cards and the music take me back every time.
February 12, 2021 at 8:48 PM

CinciCuse Bill said…
That George Scott card is great! I’ve never seen that one before. Keep traveling.
February 12, 2021 at 9:08 PM

bbcardz said…
Nine years old was a very magical time for me too. I attended my first MLB game (Dodgers vs. Phillies at Dodger Stadium--Cap Night!) and became a lifetime diehard Dodger fan. I started collecting baseball cards, too. Good times!
February 13, 2021 at 2:43 AM

Fuji said…
I was here long before the internet... and cable tv came around when I was in the 2nd or 3rd grade. That's really when I started to soak in things around me. And having older brothers and an older sister probably helped (at least with things like music and sporting events).
February 13, 2021 at 9:39 AM