This is why I don't make collecting goals

It's getting to be that time of year when people start to set goals.

I don't really establish first-of-the-year goals. Maybe I should. But if I want to be or do better in something, I either just try to get better at it each day or think about it and then do nothing. I don't make lists and graphs or set a point in the distance and say "I want to do/be better THEN."

Because I just don't need the disappointment when THEN finally comes around. And I don't want any previously written down goals haunting me THEN either.

I don't even do it for pointless things that won't cause me future pain, like card collecting.

Card collecting is a free-wheeling and breezy hobby for me. Yeah, I have sets I'm working on that I put ahead of other sets. But getting it done BY A CERTAIN POINT AND BEFORE OTHER SETS? I don't do that. Because there will always be a time when something else captures my fancy.

For example, on last year's New Year's Eve post, I sort of established a card-collecting "plan." I listed sets "I want to complete in 2013." It was a "gee wouldn't this be nice thing," not really a goal.

I actually completed two of those, the first two. I made a fairly good dent in '72 Topps, too, but have a long way to go. And I failed miserably on 2001 Upper Deck '70s.

Then there were two sets that I didn't list in there where I did very well.

The '75 minis set is coming along nicely -- so nicely that it's possible I could finish it next year, if that's what I want, that is.

I recently received four key '79s from Chuck that got me to that final trio. 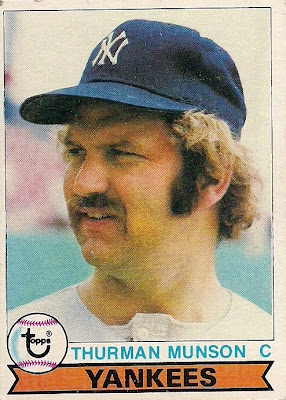 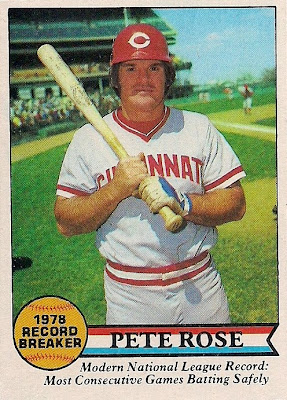 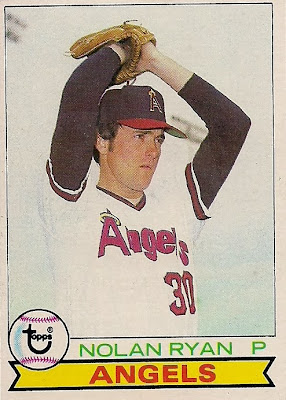 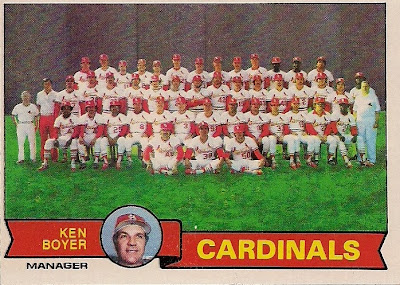 And a card that doesn't really fit in with the other three, but features the most freakishly unnaturally green grass ever.

Those are some heavy hitters right there, and thanks to Chuck, I need just the following three cards, which are not heavy hitters at all. 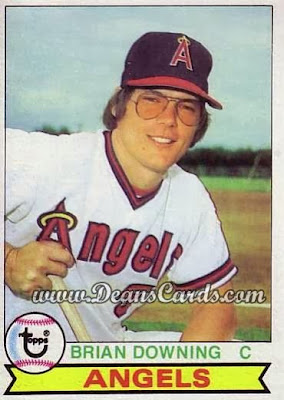 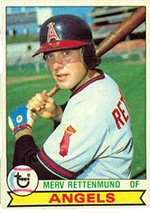 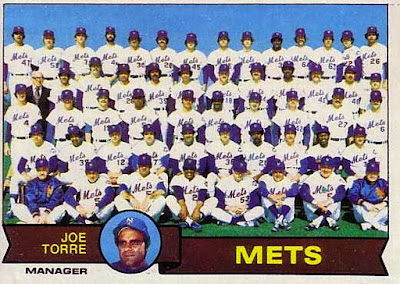 Two Angels and a brand new Hall of Famer.

I would hope that someone has these three cards lying around and maybe I can get this set finished before the calendar turns to January.

But, really, no rush.

I'm not setting any goals here.

The Angels In Order said…
Yep I got both and they're beauties. I'll send them tomorrow. Merry Christmas!
December 9, 2013 at 8:20 PM

Unknown said…
I just wanted to let you know that I am not Chuck's used cards. Just plain old Chuck. Thanks for the cards in return, and keep up the good work, I really appreciate your blog.
December 13, 2013 at 9:20 PM