I will never have every single one 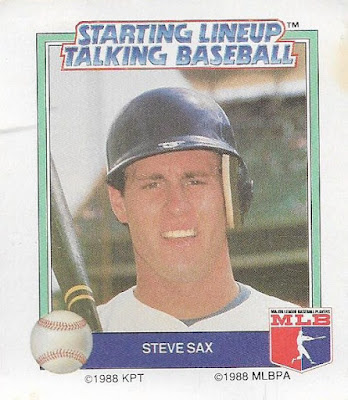 I know my collection may be somewhat intimidating to fellow collectors looking to trade with me. I've been doing this online thing for a decade and collecting in general for years before that, and I've made hundreds of trades.

But I really don't have every card.

I may be misremembering but I don't recall a single card package that contained at least a dozen cards that didn't include at least one card that I needed.

There are always holes in my collection. If I ever get my want list fully complete you will see there are lots and lots of holes. Craters. It's practically a Grand Canyon of wants and needs.

But just to prove it to you, let's take a selection of Dodgers sent to me by Tom from The Angels In Order. He was very skeptical about the cards he sent:

Sure, I already owned much of what was sent. But the joy in packages like this is unearthing the gems that I still needed -- most of which I had no idea were absent from my collection.

For as long as there are parallels: 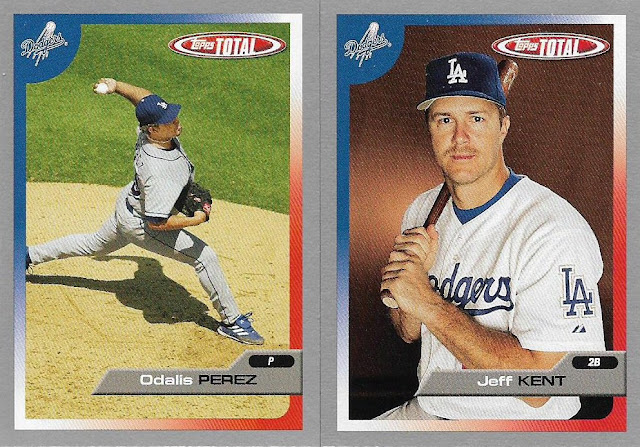 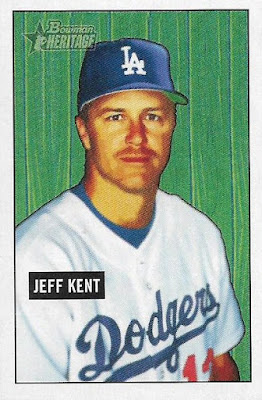 And yet another Classic set that I didn't know existed: 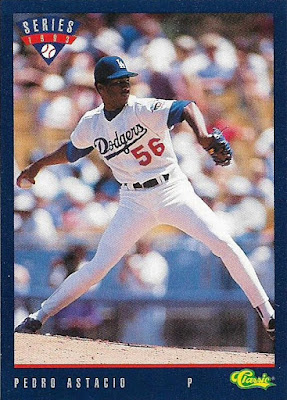 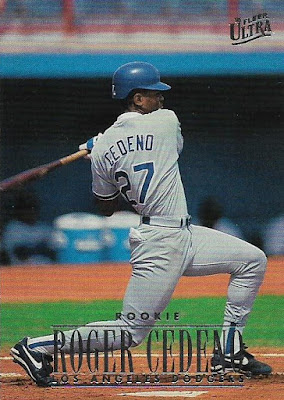 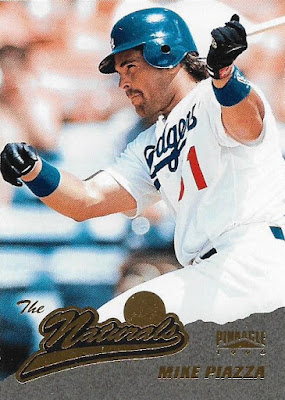 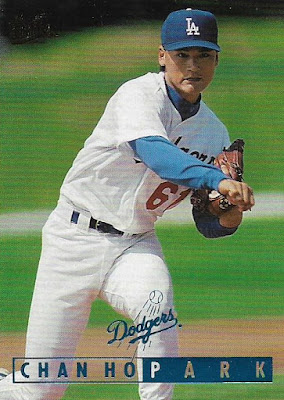 And cards from the first five years of the 21st century: 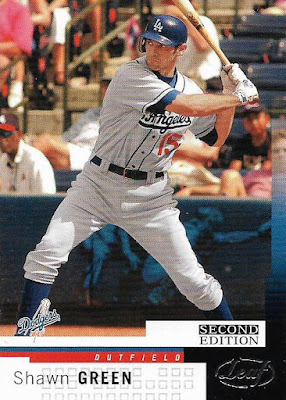 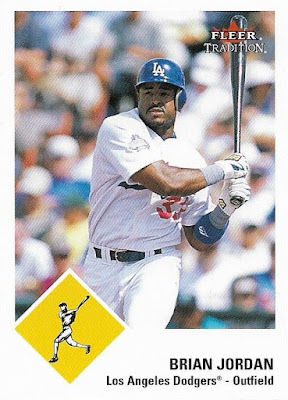 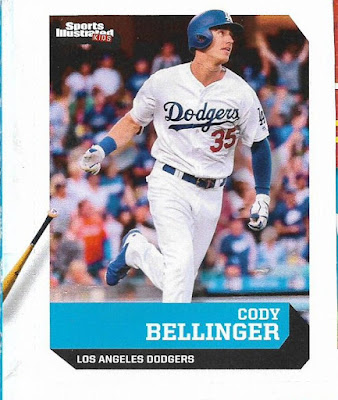 There will always be cards that I didn't already have.

And, of course, if you're going to send me Royals and Mets, then, yeah, those are definitely cards I didn't have.

Tom threw in a few other non-card items. 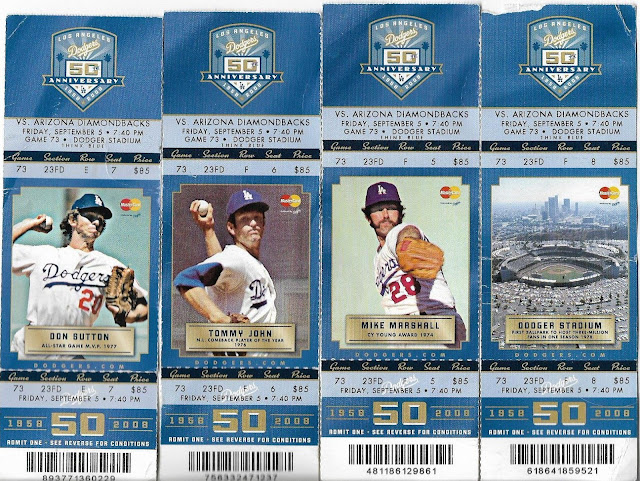 Tickets from a Dodgers-Diamondbacks game that maybe he didn't go to? 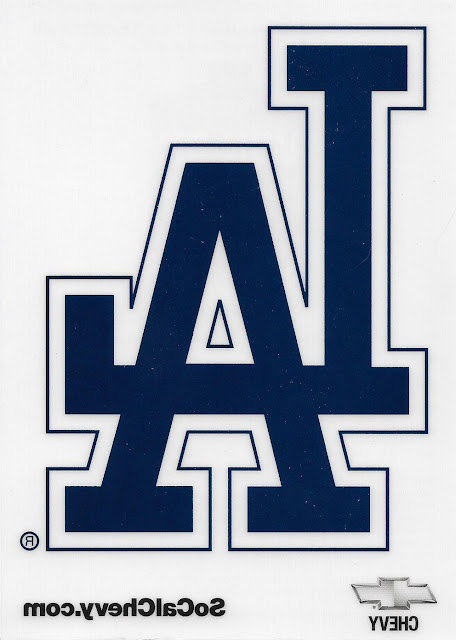 A big, honkin' decal for my monster Chevy truck that I don't have. I assume these are a way of life where Tom is from and they certainly are here. I often wonder how many of these trucks where I live actually haul stuff on the regular. I'm guessing maybe 30 percent. But at least they're blocking my view of traffic! 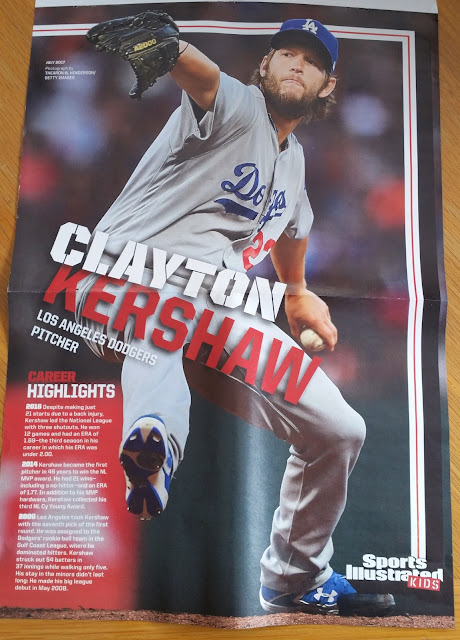 I also found a cool Kershaw poster from a package on the Dodgers ace in a recent Sports Illustrated for Kids magazine. This would have been taped on my bedroom wall when I was a youngster. I'm not sure what I will do with it now. I have so many items ready to be framed that I'm going to have to spend a small fortune in picture frames.

So that was a pretty good haul from someone who thought I'd have everything that was sent.

Have confidence in your card packages!

I have a lot of wants! I'm never satisfied! I'm needy!

I will never have it all.

Roy-Z said…
They're all SU stickers in these parts, and were running me off the road in Ithaca yesterday.

I always have a stack of Dodgers, but never feel good about shipping it up your way. Usually I try and find one off the Nebulous 9 before committing.
February 16, 2018 at 8:28 PM

The Angels In Order said…
The comment was just a little tongue-in-cheek, but glad to see you needed some, and I don't know where the ticket stubs came from: I take much better care of mine, and I'd never pay those prices! I guess my Royal and Dodger Blue's got a little blurred there.
February 16, 2018 at 9:13 PM

DMA said…
I just pulled out my Starting Lineup Talking Baseball cards yesterday, so it's funny to see that Steve Sax at the top of the post!
February 16, 2018 at 9:15 PM

Fuji said…
You're probably the only blogger I have a hard time creating a care package for, because I always figure you already have it. But wait. Are my eyes deceiving me? Have you actually listed your 1981 Fleer wantlist? Maybe I will have something to finally send your way.
February 17, 2018 at 1:01 PM

jacobmrley said…
I need that Piazza showdown card badly. Very badly. I am sure I can come up with one or two things not in your collection for it. ;)
February 19, 2018 at 11:04 PM