Define the design: it's that time of year 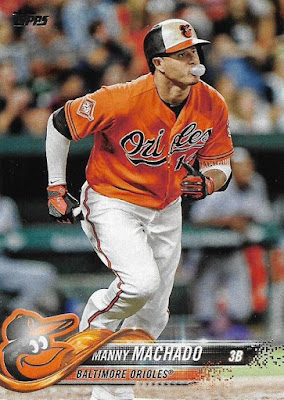 I haven't written a "Define the Design" post in a year and a half, which is a little unusual because each year I like to see if I can come up with a name for the new Topps flagship set.

So let's take care of that now.

If you haven't heard already, the 2018 Topps set is the "waterslide set." This was a no-brainer, the first thing I saw when the design was released. The team logo is shooting down the waterslide. Weee! 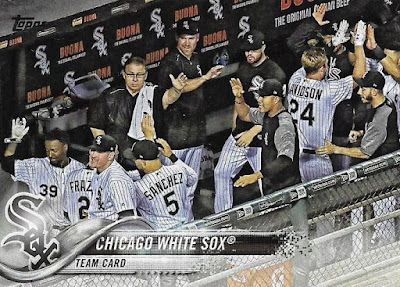 Yay! The White Sox are celebrating! Let's send the Sox logo down the waterslide!

The shiny, glowing effect around the logo and on the top part of the slide seems to indicate motion as the logo swooshes down the slide. I can't see anything else. Not even those particles breaking off to the side that looks like when Mike TeeVee got zapped into a million pieces overhead in "Charlie and the Chocolate Factory".

I'm glad to get a name out of the way quickly for this design. Because I didn't do so for last year's design. 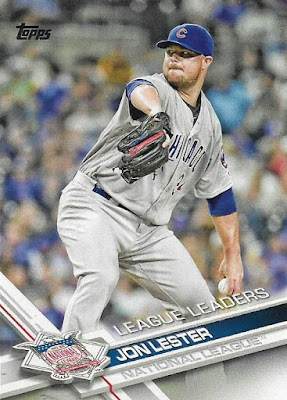 I've knocked around a couple of ideas for the 2017 design, but I'm not enamored with any of them. This design has a TV graphics feel, but that's what I named the 2016 design. So for this design I'm going with the "steel girder set," because that's what the bottom part looks like to me, an intersection of steel girders.

I'm not committed to that name, so if anyone has a better idea, just say so in the comments. 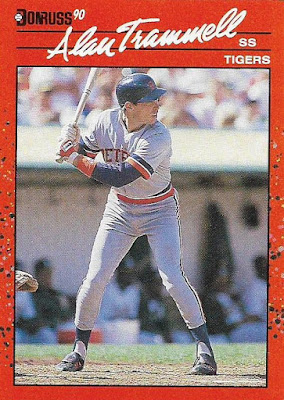 During the last Define the Design post, I floated an idea for the 1990 Donruss set. It's a favorite of mine. I'm calling it the "ladybug set," because of the red background and the dark speckles.

Others had different interpretations of this design, although none seems to really hit the mark for me. I can see the point of those who consider it the "cursive set," because of the player name at top. But then what am I calling the 1978 Topps set? (Maybe the "script set"?). Anyway, the "cursive set" is an alternate design name because I've got to get all of that red in the name somewhere. 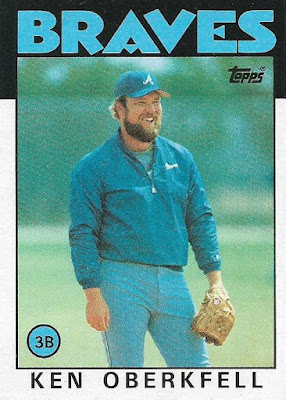 I remain stumped on a name for the 1986 Topps set. I've mentioned the "Ebony and Ivory set" and the "black-and-white cookie set." I remain stuck on the team name though. It's so monstrous that it seems almost impolite not to reference the team name in the design name somehow.

I tried looking up the font used for the '86 team name for inspiration. 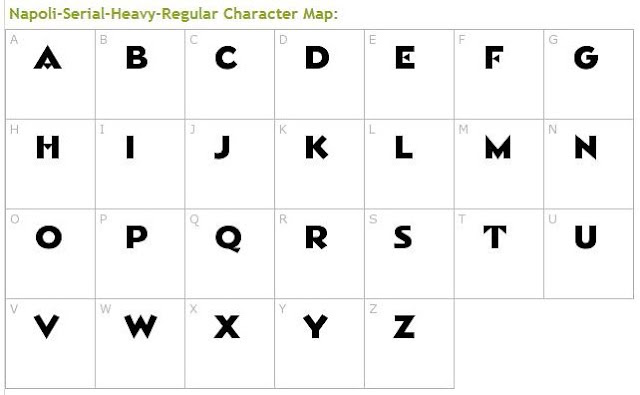 But calling it the "Napoli Serial Heavy" design is not very helpful. (EDIT: I could call it the "(Mike) Napoli design").

Some collectors have said that the '86 design is a homage to the 1964 Topps set. I don't think there's much of a connection. However, both sets do share a gigantic team name at the top of the card.

And this is where I'm going with a define-the-design name for the 1964 set.

If you look at the history of team names on Topps cards prior to the 1964 set, you will realize what a major change it was to showcase the team name in such a way.

All of those listings are very small, tucked away in the bottom right corner, or top left corner, and never the focal point of the design.

Those 1964 team names must have knocked kids over when they opened packs for the first time that year. They're HUGE!

So, I think I'll stop there. I named three or four card sets, so that's cool. I'll update the Define the Design tab in the next day or so.

Next time I'd like to see if I can nail something down for the 1986 Topps set, and maybe get more into some sets from Score or Pacific, which I've barely addressed.

Nick Vossbrink said…
You could call 1990 Donruss the Red set and everyone would know exactly what you meant.

2017 for me is the Perspective Logo set since their weird transformation on all the logos to make them fi the vanishing points in the TV graphic just don't sit right for me.
February 27, 2018 at 8:33 PM

Bill@Bravestarr said…
I love I love it when you do these posts.

steelehere said…
86 Topps was a homage to 75 Topps in my opinion. The desirability of 1975 Topps regular and mini cards and the escalating prices of the rookie cards in the set during the mid-80's (check any old monthly price guide from the period and 75 Topps was loaded with 'up' arrows) strongly influenced Topps in designing the set. Heck, Topps even tested mini versions of their 1985 Topps set the year prior because 75 was so popular.
February 27, 2018 at 8:42 PM

BaseSetCalling said…
Last year = Steel Bleed or the Falling L or the Snaps Shut or the Geometry Set. A lot of geometry in baseball, but baseball cards are for forgetting all about Geometry class.


I call this year the Rolling Stones set


"Ebony and Ivory" just makes one humm along with that pleasant Stevie Wonder & Paul McCartney single and forget all about baseball. "Piano Keys" gets that done a bit better for 86.

Old Cards said…
I was one of those kids who opened up the 1964 packs and you are right, it knocked me over. I can still remember the first card I saw out of the pack - Vada Pinson (with the Reds at that time). Big team letters overpowering the card, the lower quality of photography (in my opinion) and the weird way the player's head protruded out of the picture frame into the white space under the team name. After the nice clear pictures in the 1963 set with the understated team name and position name, it took me a while to get used to the 1964 cards. In retrospect, I have come to appreciate the 1964 set, but I would call it the "SHOCK SET".
February 27, 2018 at 10:46 PM

EP said…
Ditto on the Rolling Stones set. The first thing I saw was a big tongue, which kind of reminded me of the Stones logo.
February 27, 2018 at 11:00 PM

Stubby said…
I totally felt the other way. I thought the photography in the '63 set was dark and foreboding, while I found '64 to be bright and clear. To me, it was like going from winter to spring. And the colors in '64! They were bright and fun. Add in the green used for the Braves, and I'll go with "The Spring Set". I definitely remember the first card in the first pack in '64--Fat Jack Fisher of the Mets smiling back at me. In fairness, that was the first pack I ever purchased. Those dark '63s (and a few '62s I also thought dark) were my brother's.
February 28, 2018 at 1:56 AM

Matt said…
I've been calling this year's set the "Slip N Slide" set personally. I like "Red Speckled" for the Donruss. Someone you does customs is now obligated to create an '86 Topps Mike Napoli card - The Napoli Napoli!
February 28, 2018 at 9:36 AM

GCA said…
Last year's design looks like it's on a drafting table with the apparatus across it. The "drafting machine" set. (Had to look up what it's called. Was going to say slide rule).

1982 was the hockey stick set. Already been done.