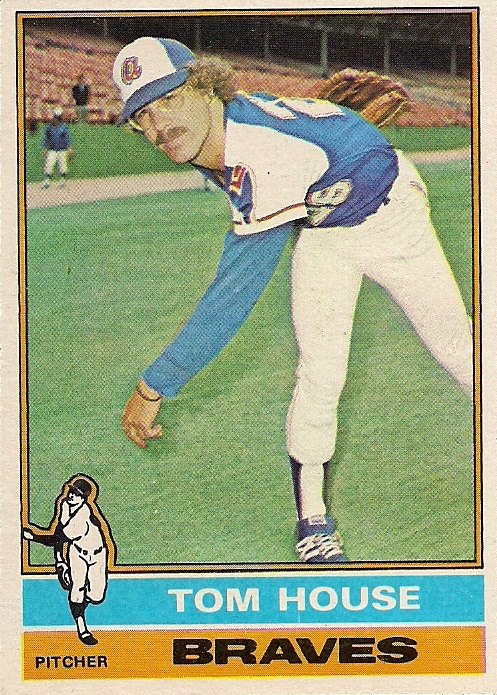 Recently, there has been a lot of ranking and voting and counting down of every Topps set.

This automatically draws my attention because as you know I've made a few lists and run a few countdown shows on this here blog. I've been ranking and counting down since I was a kid, whether I was doing it myself or Casey Kaseem was helping me along.

The countdown on the Dimebox blog came first and I noted some mostly excellent ranking and selecting. But there were a few that were as jarring as when I played the wrong note during piano lessons as a youngster.

Then I saw that the Cardboard Connection was doing an NCAA Tournament-style bracket vote-off in recognition of 64 years of Topps sets. This is brilliance and, yes, I wish I thought of this first. But I already can tell, just by the seedings that were made based on people's votes, that things aren't going to go the way I would like them (1995 Topps is going to get hosed in the first round).

So, of course, I took all of this as a sign: I must do my own massive Topps countdown.

This has been on my mind ever since I started this blog. It's not a new concept. Ben Henry did a countdown of every major set (not just Topps) between 1948-79 on The Baseball Card Blog back when I was first reading card blogs in 2008. I don't remember why he restricted it to those years. But he would dedicate one post for each set and write about them in great detail.

I like that approach and I think I'm going to do something like that. I won't dedicate a post for every set, but I think I will be doing 4 or 5 sets at a time, so that I can get into excruciating detail on why I love or despise each set.

I'd like to dedicate one post per week to this countdown, but we'll see how that goes. I want to be able to spend enough time on it for it to be worthwhile and not rush through it.

So expect to see that in the coming weeks. In the meantime, here is a look at every Topps set from 1952 on (sorry 1951, you're excluded again) to get you ready for whatever I'm going to name this countdown. 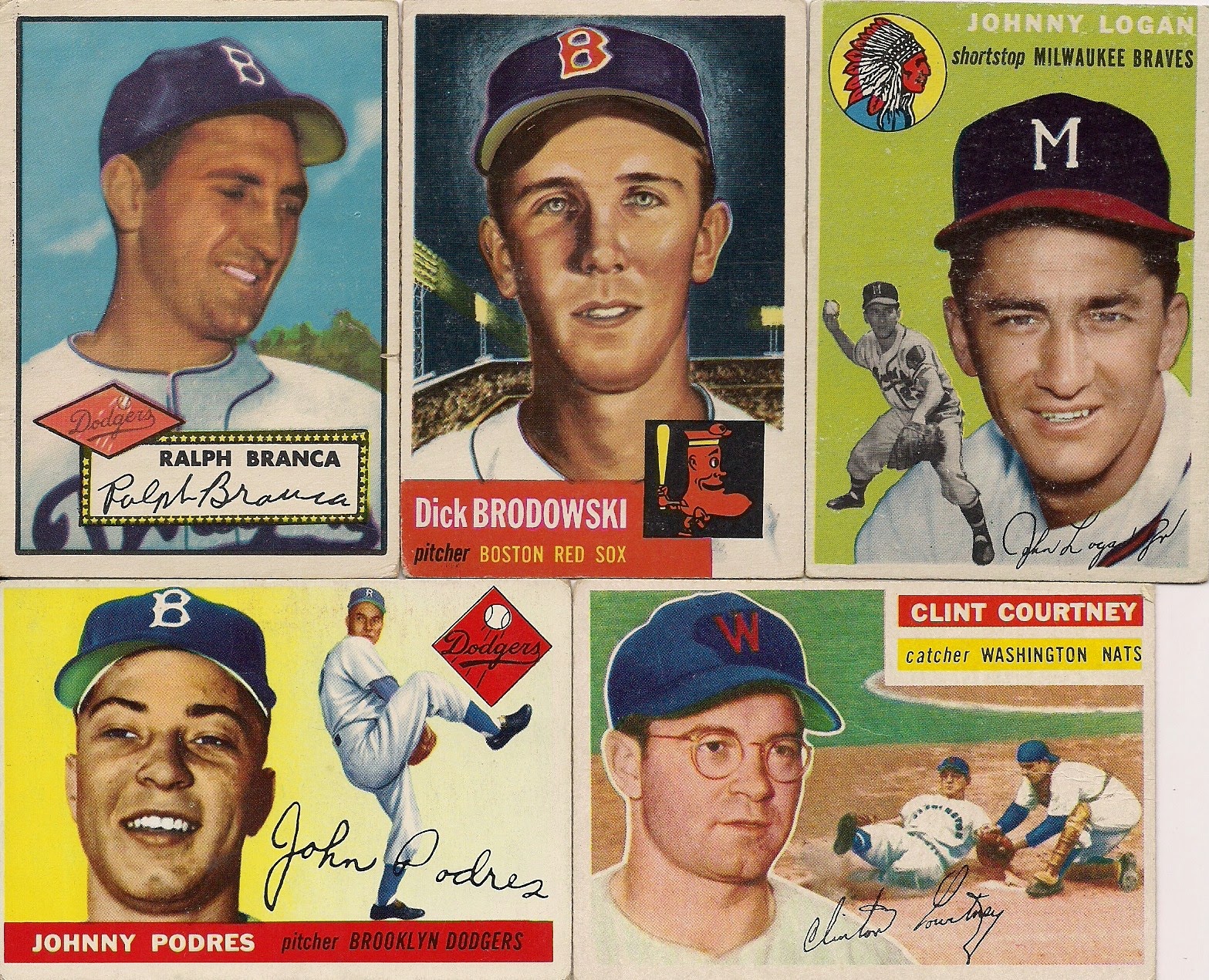 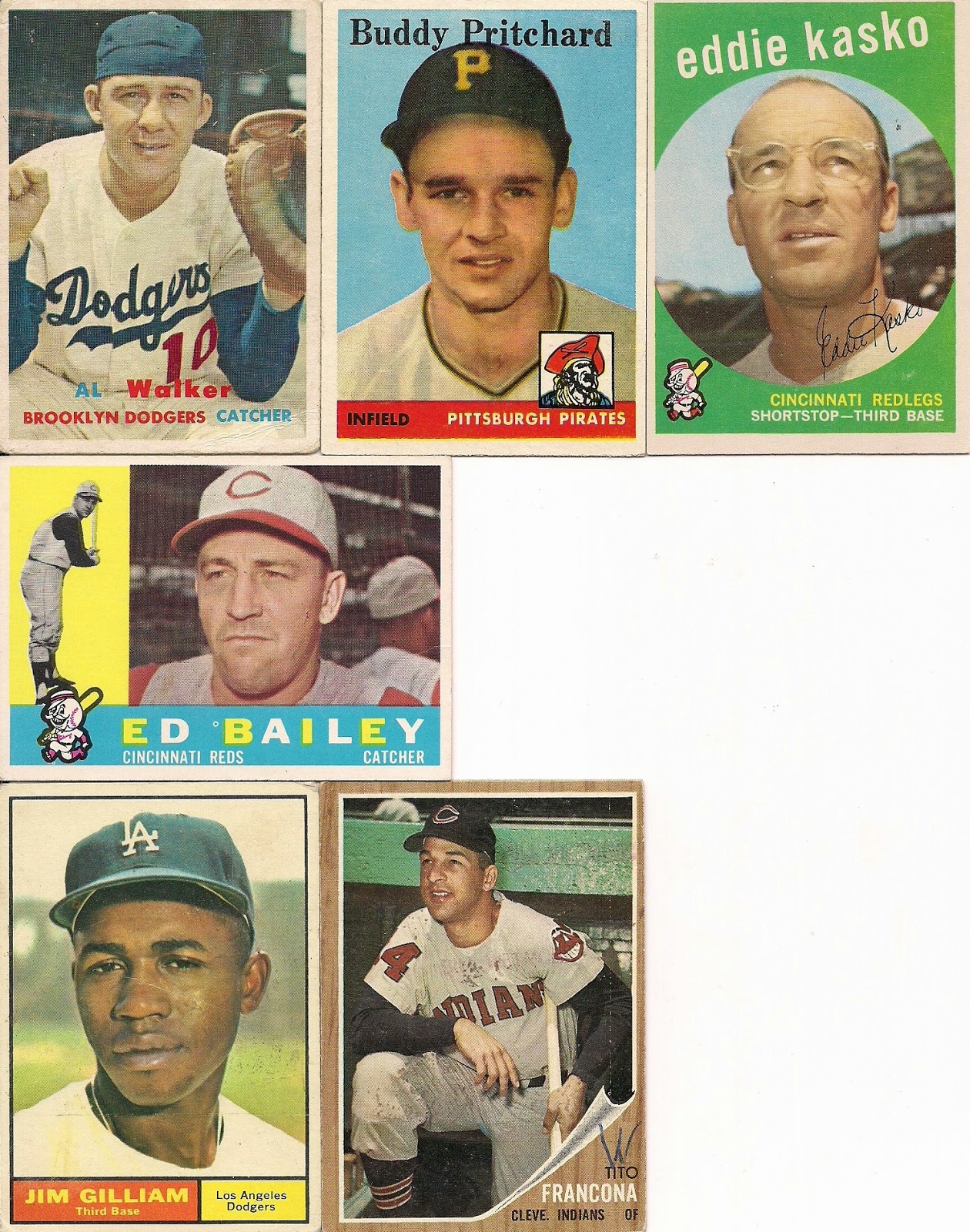 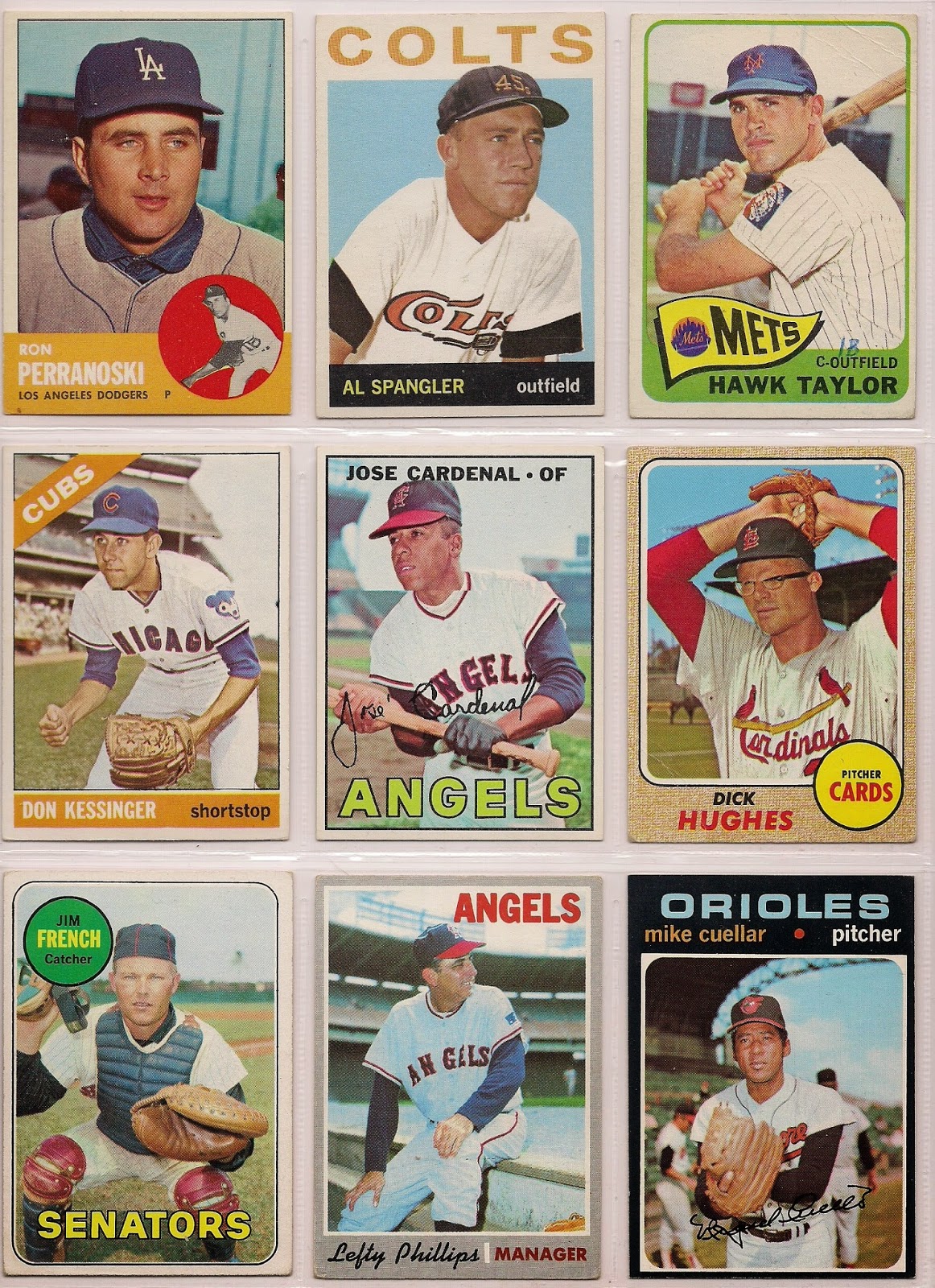 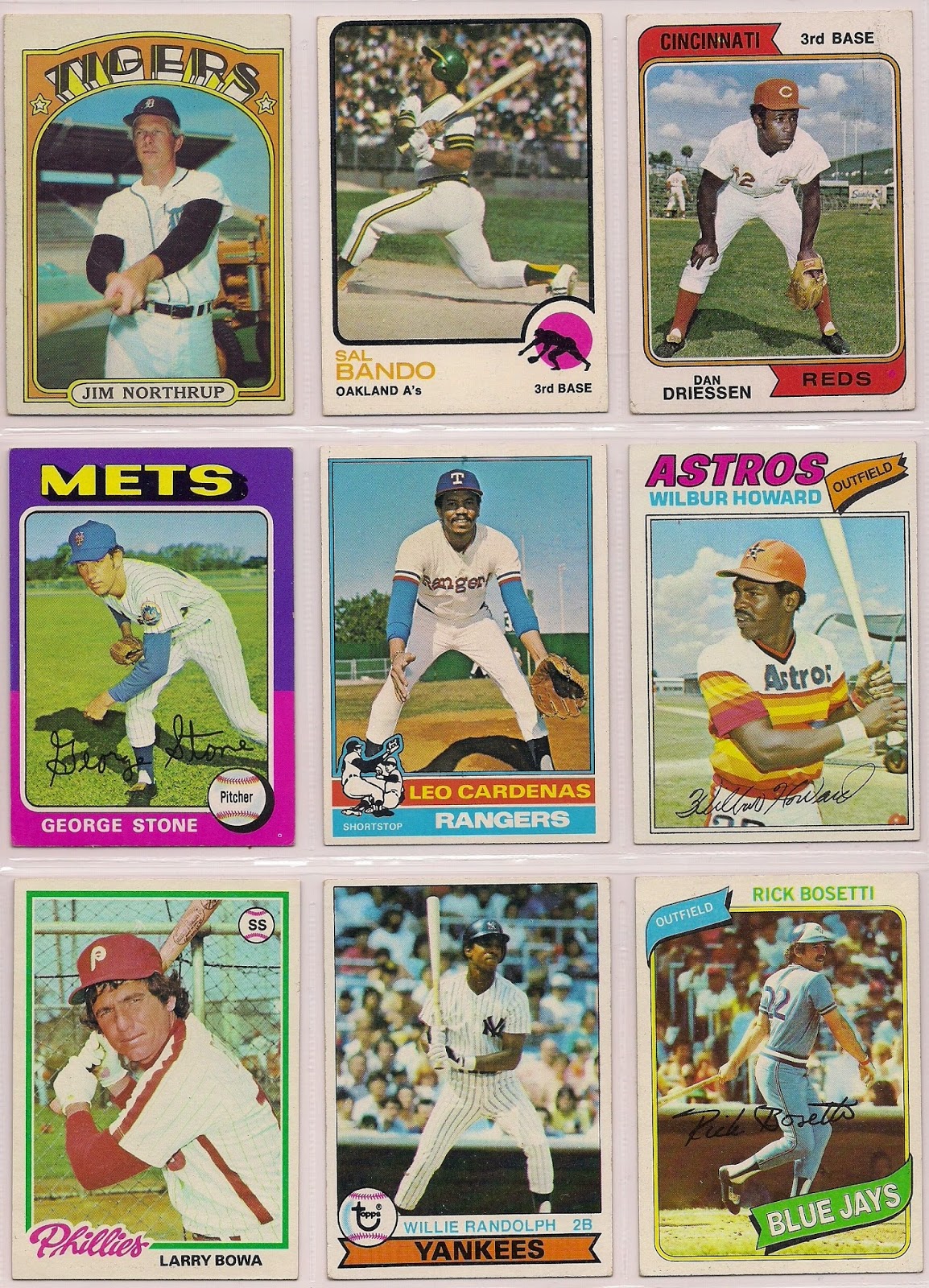 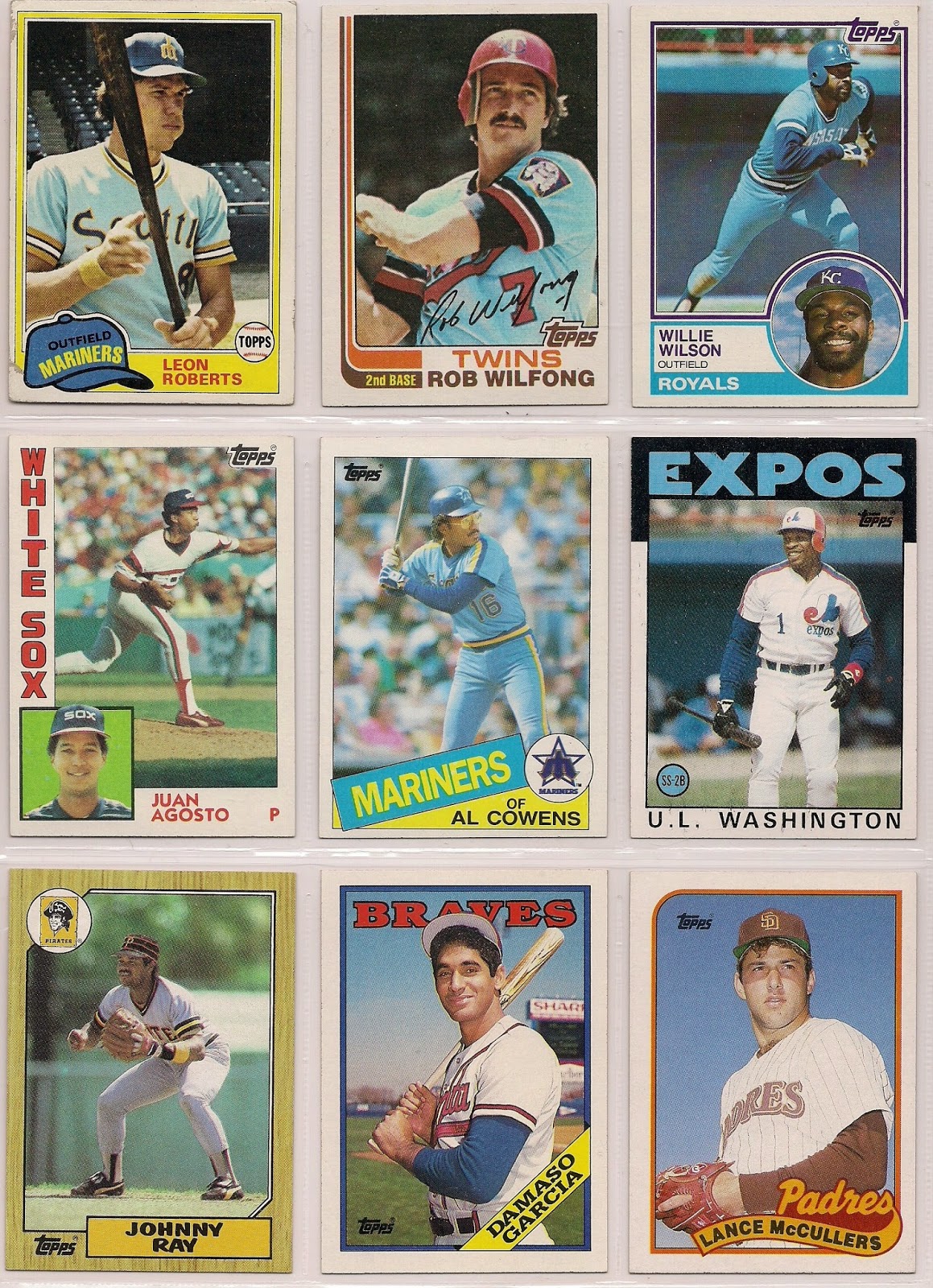 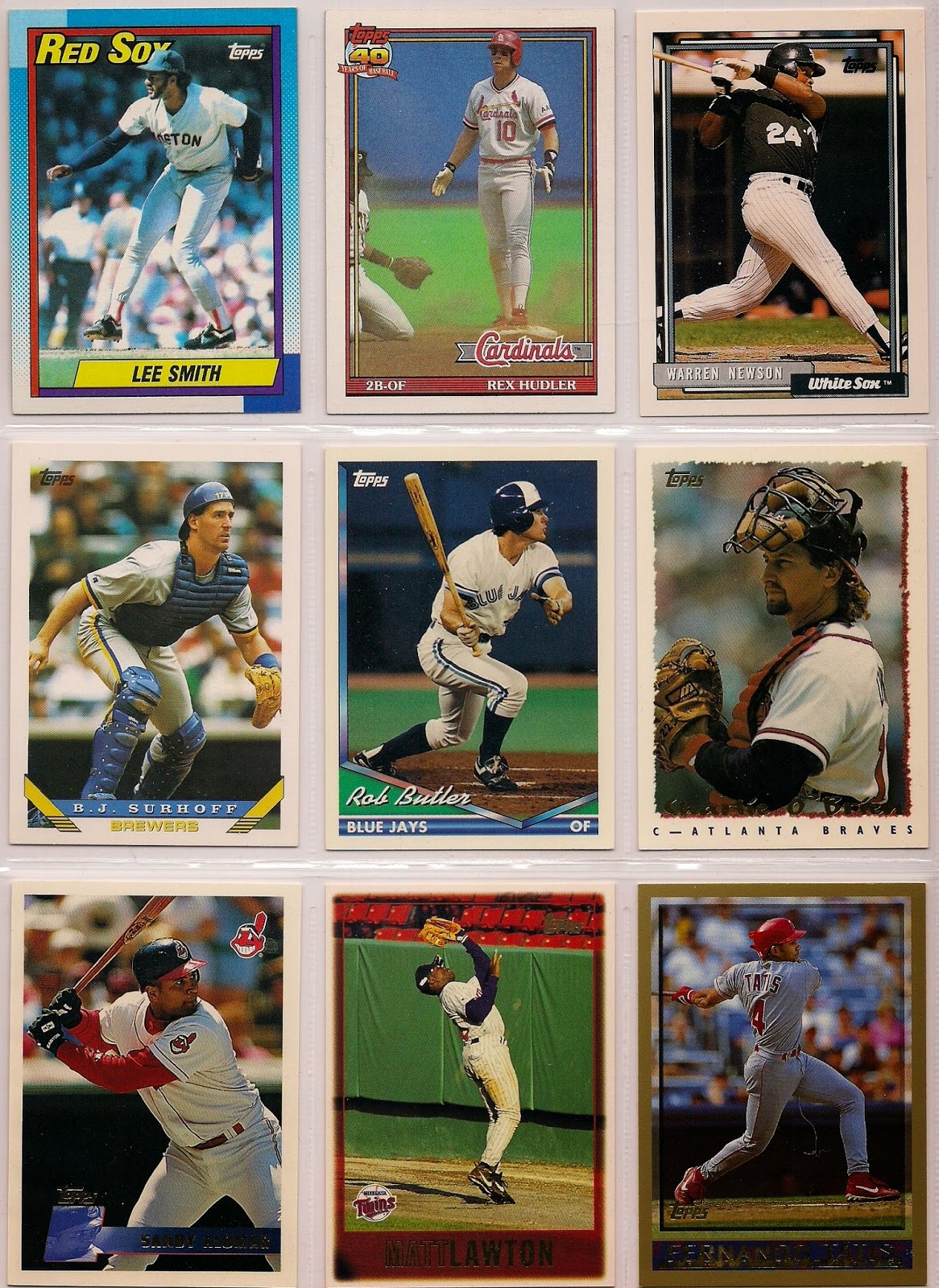 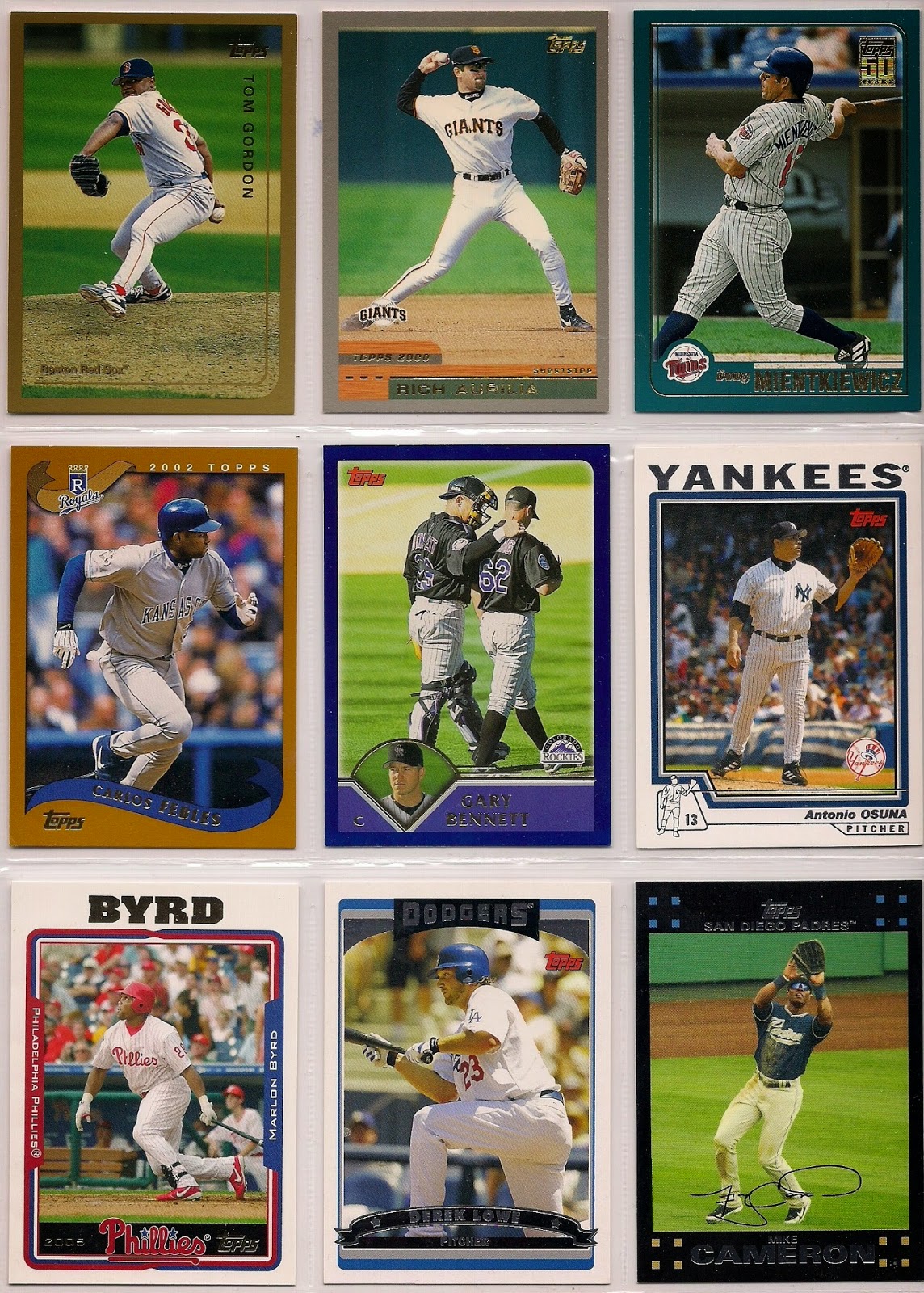 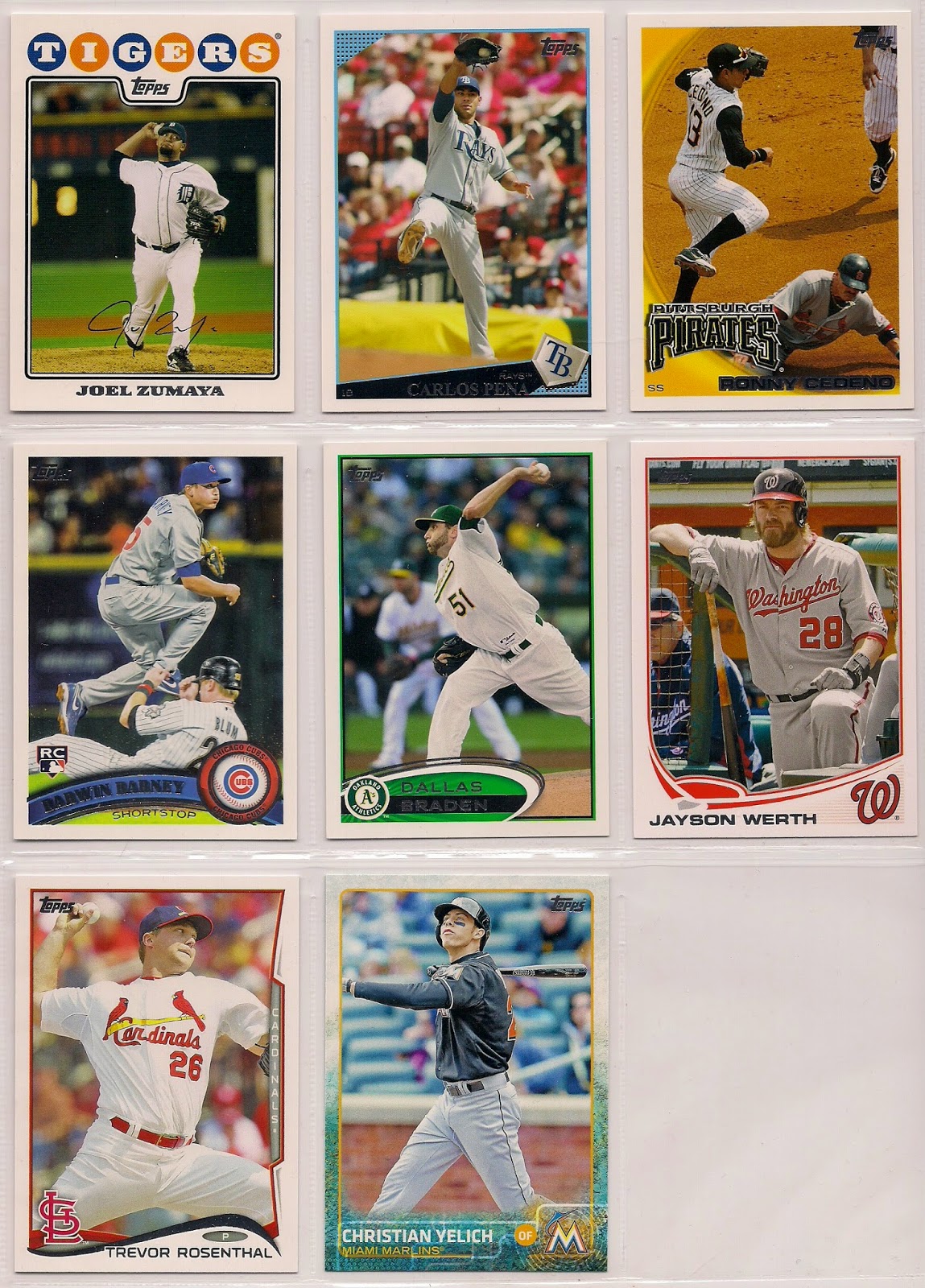 It's time to see a ranking/seeding of Topps sets with which I am 100 percent satisfied. And, yeah, while anyone can have their own countdown show and I totally encourage them to do so, this also falls under the category of if you want something done right you have to do it yourself.

Fuji said…
I'm a huge fan of these lists. It's fun to see where my personal favorites fall on other peoples' lists. One of these days I'll get around to doing this. Until then I'll just sit back and enjoy reading yours.
February 19, 2015 at 2:31 AM

Kevin Papoy said…
I spend my time doing lists (I'm even on a website entirely devoted to lists of all kinds). So yeah, I'm absolutely officially excited about this. And it's a great idea to have them all lined up like that, it makes me realize that I'm way more familiar with the first 40 designs than those from the years 2000
February 19, 2015 at 4:31 AM

Commishbob said…
Looking forward to these, Greg. I had thought I'd do my Baltimore Colt set posts a decade at a time but I found that I had too much to work with so that plan got scuttled.