Gint-a-cuffs II: Let's see what the loser has 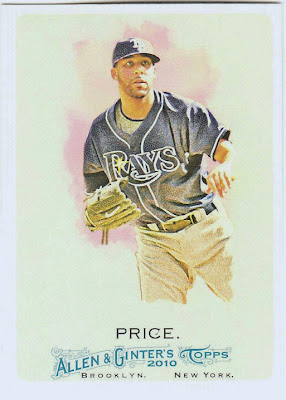 I am not under any illusion that I am going to win Gint-a-Cuffs this year. Whatever hopeful feelings I had were dashed after seeing what Beardy pulled from one of his boxes -- rip card, printing plate, four hits in a box. How demoralizing.

Still, I'll plod on with my happy little box of medocrity. But first, a couple of facts before revealing packs 2 through 4:

I bought the box from Atlanta Sports Cards. It's kind of an A&G tradition around here. They're no muss, no fuss. I like that. Also, I paid just $84 for it, because I bought it the day that Steven Strasburg took a major league mound for the first time. Excellent timing -- and that is not a strong suit for me.

OK. On with the pack-opening. I'm still a little stumped by at least one of the points rules, but I'm sure the commish will weigh in ... eventually. 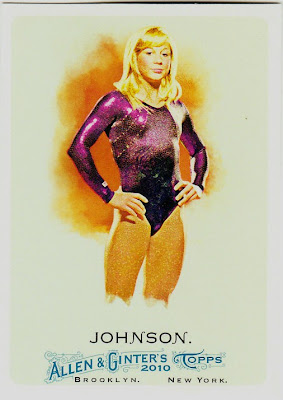 1. #236 - Shawn Johnson (0 points). How can anyone with so many muscles be such a little cutie? That deserves some points. 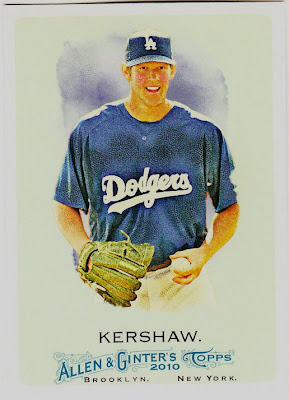 2. #275 - Clayton Kershaw (4 points, favorite player). YEEEEEE-HAAAAWWW! Clayton is NOT an All-Star. Don't come crying to me if the N.L. loses the game again. 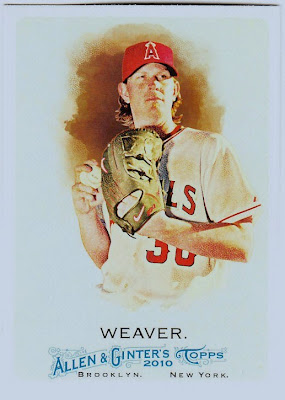 7. #120 - Nick Swisher (minus 1 point). I'm disliking this guy more and more. I have a terrible feeling we're going to see him the All-Star Game. I may have to puke. 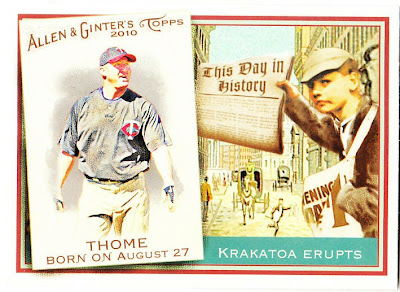 I'm telling you it's not going to get much better. 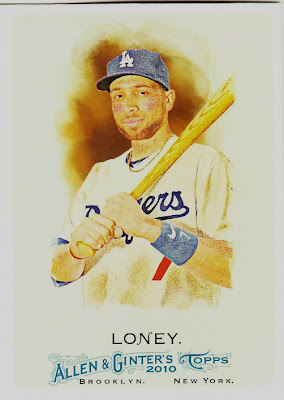 5. #79 - James Loney (1 point, favorite team). Loney to the rescue. Having himself an awfully good year. Is he Adrian Gonzalez? No. But you aren't either. 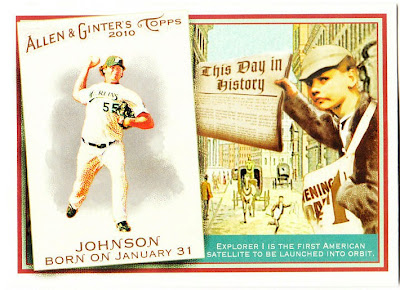 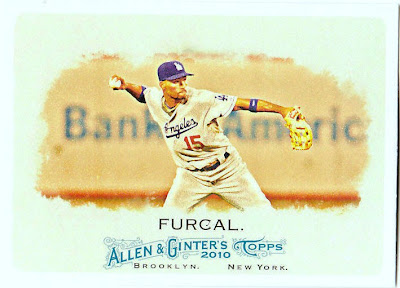 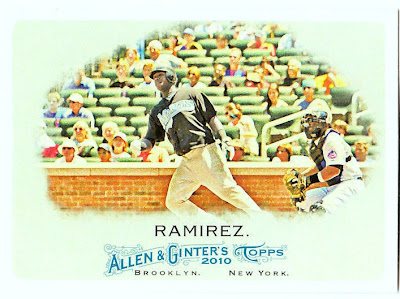 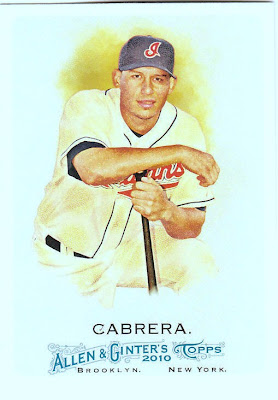 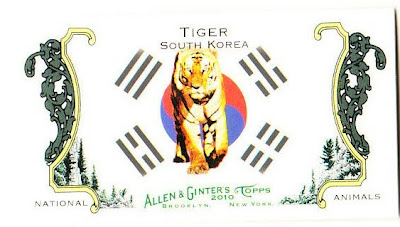 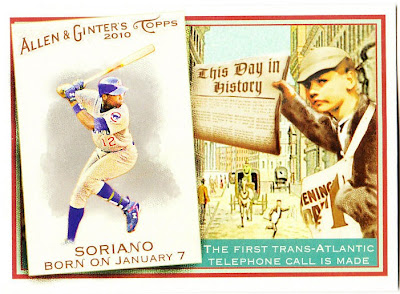 As a Ginty veteran, I know that the hits won't arrive until the second row of packs. Hopefully, that's enough to make you stick around.

For excitement, go to Beardy's site. I hear he's going to pull a mastodon tusk any minute now.

The Cubs never have seats empty like that (though this year it would be only right). I think you're referring to the Metsies. Everyone has copied the Wrigley Field bricks.
July 6, 2010 at 10:00 PM

longlivethewho said…
Swisher and Cano have practically carried the Yankees this year while A-Rod and Teix were sucking it up. Swisher deserves to be in there for the work he's put in and the vital role he plays for the Yanks.
July 7, 2010 at 9:43 PM