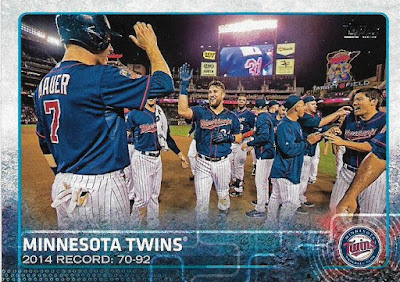 I like my lists, categories and year-by-year binders. But I'm not the most organized person in the world.

In the land of work desks, between the obsessive neat freak in the corner and the landfill under fluorescent lights, I'm somewhere in the middle.

That's very evident in my collecting of night cards, too. I'm much too half-hearted when it comes to organizing. I chart new night cards as they come in, and the cards wait patiently in stacks to go into the binder, but my ability to know which card numbers I have and which I don't could use a little work.

Here is my charting system now: 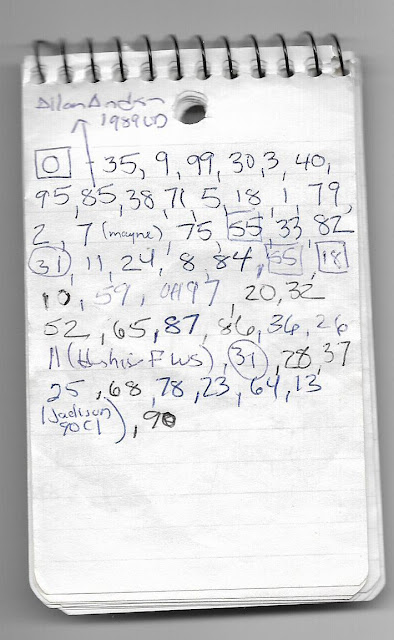 That could only work for someone with my brain. I know what it is -- most of the time. But if I left this hobby for three years and came back to it, there's no way I could pick up where I left off with this thing.

So that's where Dave comes in again. He found the Ron Cey '79 Hostess card for me, he sent me some other cool stuff you're gonna see in posts to come (I rarely extend package posts out for more than one post, but there are too many things to address in this one), and he is now my Night Card Organization Coach.

Apparently he had too much time to kill waiting in an airport and decided to go through four years of my posts to find out which night cards I needed for my binder. Traveling by plane for your job just sounds phenomenal, doesn't it?

What he came up with is this: 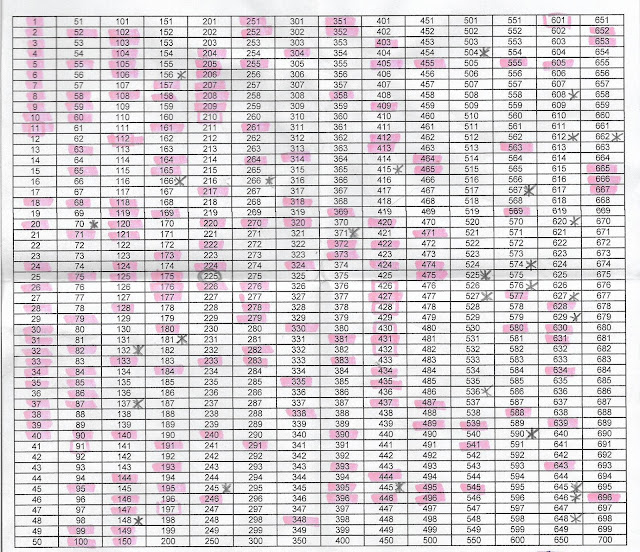 Numbers highlighted in pink are night cards I have. Numbers not highlighted are ones I need. Numbers with asterisks are ones that arrived in a package from Dave a couple of days ago.

This is the printed copy, but he's got a digital copy, too, which he's going to send along.

Isn't that great? I feel like there should be a fee structure attached.

This is a much better way to organize than my system, but I will need to make some modifications as I go along. Night cards are a big part of my collection, but there are other collections that rate higher. If I need a night card for a set I'm collecting (such as 2015 Topps), then the set takes precedence. Same deal with Dodgers.

But this will cure a lot of the self-induced confusion with my own stupid system.

And this is another reason why I recommend getting your own blog. It comes with your own organization coach.

Night Card Binder candidate: Minnesota Twins, 2015 Topps, #504
Does it make the binder: Of course it does! He made a chart!

Zippy Zappy said…
Man that card is pretty great even though the players are celebrating mediocrity. I love how we can clearly see number 31 on the screen too :).

"It comes with your own organization coach."

It could be because I never take on any huge undertakings like these frankensets but I've yet to feel any more organized now than when I started blogging.
September 20, 2015 at 9:37 PM