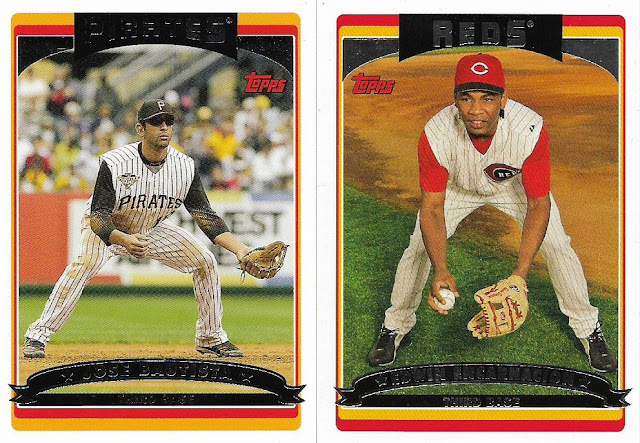 This year marks the 10th anniversary of my return to collecting modern cards. I don't really remember when I picked up my first rack pack of 2006 Topps, but my guess is it was around this time, perhaps a little earlier or later.

It's interesting to look back at what caused me to jump back into collecting current sets. After all, I had gone more than 10 years with only occasional pack pickups and they weren't enough to get me hooked then, so what was so great about 2006?

There were probably three factors involved:

1) I had returned to card collecting in general a couple years earlier in my bid to complete my first set from childhood, 1975 Topps, and I had completed it.
2) I had spotted Topps' All-Time Fan Favorites packs at Walmart in 2004 and 2005 and loved them.
3) The 2006 rack packs that I saw advertised "3 extra vintage Topps cards inside!" Old cards? From back when I collected? That was the clincher.

Somewhere along the way of opening packs to get to cards from so-called vintage years of 1985, 1988 and 1993, I decided that I had accumulated enough 2006 Topps that I might as well see if I can complete the thing.

And an addiction was rekindled.

I did end up completing that set, and the update set. And I bought a whole bunch of 2006 Upper Deck, too. And for a few years after that, I continued to actively purchase that year's cards, although not as enthusiastically as 2006. That lasted until around 2012, when I decided that Topps flagship wasn't so great every year and there were better cards on which to spend cash. That's when I decided to take the year's cards on a year-to-year basis.

(There are a remarkable number of players in the set still active, players like Joe Blanton, for goodness sake).

It was interesting to go through and remember the names of players who were common knowledge at the time, but are never mentioned anymore. When was the last time someone mentioned Jay Payton?

But this is about the players with staying power. There are 13 of them who are still playing with the same team: 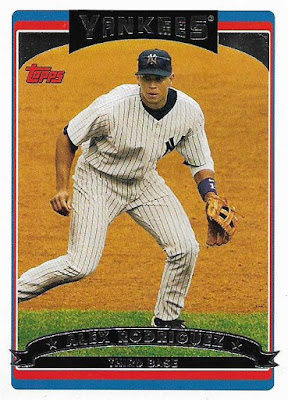 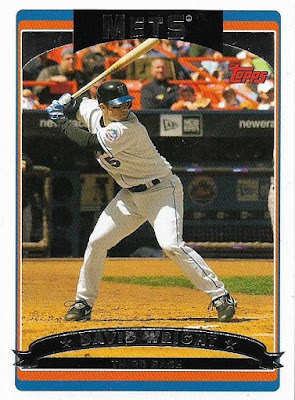 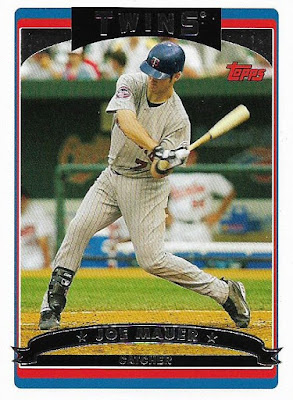 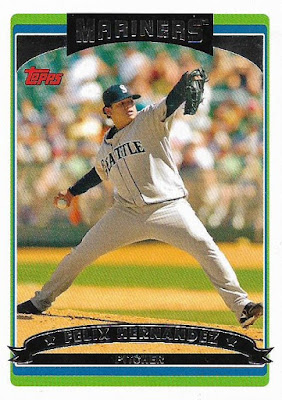 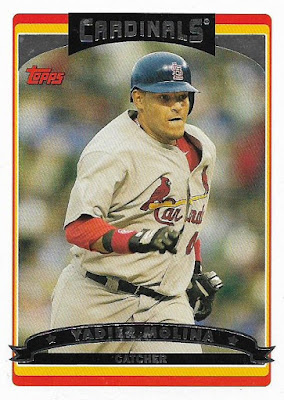 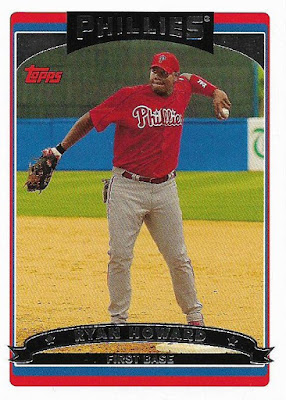 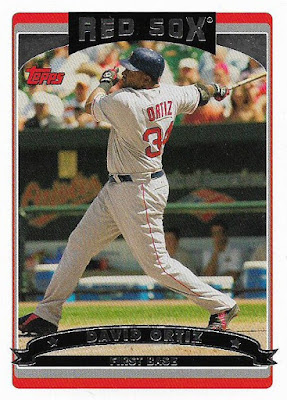 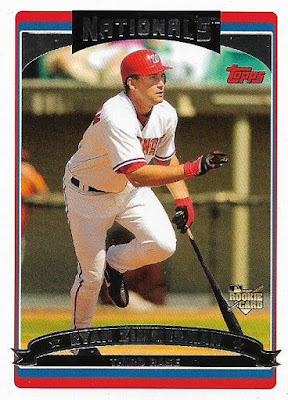 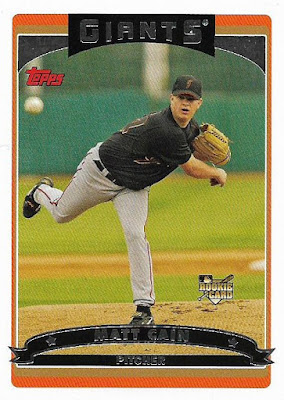 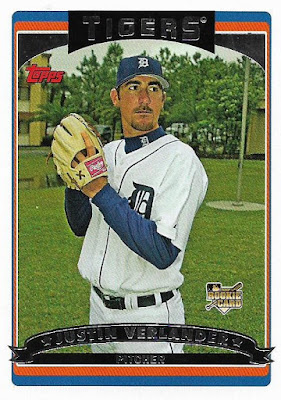 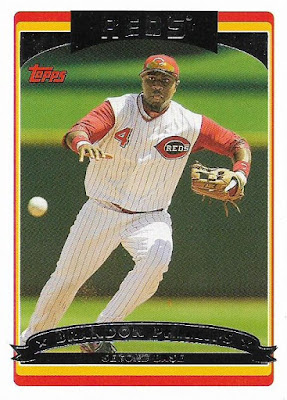 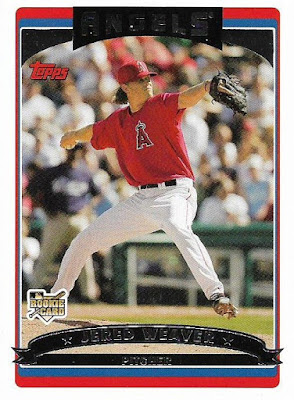 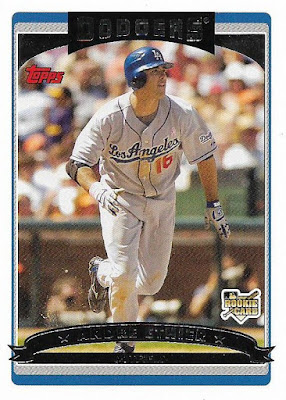 
And those are your deans of 2006 Topps (there's an insert idea for you in there, Topps).

A couple of others barely missed being included. Torii Hunter just retired. Erick Aybar was just dealt to the Braves. Not many major leaguers get to stick around with the same team for 10 years. Even the manager position lacks that kind of stability. Only Mike Scioscia and John Gibbons are still managing the same teams, and Gibbons took a four-year break between managing stints.

But card collecting is not as demanding of a pursuit. Ten years later, I'm still here (although collecting 2016 Topps at a minscule rate compared with 2006 Topps). And I still plan to be here 10 years from now when I determine how many players from that set are in the Hall of Fame.

Tony L. said…
I wonder if this number of players still on the same team 10 years later is low, about right, or high.

John Bateman said…
I came back full boar in 2008 because of the 2008 Topps set and "Sports Blogs". A Subliminal factor that may have been in play to bring you back to card collecting in 2006, was the first year of the rookie card logo. For some reason I loved that rookie card logo that they retired in 2009. I wish they would bring it back.
March 10, 2016 at 8:44 PM

Anonymous said…
Congrats on 10 years of money well spent! Or poorly spent! Depending on your perspective :)

Fuji said…
Normally wouldn't compliment an Angel outside of maybe Trout... but that Weaver is a great looking card. Great action shot... with perfect photo centering.
March 11, 2016 at 10:16 AM

Commishbob said…
Honestly I can't remember specifically what got me back into messing with baseball cards. I think it stems from when my boys moved out and I had a room to devote to an 'office' and had space to display things again.

I came back in 2009-10. My buddy was trying to be the next Deadspin (before Deadspin was Deadspin) and so we were all over the blogs looking for a way in. Along the way I found out about Wonderful Terrific Monds from a Heartbreaking Cards post, and a few clicks later I was hooked.
March 12, 2016 at 12:50 PM