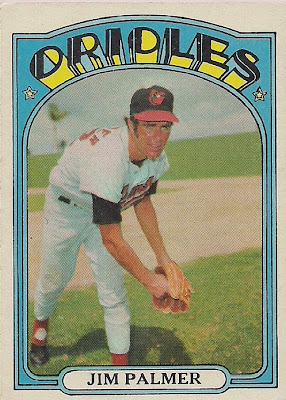 A while ago, Thorzul Will Rule featured one of those card war podcasts, and I actually made it through the entire thing.

(Don't get offended. I merely have no time to watch entire videos or listen to entire podcasts. It's not the content. It's the format).

On the podcast, Thorzul made a comment about the 1972 Topps set containing a lot of players featuring one particular character trait. He called it "freaky blue eyes."

I knew immediately what he was talking about because I had noticed this, too. I also noticed it because I, in fact, possess "freaky blue eyes."

It's OK. I'm all right with it. Chicks happen to dig them. Isn't that right, Jim?

But, it's true, they can be viewed as "freaky," in that vacant, soul-less, stare-right-through-you-so-they-can-absorb-your-life-essence sort of way. 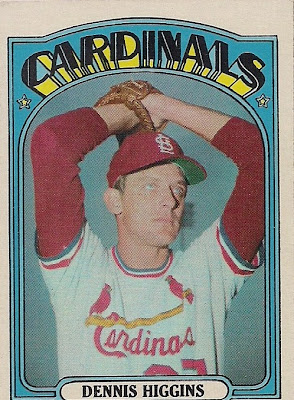 Kind of like Dennis here. Don't look directly at him.

I don't know why this aspect seems so noticeable on 1972 Topps. Either Topps went out of its way that year to bring out the blue in players' eyes -- players were still kind of poor at this time, maybe they needed help getting dates -- or, more likely, it has something to do with the colorful borders. They bring out the color in the photos ... er, or something. 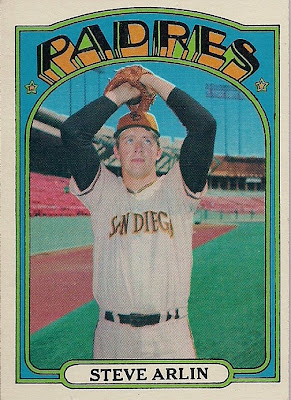 Even if the photo isn't a close-up, freaky blue-eyed players still stand out, like Steve Arlin. His eyes are the same color as the border on the card. And he appears to be waiting for instructions from the mother ship. 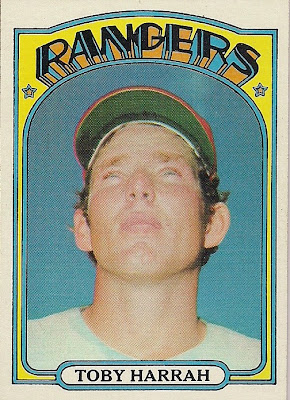 Toby Harrah, too. He's squinting. But you can still tell he has some wacked-out eyes, and they are scanning the skies waiting for orders. 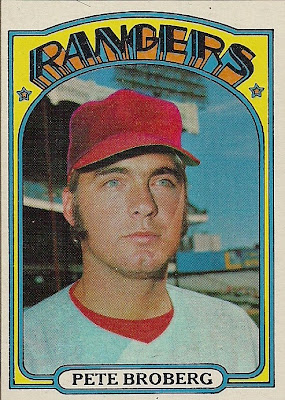 The Rangers feature lots of examples of freaky blue eyes, just because almost all of the cards in the '72 team set are portrait shots. 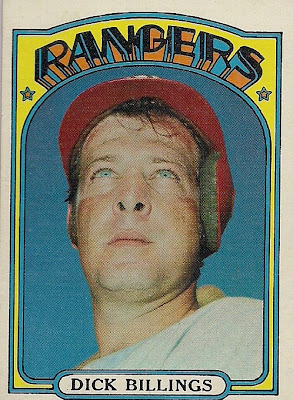 Although The Grinch has freaky red eyes. 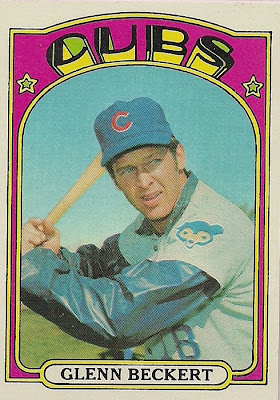 Glenn's freaky blue eyes go with his Cubs uniform. The ladies love that. 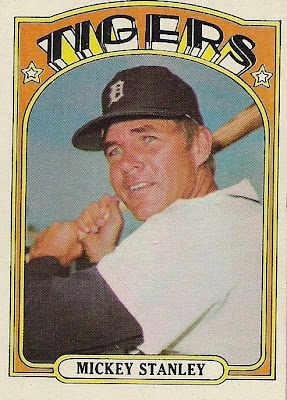 Mickey's freaky blue eyes stand out just because it's the only color on the card, outside of the sky. 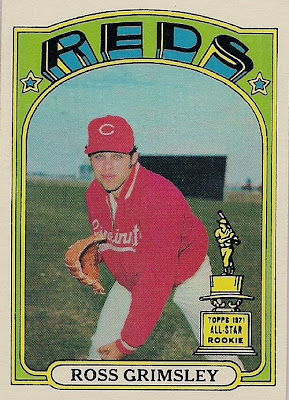 Freaky blue eyes are a lot more obvious-looking on the card in person than on a scan. On a scan, sometimes you have to zoom  in a little closer. 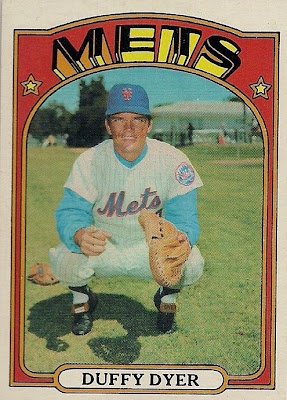 I went through my entire 1972 Topps collection in search of the suitably freaky. I thought I'd find a lot more of them. But I have a long way to go to complete this set. So I'll be looking forward to a lot more freaky blue-eyed, soul-sucking ballplayers from the '70s.

Just remember: they get all the babes.

Cliff said…
I have Harrah and Billings down as freaky nostril shots:

You might want to check out the 1970 cards for some really weird spooky blue eye shots. Joe Niekro, Joe Hoerner, Gerry Nyman, Tom Hilgendorff, and Gail Hopkins really stand out.
August 11, 2014 at 11:13 AM