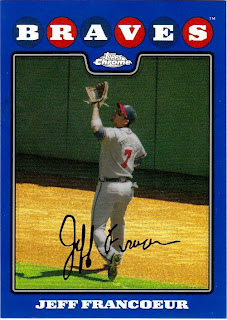 There's no doubt about it, Topps Chrome blue refractors are pretty cards.

The word "pretty" has been used in recent years to describe certain super-fancy cards, and that has made me think:

Cards and baseball just don't seem to go with "pretty." Neither does football or hockey or mixed martial arts for that matter.

We never used to call cards "pretty." They were cool or sweet or awesome or even "gnarly" for a time. But not "pretty." And I think that's because back then so many of the cards we collected reminded us of our dads. The players looked like our dads. 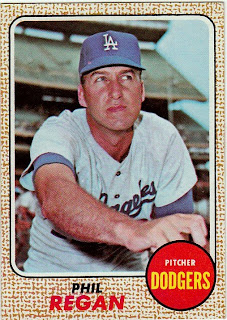 They looked like dad when he taught us to throw, all the while keeping one eye on the football game on the portable black-and-white on the patio. 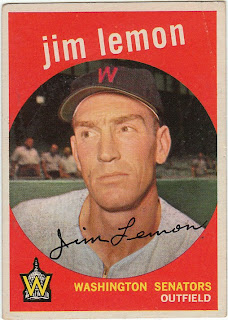 They looked like dad when he gave you that admonishing stare. "Now what did you really feed the dog, Jimmy?" 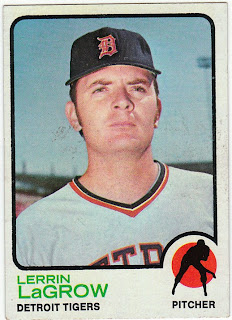 They looked like dad when he got that scowl on his face. The one that preceded "You listen to your mother!" 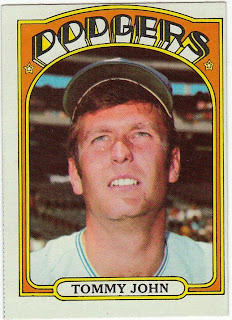 Sometimes, dad would look to the horizon, like Tommy John, especially when he started to tell you his old college stories. 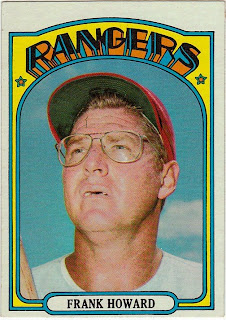 And sometimes, he'd really look into the distance, like after your mom told him you just cracked the back porch window with a line shot off your whiffle bat. 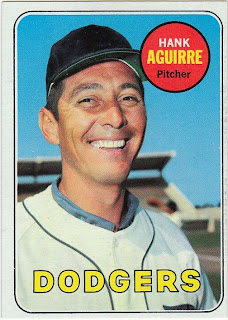 But most of the time, the cards we collected looked like dad when he was having a good time, like playing catch at the beach or throwing Jarts (anyone remember Jarts -- before they were banned?) in the yard. During those times, he always looked like he just heard a joke. A funny one. And that's how we liked dad the best.

Are ballplayers too young looking now? Are there current nonpretty cards you like?
October 12, 2008 at 1:07 PM