Stars and stripes and cards forever 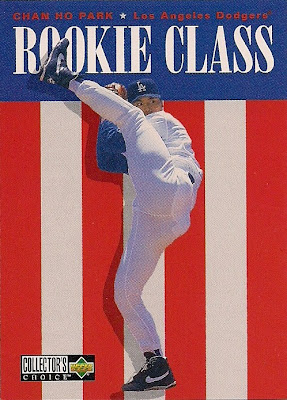 I'm probably not going to be able to do something like this on the 4th of July, so I need to take advantage of my patriotic holidays while I can.

It's Memorial Day. The flag is out, the street is blocked so the parade can go through, and everyone will be eating barbecue and pie later while I'm working. I'm trying to keep away the cranky by making a list, which has been a tried-and-true tactic in behavior control since I was a youngster.

I thought it might be nice to try to find the most patriotic baseball card sets ever made and then do a countdown.

But of course before I do this, I must have rules. Arbitrary rules is another technique that helps me forget about things I can't have, like three-and four- and five-day weekends.

The rules in this exercise are: no insert sets or subsets allowed. There are several flag-flying insert/subsets, like the Collector's Choice card featured here. But I want these sets to really go all the way with their patriotism. A measly 10 cards isn't banging your drum for America to me.

Also, "most patriotic" means sets that look patriotic by USA standards. That means a lot of red, white and blue. Other stuff that helps is stars and stripes and cannons and bayonets and drones ... well, let's just keep it to stars and stripes.

Plus, all of the base cards in the set must look as patriotic as possible. The Dodgers and other teams with similar color schemes often receive cards with a lot of red, white and blue, but other teams do not. So those sets are not patriotic enough to make the list.

And, without any more rules, here are the most patriotic-looking sets that I could find: 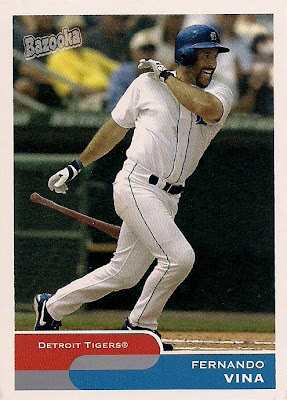 10. 2004 Bazooka: I can't say that there is a star or a stripe anywhere on these cards. But there is red, white and blue on every card. Welcome to the list, Bazooka. 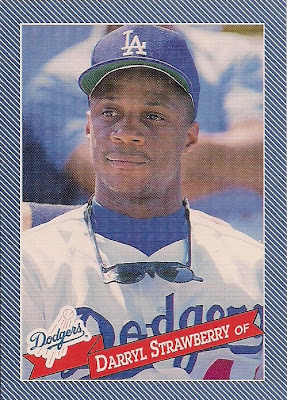 9. 1993 Hostess: I have a feeling that if we printed these cards on flags and started waving them on poles, there would be auto accidents in the street. Those blue stripes will suck you in. 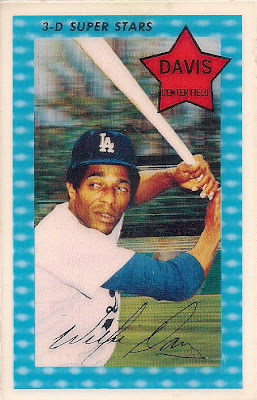 8. 1971 Kellogg's: Kellogg's used stars with a lot of its designs, not for any love-of-country reasons, but to illustrate the "super stars" in its sets. The effect, though, is some very patriotic cards. (Although there aren't any red stars on the U.S. flag). 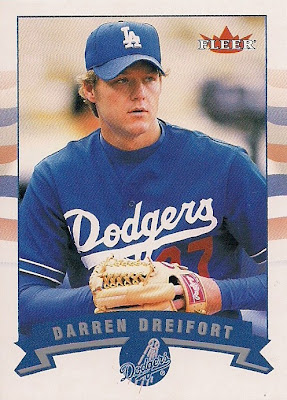 7. 2002 Fleer: The year following 9/11 produced plenty of flag-inspired sets. This is one of them. There are teams in this set, like the A's and White Sox, etc., that kind of destroy the patriotic mood by throwing a green or a black in the design. But the wavy flag stripes appear on every card and that's enough to make me want to start humming battle hymns. 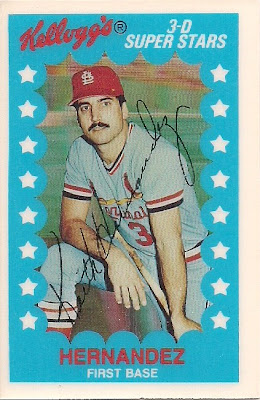 6. 1982 Kellogg's: More stars. Darken that color of blue and you practically have something that Betsy Ross herself could have made. 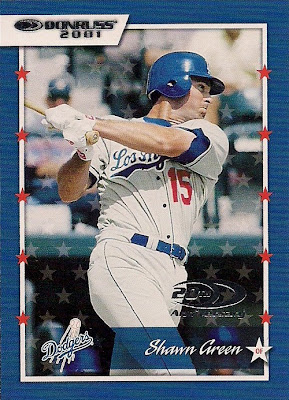 5. 2001 Donruss: This set would have been ranked higher if cards like this weren't in there. For some folks, it's rather controversial territory creating something that looks like an American flag for decorative purposes, according to this site. This card is close but doesn't show the flag as we know it. We'll see that later. 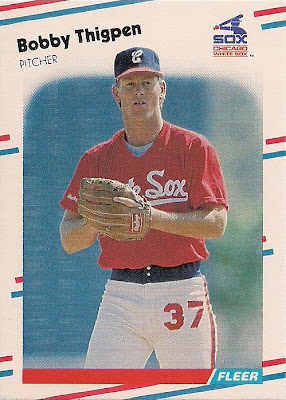 4. 1988 Fleer: This set already has the Define the Design name of "the barbershop pole set." But every time I see it, it puts me in mind of bomb pops, which appear everywhere on the 4th of July. 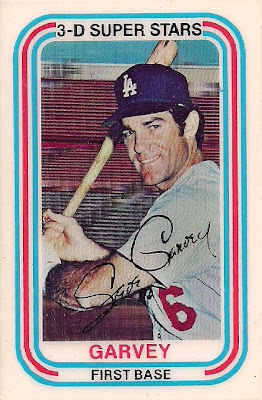 3. 1976 Kellogg's: No stars this time from Kellogg's. But during the bicentennial year, they made sure to create a set that had more of a patriotic look than any other it has done. The design also has a '70s disco vibe. So this might be the greatest "of its time" set of the '70s. 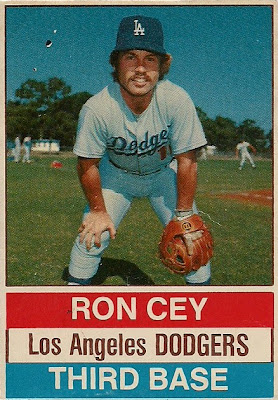 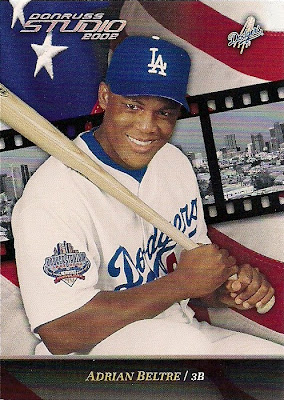 1. 2002 Donruss Studio: Old Glory is flying in the background of every single card. I believe that's about as "Mine Eyes Have Seen the Glory" as you can get. This set also appeared very soon after 9/11. (I'm not sure of the significance of the city skyline. Does each match up with each player's team? I should do some research).


So there you are. Ten sets that are proud of their country.

And I just realized that not a single one is from Topps.