Someone with better card show luck than me 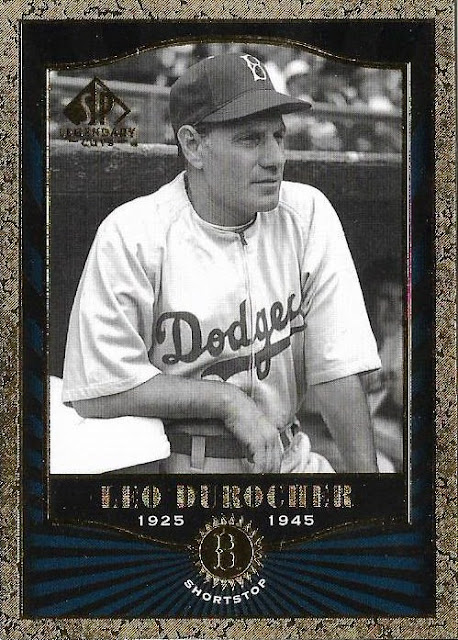 I think I've established that I don't have the greatest card show luck around here.

Shows are few-and-far between. What was once a four-shows-a-year schedule is now down to two. (There are other smaller shows within a two-to-three-hour driving distance, but they're usually scheduled for the most inconvenient times on the calendar).

I know my card show lament often turns out the usual "you think that's bad,? I haven't been to a show in 50 years, my life SUCKS way more" comments. But I'm not here to say I have the worst card show luck, just that it's not great.

I've been waiting patiently for the April card show at the state fairgrounds since the start of the year. It would be my first show since early October and it's annually the happiest show in my experience. Spring has sprung. Baseball is on the TV. The online site mentioned that all 105 dealer tables were sold out! See ya there!

Yep. I could see it coming.

That six-month wait has just turned into an entire year worth of waiting.

Timing is everything, even with card shows, and that's why I rely on other people with better card show luck, people with shows every other month or every month or anything that's not -- maybe you get a show every year -- maybe.

He sent some cards he found from his latest show to me recently. I'll just pretend I found these at my show, and try not to sob through it. 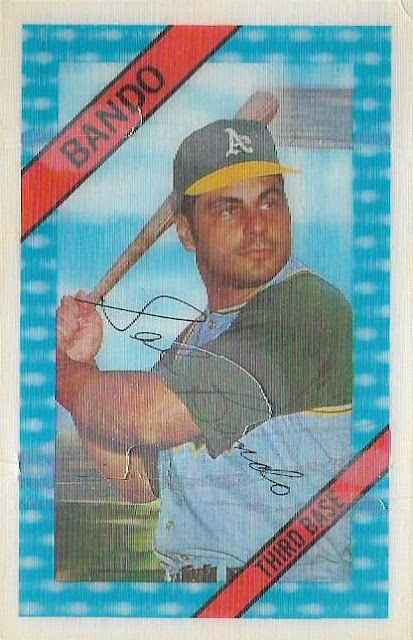 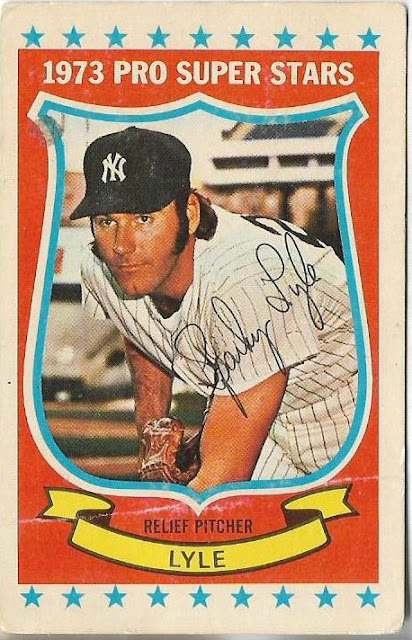 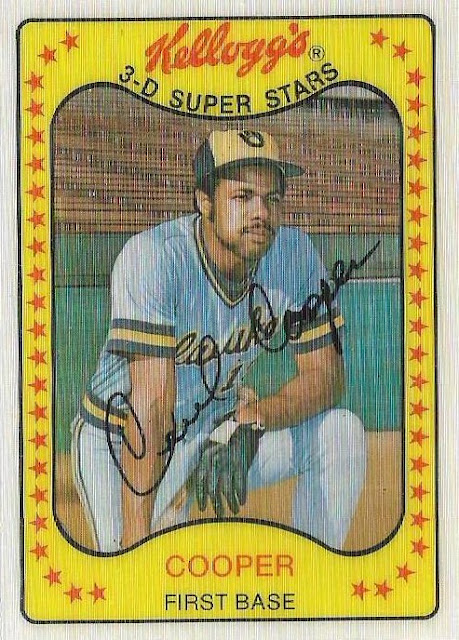 Starting with Kellogg's because this is one of the things I always look for at shows and uncover maybe 25 percent of the time. Nobody has the respect for these cards that they deserve.

The Bando and Lyle are in less-than-tip-top shape but I always have room for them in my Kellogg's binder. The Cooper is from '81 Kellogg's, that set that decided to go full-size and it still weirds me out. I just can't get used to those '81s. 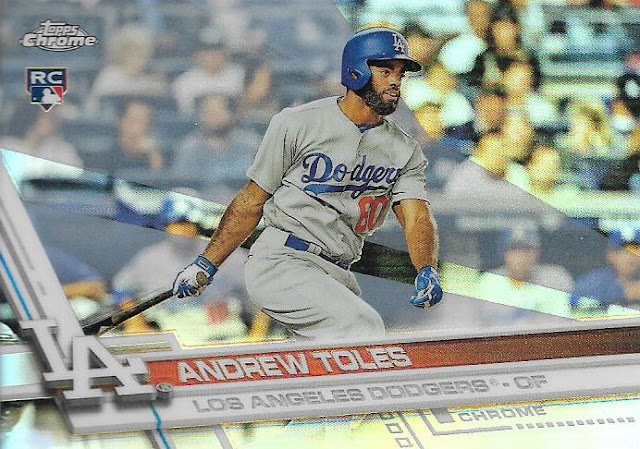 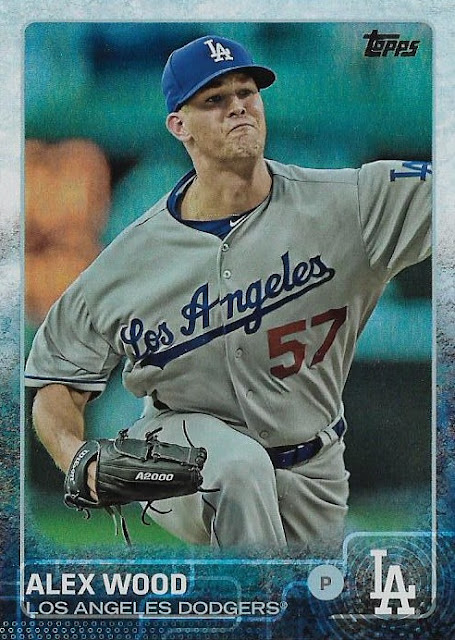 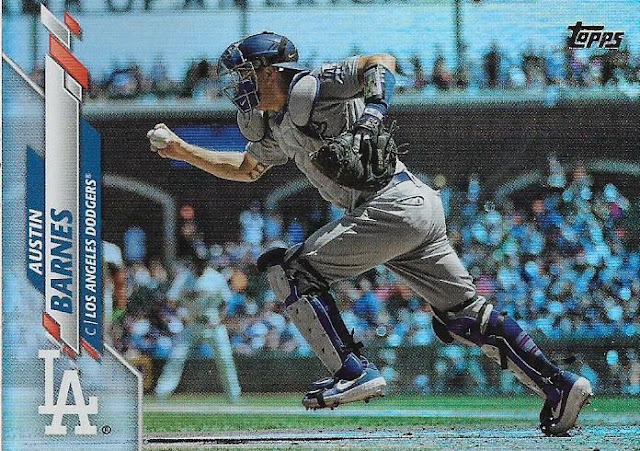 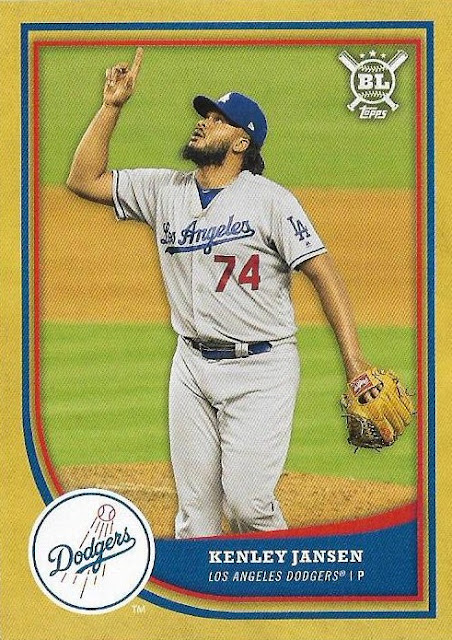 Some parallel Dodgers no doubt unearthed from a dime box. Those dime boxes have finally migrated to my area over the last three years or so, which is why I'm more eager than ever to get to shows. But, I'm pretty sure those boxes are covered in all kinds of viruses right now, so, ewwwww. Maybe we need six months to disinfect everything show-wise. 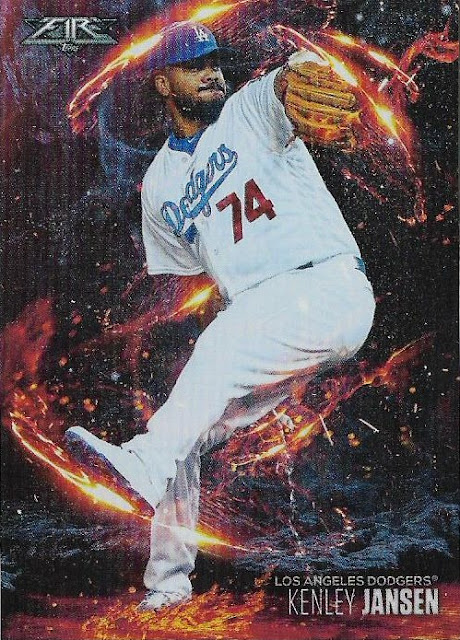 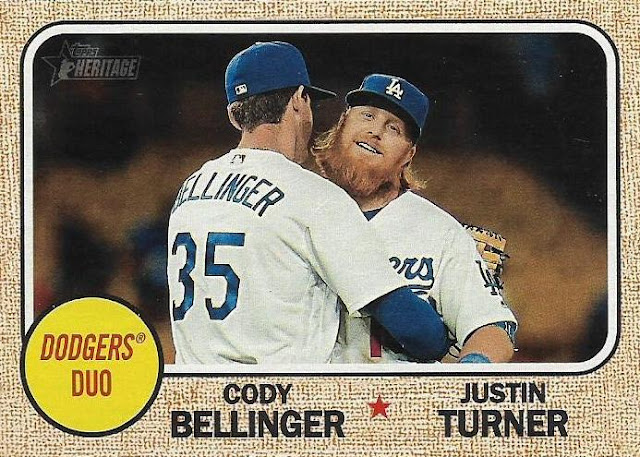 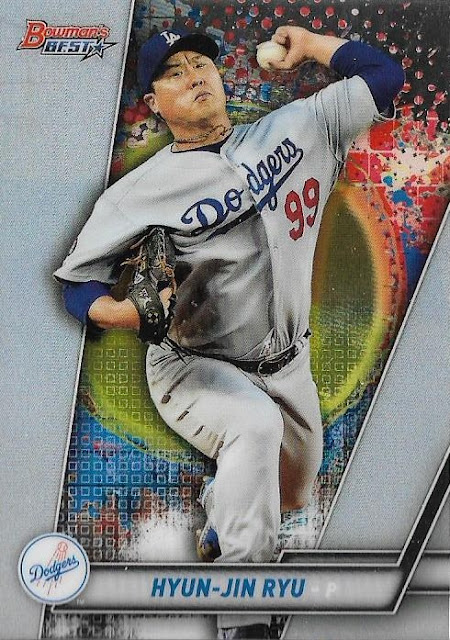 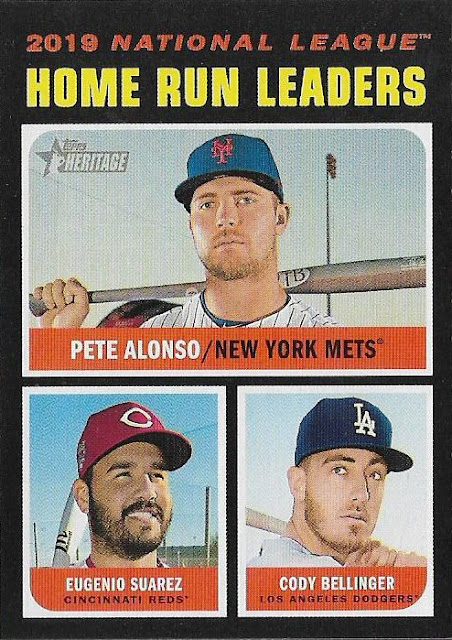 Fun stuff from more recent products. That Jansen Fire card is why Fire should always be a thing. The 2020 HR Leaders card is something I haven't put on my want list with the other 2020 Heritage Dodger needs, just kind of forgot about those league leaders. 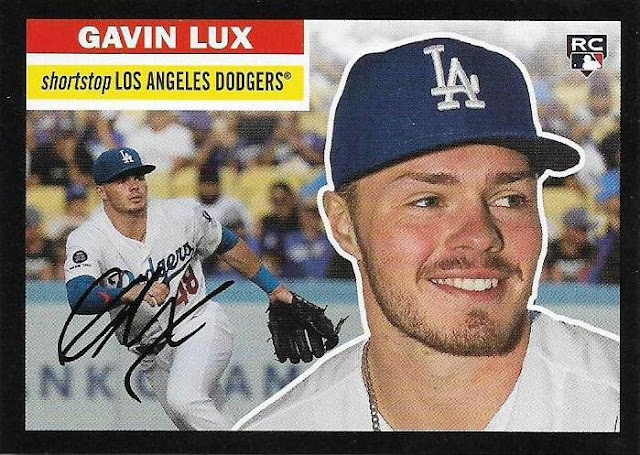 This will give some rookie hunter heart failure. It's a numbered-to-299, black-bordered insert (Topps Choice) from this year. Finding this in a dime box would be bananas. New respect for the dime box dealer, or maybe this was just a lucky pack pull. 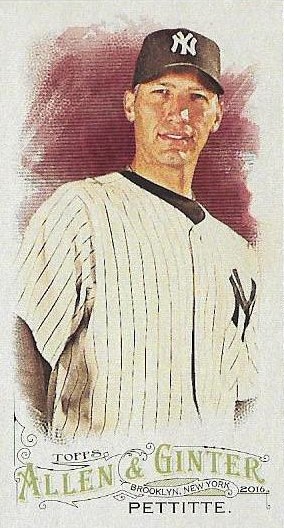 Nick sent me a handful of A&G minis for my frankenset binder. I'm not having a lot of luck with that lately either. Only Andy Pettitte broke through. 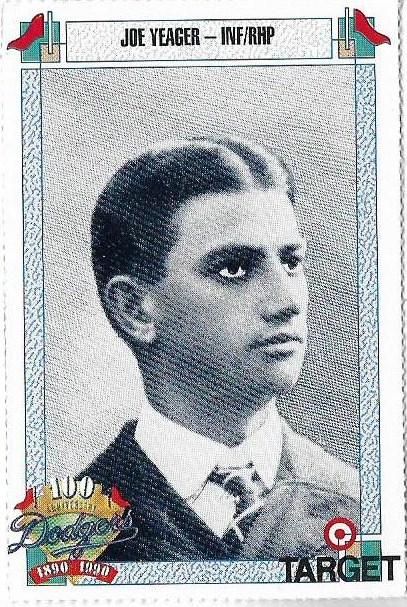 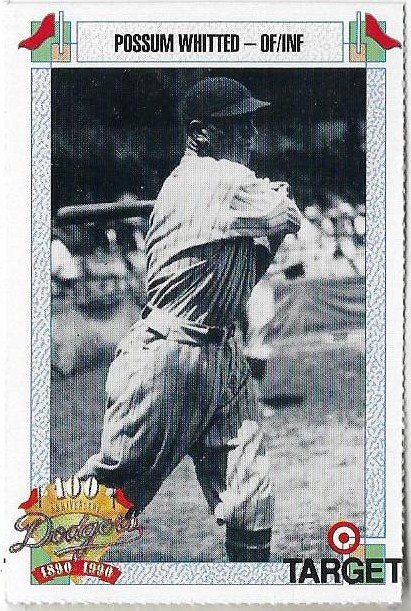 I almost NEVER receive 1990 Target cards from anyone who is not a Dodger fan. So these were a surprise and both needs, too.

You have to love a set that makes a Dodger fan discover a new Yeager. I've known Steve for decades. Joe? Well, I wasn't around for his 69 games with Brooklyn from 1898-1900. 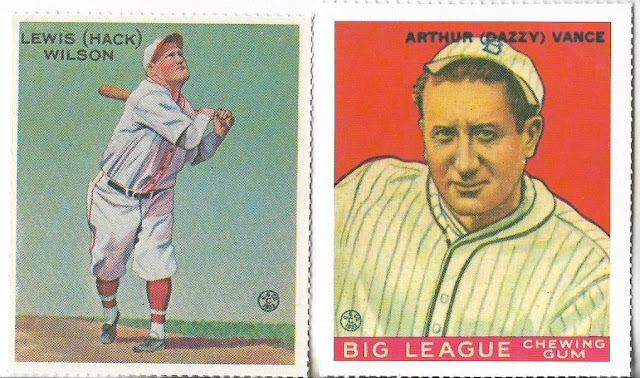 Nick also sent some Goudey reprints, because it's the only way I'm owning Goudeys. 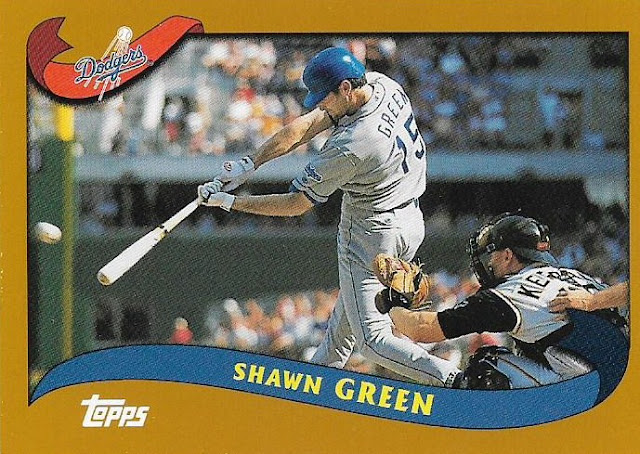 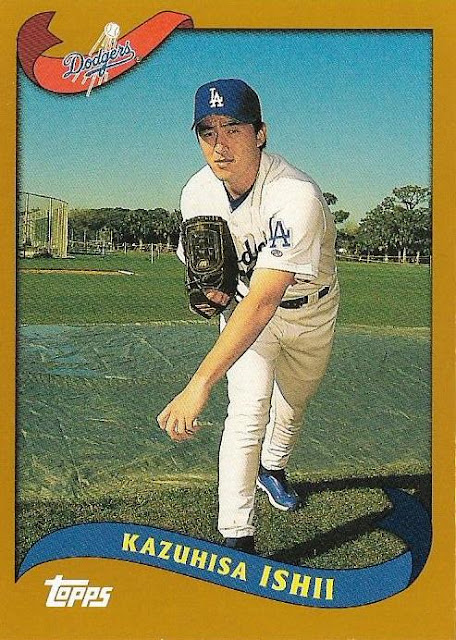 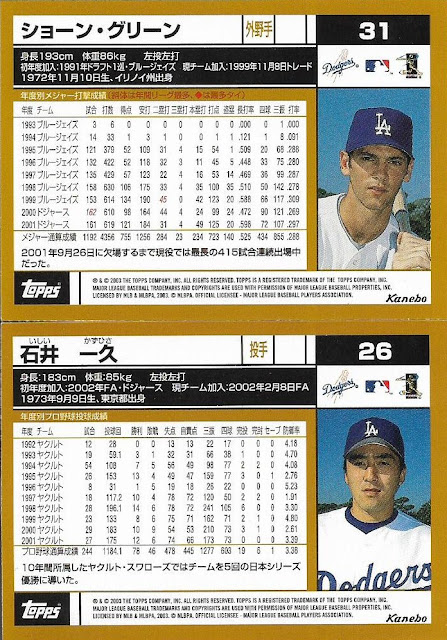 They're Kanebo Gum cards from Japan! Ooo, I've wanted these for awhile. 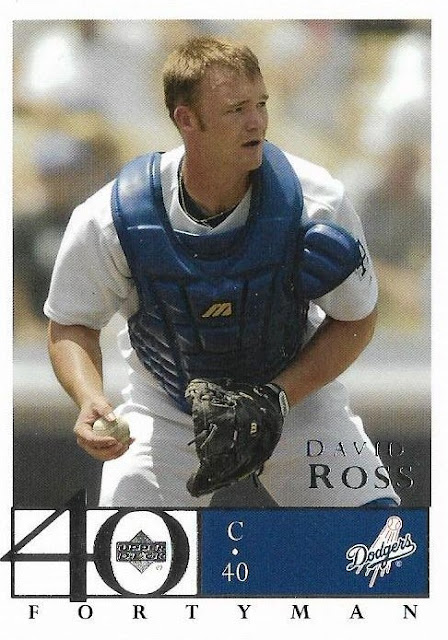 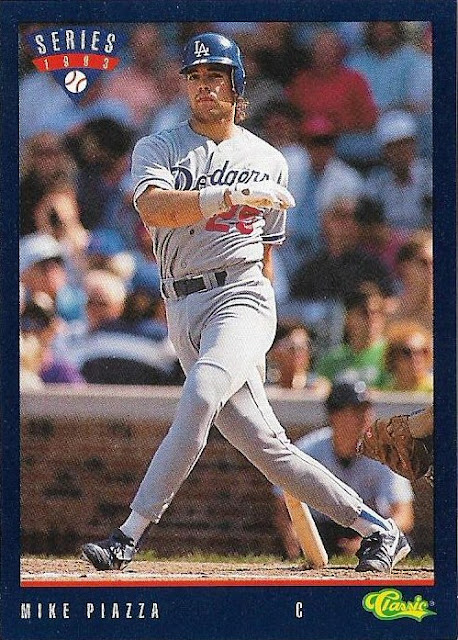 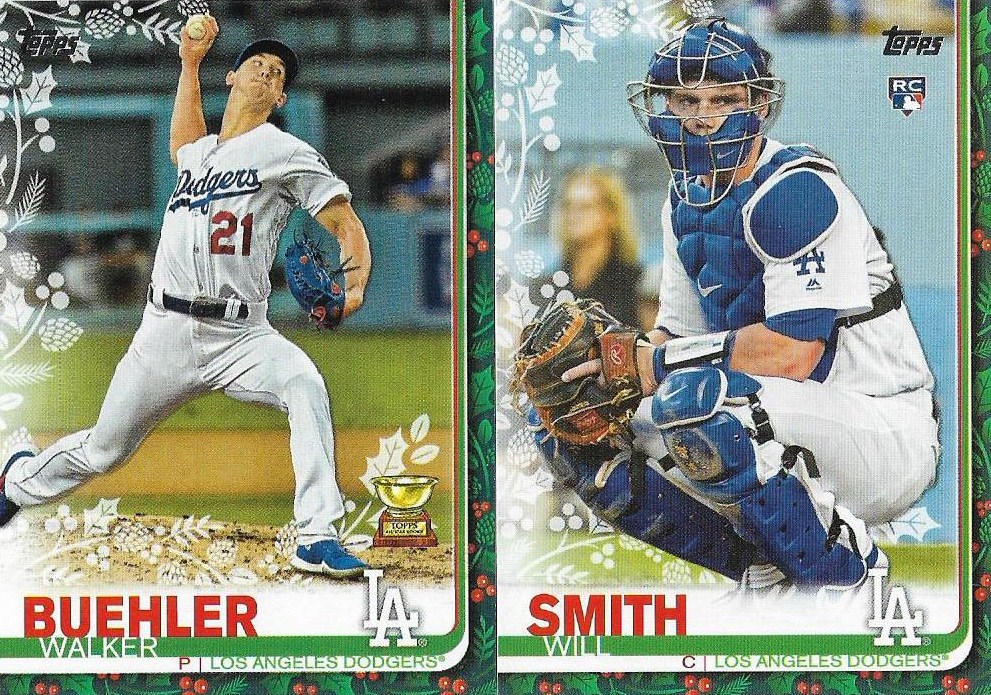 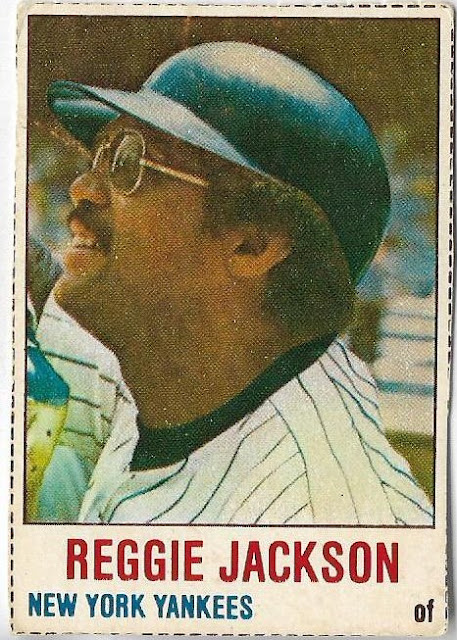 And one last bit of greatness, a '78 Hostess Reggie that is honestly the weirdest and best photo and croppage that Hostess could possibly produce.

Even though my card show was canceled and they're saying the next one is in October, I think this is what will give me the incentive to seek out some of the smaller Upstate shows over the next few months. With the way the sports schedule is, maybe those dates will free me up to drive three hours to a show in the weekend.

And we'll get through.

Chris said…
Nick has great timing, and the cards he sent were fantastic! The black-bordered Lux is a very nice find, and I like the David Ross 40-Man.

It's a bummer that your card show plans are pushed back another six months. I feel the same way about my summer sports/card plans. But at least you've got some great readers keeping cards coming to your door!
March 20, 2020 at 12:23 AM

Nick said…
If it makes you feel any better, my area card show got cancelled this month too!

Some of these did indeed come from dime boxes (Fire Jansen and most of the other shiny stuff) but the Lux was a lucky pack pull. Think I read on the wrapper that those parallels came like 1:1,200 packs or something. As always, glad you liked the cards!

acrackedbat said…
Nick's mailer was packed with fun 10 cent treasures. This virus may cancel our shows temporarily but it also means the boxes won't be picked over. Be well there at the Owl's Nest.
March 20, 2020 at 6:53 AM

Fuji said…
Bummer about the April card show. The mall show I usually attend in June has been cancelled and I'm sure the smaller ones taking place in April are being cancelled or rescheduled. Hopefully the saying "good things come to those who wait" is especially true in our situations.
March 20, 2020 at 11:15 AM

GCA said…
Tri-annual show in Virginia got canned. Will hope for July, but bank on October.

Medical experts say coronavirus can only last 24 hours on cardboard. Let 'em sit for a day and we're good. They also said that it's very unlikely to be transmitted via postal mail packages.
March 22, 2020 at 12:15 AM

AdamE said…
2 weeks ago I went to my first card show in years. It was pathetic. It had a whooping three tables. The only vintage card I found were a 67 Topps Pin Ups.
Luckily one of the ones the guy had was Yaz.
March 23, 2020 at 3:44 PM