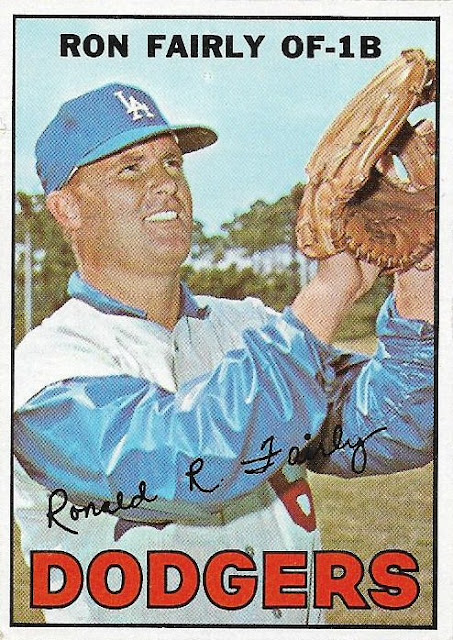 If I want to be impressed/disturbed by how old the set is that I'm currently "attempting" to complete, all I have to do is look up the songs that were popular the year the set was released.

For 1967 Topps, those songs would be "All You Need Is Love," "Respect," and "Groovin'," among many others. It doesn't take much analysis to know those groups and even many of the singers are long gone. "The Summer Of Love" is more than 50 years ago now, and what the heck am I doing trying to complete a set that old?

Still "Groovin'" fits with how I'm attempting to collect the set. I don't want to think about the impossible high numbers -- as impossible as high numbers get -- right now. I just want to relax and enjoy the '67 Topps cards that are coming to me. Oh, 1967 Topps: life would be ecstasy, you and me endlessly, groovin'.

Surprisingly, people have been sending me '67 Topps recently, and one of those cards is above, the Ron Fairly that you saw, from Peter at Baseball Every Night.

The Fairly is timely because I just watched Game 7 of the 1965 World Series on youtube the other day. Fairly's double was a key part of the fourth-inning burst in which two runs were scored on three consecutive swings of the bat by Lou Johnson, Fairly and Wes Parker. They were all the runs that Sandy Koufax needed in a complete-game shutout of the Twins.

Fairly's 1965 Series success is mentioned on the back of his '67 Topps card. 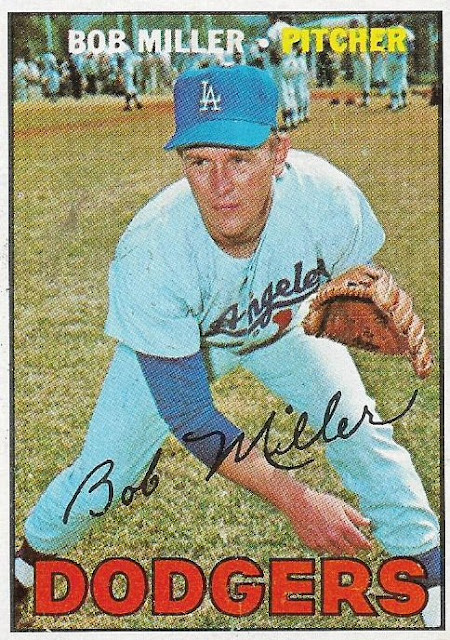 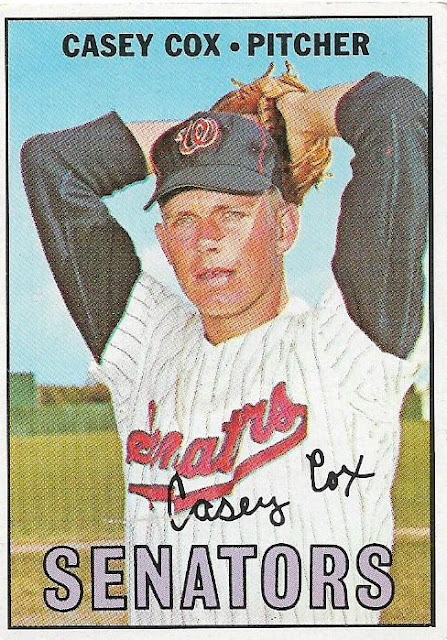 The next two '67s cards are from Bo of Baseball Cards Come To Life! Both Miller and Cox are numbered in the 400s, one from the third series and one from the fourth. Not high number territory but high enough that they're appreciated.

Cox's 1971 Topps card is outstanding, a card I first started to appreciate as a young teenager. Miller has several memorable cards, as he pitched forever and for everyone, including his hair disaster in 1968 and '69 (same photo), his airbrushed disaster in 1974 and the 1960 card in which he appears to have his own bodyguards. 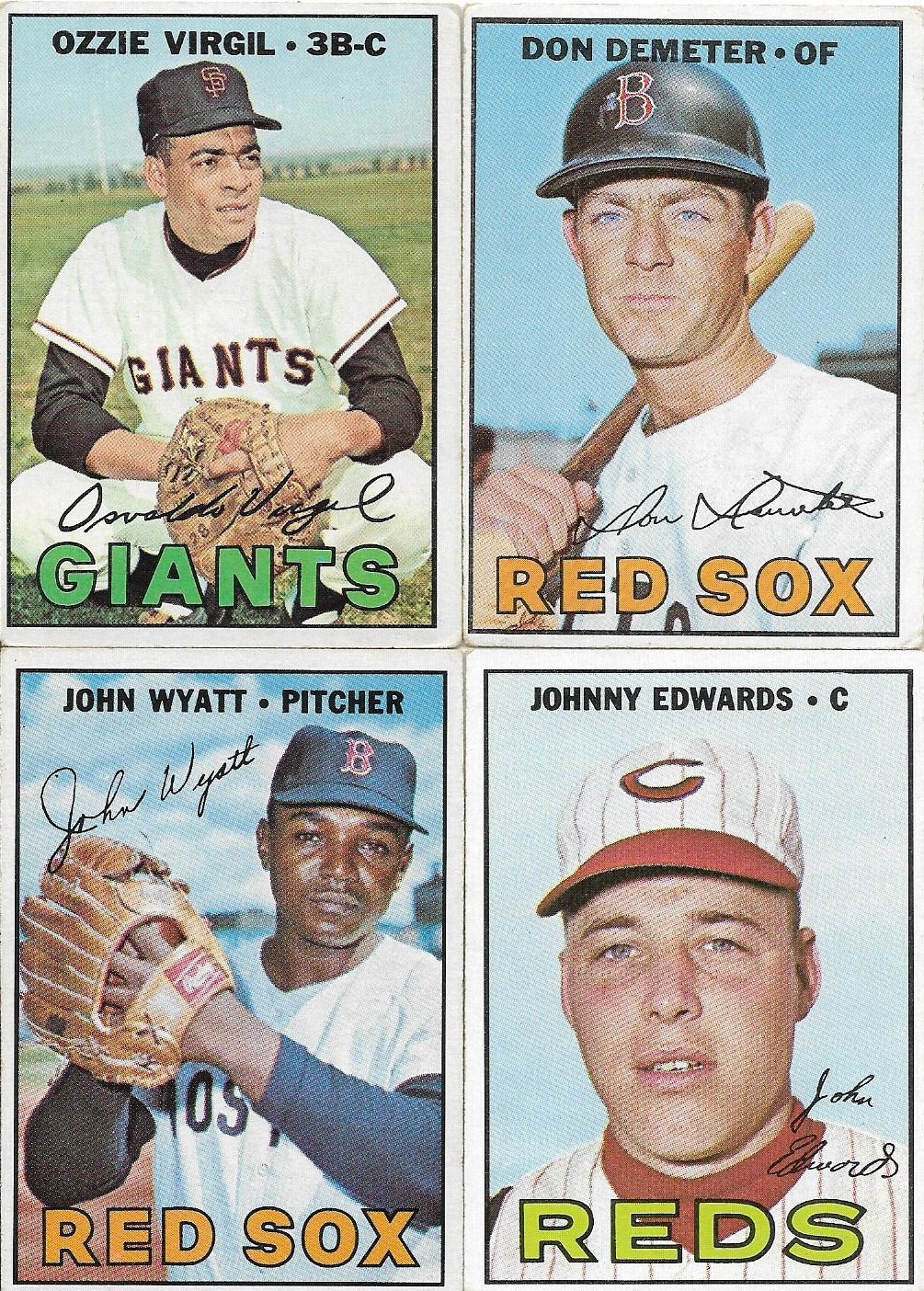 Finally, I worked out a Twitter trade with Shane for these four '67s. I still need to send my half of the trade, which I'll do when I overcome this post office trepidation.

I love all four of these but I must point out the Don Demeter as that card definitely IS a high number and you don't see that in card packages every day.

The '67s are still coming my way. I've been told that another '67 delivery is on its way and I'm looking forward to that.

Meanwhile, all of the senders above provided some additions to go with the '67 cards, so let's see those quickly. 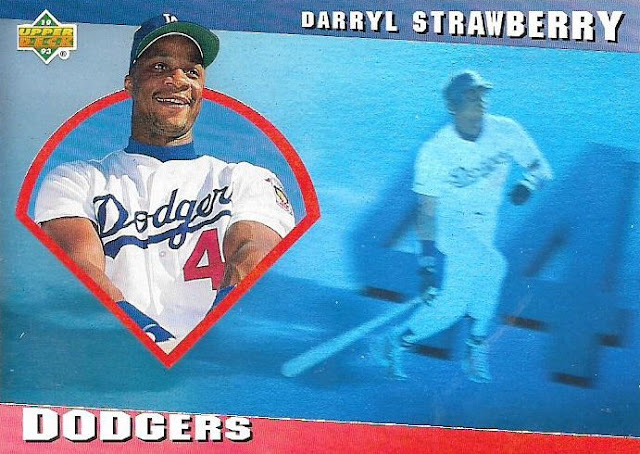 Peter's addition was a Strawberry card, of course. This will go toward my 1993 Upper Deck collection. The absolute high point year for UD. 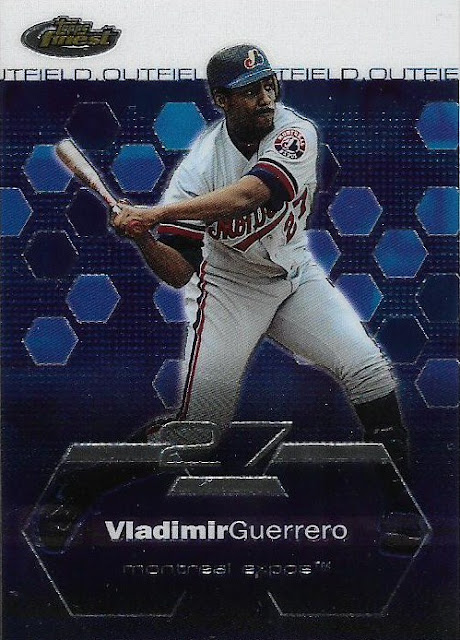 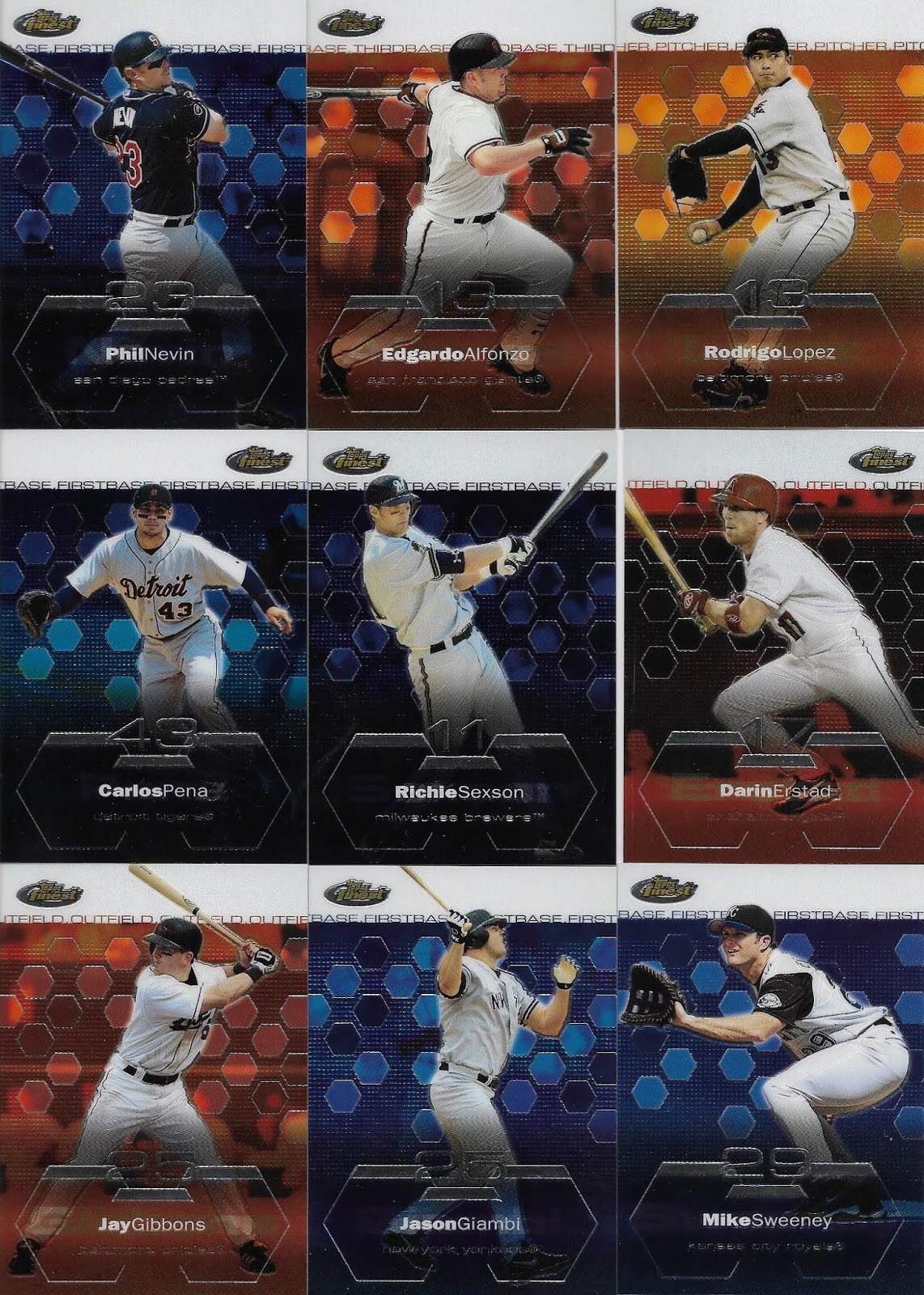 That's all of them. They are much nicer and shinier in person. 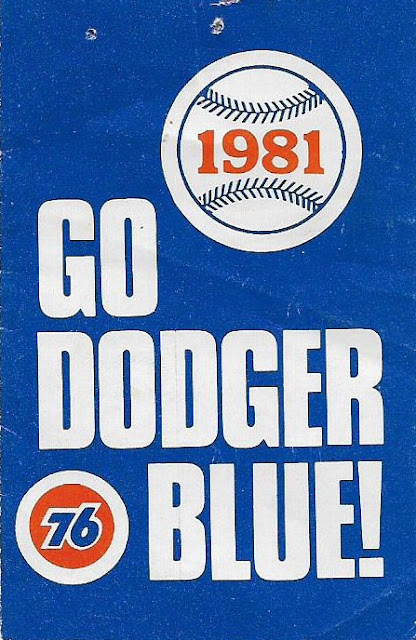 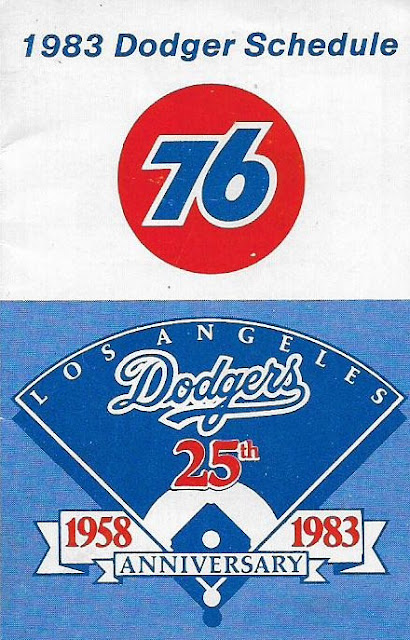 Shane sent a couple of pocket schedules, and both of them are key as one is from the World Series championship year of 1981 and the 1983 schedule ended in a postseason berth, too.

Finding collectibles from the '80s is still comforting to me. I know the '80s well and its very familiar.

The '60s? Well I was just a toddler for the back half of it and have almost no memories of it. The clothes were weird and although I know the decade's history, if I want to experience it I have to watch "Mad Men" or something like that.

The '67 Topps set is helping me though. Every time I look at my '67s cards, I can hear those birds in "Groovin'" and suddenly it's a "Pleasant Valley Sunday".

Old Cards said…
One of the greatest sets ever. I have most of it, but I am,of course, lacking several of the high numbers. Don't know what you traded,but landing that Don Demeter was quite a catch. I am anxious to hear your updates on this set in future posts.
March 30, 2020 at 8:04 PM

Chris said…
The 2003 Finest set is one of my favorites.

steelehere said…
I watched an old Dodger game on YouTube as well today. The game I saw was from 08/10/1979 between the Dodgers and the Giants. It was an old KTTV broadcast called by Vin Scully and Ross Porter. Amount the highlights was a Ron Cey home run.
March 30, 2020 at 9:06 PM

Jim from Downingtown said…
In addition to 1967 being my introduction to baseball card collecting, it was also when I started listening to rock music (and buying records).

Some of my first 45 RPMs were Penny Lane, Kind of a Drag, Ruby Tuesday, I'm a Believer, and Georgy Girl. (Those were topping the charts in the first few months, so my record-buying precededed my baseball card buying by a few months.)

AdamE said…
I wonder if, with people staying at home due to covd, people are doing Extra deep spring cleanings this year and some baseball cards will start to come out of people's closets and basements where they have been for years and years. Hopefully that means there is a flood of vintage hitting the market soon. (gotta look for some kind of silver lining here) Unfortunately it will probably just mean a whole bunch more junk wax hitting the market. (and the pessimism comes back out)

I myself have done a whole lot more reading over the last few weeks. Finally putting that Kindle I got for Christmas two years ago to use.
March 31, 2020 at 1:11 PM

Fuji said…
Aint No Mountain High Enough, Layla, Fire and Rain, I'll Be There, War Pigs, and Cecilia are some of my favorite songs from the year of the oldest set I'm building.
March 31, 2020 at 2:05 PM

friend11 said…
The late 60's were my high school days. I would wait days to record my favorites on my cassette player directly from the radio.
March 31, 2020 at 5:29 PM

GCA said…
For a minute I was feeling old, as '67 is my birth year set. But then after reading the comments, I'm not the biggest geezer, so it's OK.