December 12, 2014
(Today is National Ding-A-Ling Day. Really. I have no comment -- except to say, it's time for Cardboard Appreciation. This is the 218th in a series): 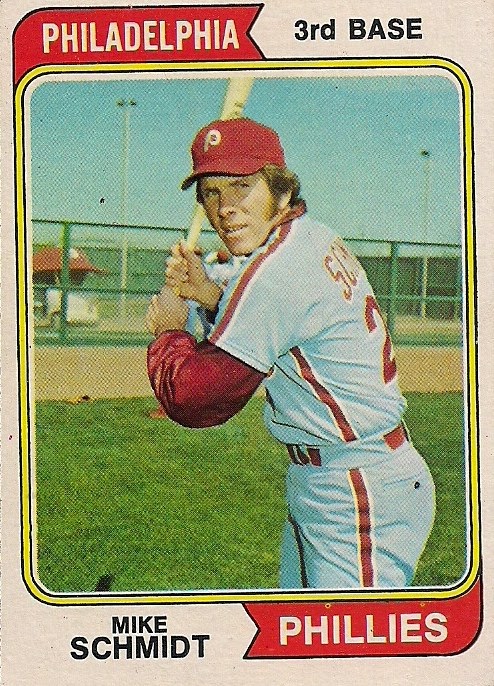 I was watching an episode of Cheers on Netflix the other day because that's what people at my stage of life do, watch 25-year-old sitcoms and revel in the comedy of our younger days.

In the episode, Rebecca was holding a contest at the bar in which patrons would guess the number of jelly beans in a jar. She said that such activities were popular because people wanted to "return to the innocence of their teenage years." (much as I was doing at that moment).

That line drew a big response from the laugh track because Woody was always young and clueless. And at that time in the late '80s, growing up in the '70s did mean that you were young. And people like Rebecca and Cliff would look at you with scorn because you were a youthful know-nothing wandering amid people much wiser in years.

I wanted to turn to someone and say "See? People who grew up in the '70s were once youthful! They said so right here!" But nobody was there, and I went back to finishing the show and then after that probably looked at the blogs or Twitter in which yet another person was recalling the glory days of 1997. Because they're Woody now.

That was a lot of words to get to my point, which is that the '70s were indeed great, but sometimes they didn't do a good job of preserving the decade's greatness.

I'll use this card of Mike Schmidt as an example. It was just featured over at Phungo, and he pointed out one of the most distinctive quirks of 1970s baseball -- the bullpen car with a cap for a roof. You can see the car in the background to the left.

These cars were laughable but charming at the same time -- like the clothes that everyone wore in the '70s. I don't know how the relief pitcher didn't break up being escorted to the mound in one of these cartoon cars.

I loved them as a kid and when Phungo issued a challenge on his post to find other bullpen cars on cards, I went right to work.

But the problem is that, like I said, the '70s didn't do a great job of preserving the '70s. Sure you can still see the hairstyles and the uniform styles. But, as I've mentioned before, where's the card of Mark Fidrych smoothing the mound? How come there aren't more photos of players wearing pillbox caps (it wasn't just the Pirates who wore those in the '70s)? Why aren't there White Sox players wearing shorts?

It's possible that there's another one out there. I'm woefully lacking in Hostess cards and that's fertile ground. I also am lacking in 1973 Topps, although I'm not sure if the cars were around that early in the decade.

But I know that if bullpen cars were a phenomenon of the 1990s, there would be dozens of cards featuring them. The '90s had every aspect of the baseball decade down. You don't issue a zillion sets in 10 years and not cover the hell out of everything.

But since this was the '70s, until another one is spotted, the '74 Schmidt is the only card I can find with a bullpen car.

What would you say is the record for the most baseballs on one card. 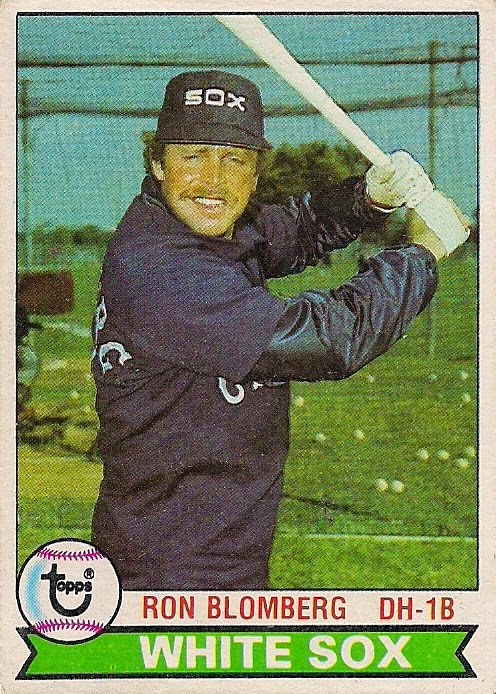 There are at least 16 on this card.

defgav said…
Love the cart. There should be an insert set in Archives or Heritage with nothing but those things. Like how Opening Day has mascot cards.

We've been watching Cheers on Netflix in my house too. Still working our way thru the Diane years.
December 12, 2014 at 11:58 PM