He can trade with you, too 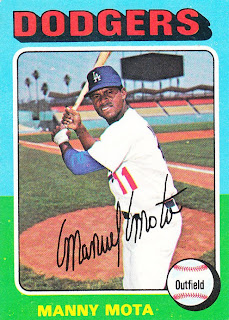 No, not Manny. I'm talking about Jerry.

He's a guy I "met" when my blog was linked on the Uni Watch blog. One of the benefits of linkage from a big-time blog is that card collectors who have a more well-rounded life than those of us who just read blogs about cards will find you.

Jerry had never seen my blog until the Uni Watch mention. But fortunately, he liked what he saw and we arranged a deal. What I received blew me away. He found cards from just about every area of my collecting interests. I'm under the impression that he has lots of cards.

He's also looking for other folks to trade with -- and I've agreed to pass on some email addresses if you don't mind (if you do, please contact me). Like I said, he's got a bunch of cards and he likes the way us bloggers do business. No fuss, no Beckett. Just some "whatcha want, whatcha got" transacting.

I'm going to break the cards that I received from Jerry into two posts because the ones I'll show in the other post don't fit in with these.

These are more in line with my traditional interests, as you'll see: 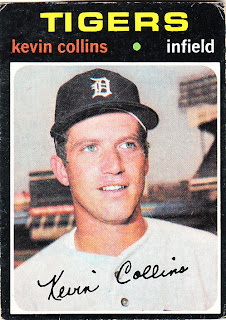 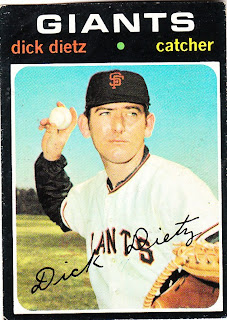 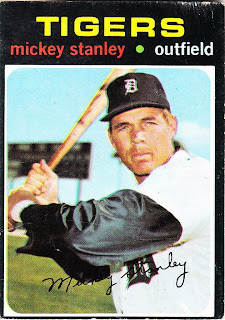 That reminds me that I'm in the midst of a failed experiment on the Million Card Giveaway site. In an attempt to acquire one of the 1971 cards that I need, I have put up one of my MCG portfolio cards -- a 1970 Darrel Chaney -- up for trade in 41 separate proposed transactions. I am offering the Chaney card for 41 different 1971 needs.

So what has happened?

All 41 cards are just sitting there. Not one of the 41 owners of those cards are even paying attention to the trades. I was looking forward to seeing which trade offers got turned down first and no one is even turning down anything.

This is so disappointing. I am really bummed about this. Where are these people who will bow to my every whim and fancy?

OK, that was officially a tangent. Back to some more cards. 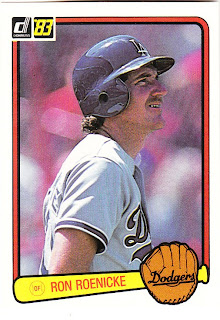 The last card needed to complete the 1983 Donruss Dodger set. 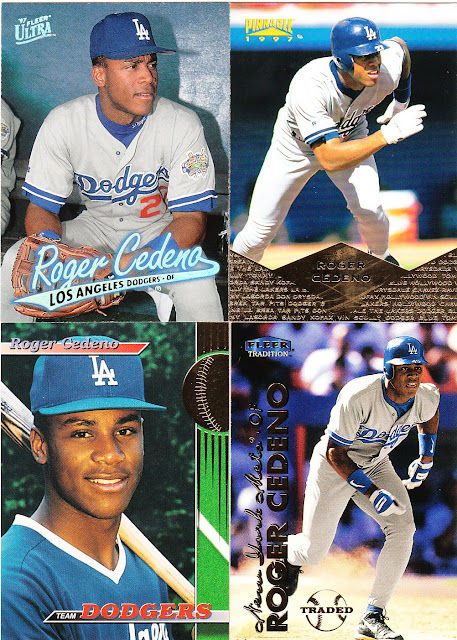 A bunch of mid-1990s Roger Cedenos. That's not even all of them. This guy had far too many cards. 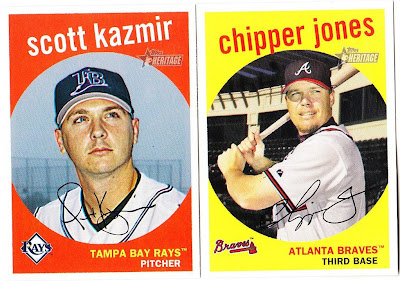 Two 2008 Heritage needs. Wow! It's been over a year since I obtained any '08 Heritage card needs. There is hope for this set yet. Pathetic, desperate, needy hope. 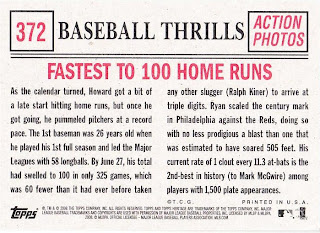 More hope. This is the final black back that I needed to complete the parallel set.

Yes I know. I most certainly AM ashamed of collecting a complete set of back parallels. It looks ridiculously goofy in the binder. I was young and foolish in 2008. I know better now. 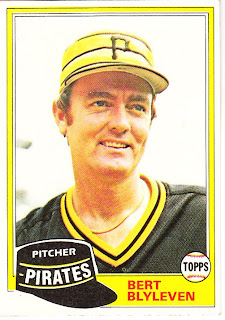 One of the last three cards I need to finish off the 1981 Topps set. If I ever stop being lazy, I'll find the other two cards and I will have completed my eighth 1980s Topps flagship set. 1982 will be next.

Out of these three guys, Karim Garcia was the designated star. Yet he is the only one of the three who did not play in the majors in 2010. 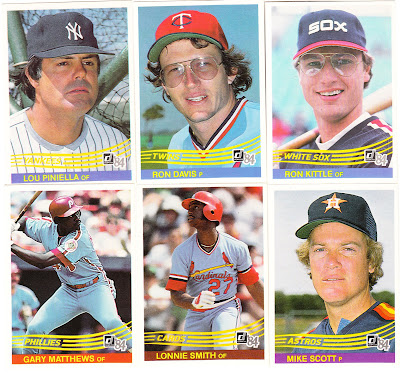 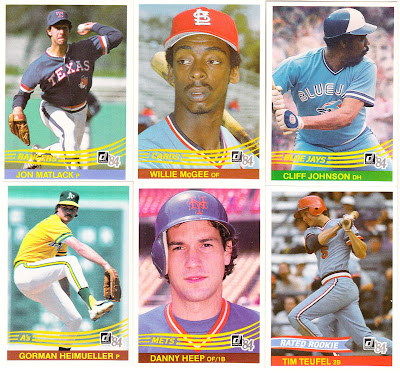 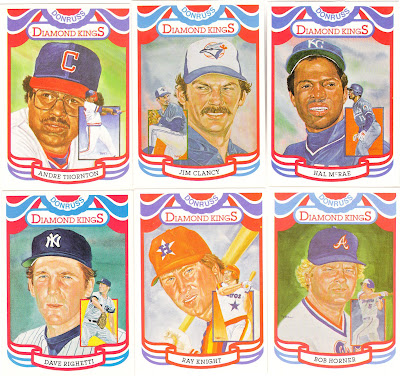 Jerry sent a lot more than these cards from the '84 Donruss set, but I picked out a few favorites. You still can't convince me that '84 Donruss is not the best Donruss set. Not after looking at Willie McGee. 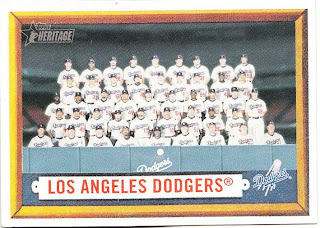 Just a 2006 Heritage team card for the hell of it. 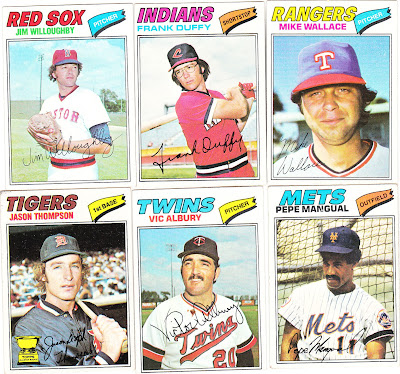 And here are possibly my favorite cards in the package. Jerry sent a few 1977 Topps cards. I am just starting on my quest to collect the '77 set, one of the last sets of my childhood that is not complete. So I am absolutely loving getting cards of this set now. Lots of flashbacks.

Also, the 1975 Mota at the top of the post is the second-to-last card from that set that I need for my team set. Davey Lopes is all that's out there.

OK, that's it for now. It was quite a lousy day on Wednesday. On many fronts. The Giants' win was only a small part of it. And I'm very exhausted. That's why I'm showing some cards I received. It's an excellent pick-me-up.

Later, I'll show you what else Jerry sent me. If you know me, and I think you do, you'll be very surprised by these cards.

Play at the Plate said…
Jerry sounds like a good guy. He certainly sent you some good cards. I can't wait to see what you held back.
October 28, 2010 at 4:07 AM

Bo said…
You can send him my email. Here is a link to my tradelist:
http://sites.google.com/site/borosnytradelistwantlist/tradelist
October 28, 2010 at 11:15 AM