October 15, 2012
I haven't bought a lot of Topps Series 2. Once I determine that I am indifferent about a Topps flagship set, the second series always suffers. I buy a few packs and that's about it.

But for some weird reason I grabbed a pack of it last week. Maybe I wanted to see how many more times I can knock over the growing stacks of baseball cards on my desk.

One of the cards that came out of the pack was this one: 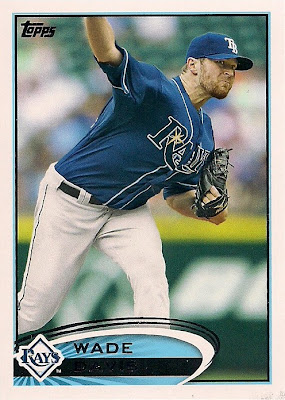 Nothing terribly exciting, right? It's a card of Tampa Bay pitcher Wade Davis. Card number #578 of a player on a team that doesn't interest me all that much.

So I don't know how I made the connection. But it didn't take me long to find this card: 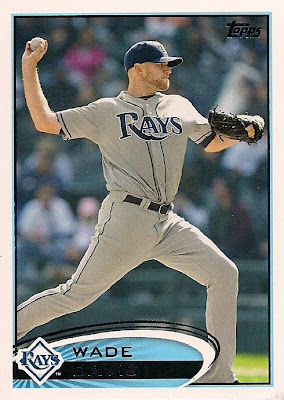 I know the foil lettering might throw you off, but that's WADE DAVIS, TOO!!!!

There are two Wade Davis cards in 2012 Topps for reasons that I'm pretty sure no one -- not even Topps or Wade Davis' family -- can explain.

And this isn't the case where Topps made more than one card of a player and made one of them a checklist, or wrote something different on the back of one of them. I know it likes to do that, too. But here are the backs of both cards: 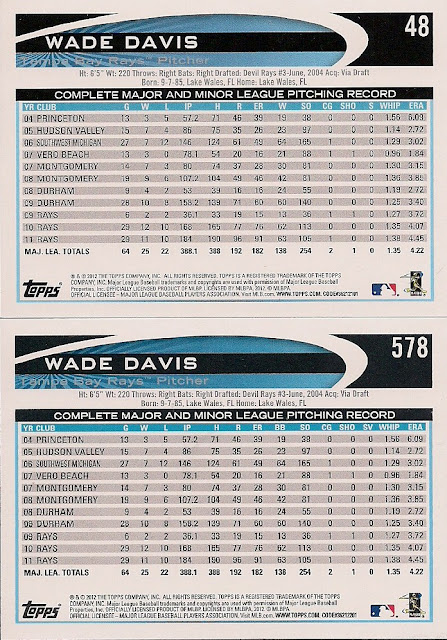 Aside from that, they are identical.

What we basically have here are two Wade Davis cards -- a common card, essentially -- within the base set.

And the question I keep asking is: 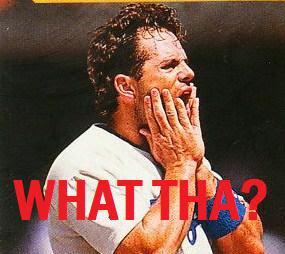 Why does this keep happening?

Last year it was Jason Hammel: 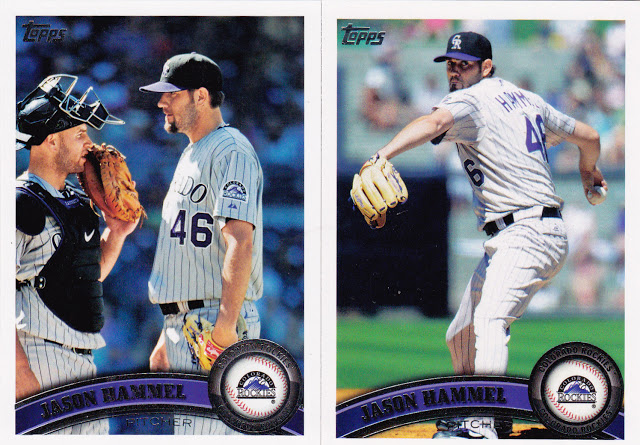 That was even stranger because both of the cards were in the same series, Series 2. 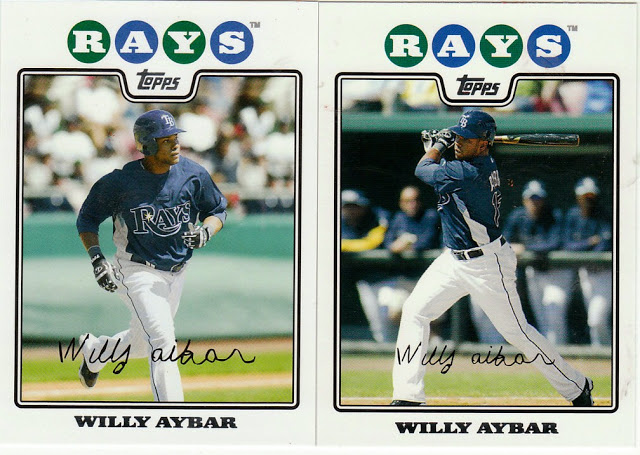 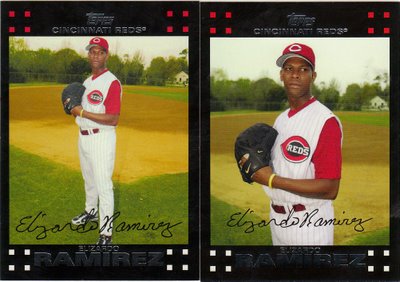 And collectors have pointed out other cards with similar strange repetitions when I brought this subject up in previous posts.

In fact, it happens so regularly that I'm not convinced anymore that it is just Topps being sloppy. Could they really be that haphazard year after year? Wouldn't they -- after discovering two Jason Hammels in the same set -- crack down and say, "OK, we've got to make sure that we don't give some random player two cards this year."?

Is there some weird reason why they're doing this on purpose? Does someone win a prize when they alert Topps to the error? "You've won the Super Secret Contest That We Never Announced!" 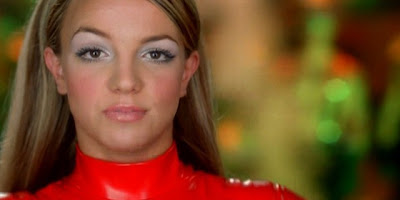 Don't they have a checklist? A bunch of names on the big board? Computer files and fact checkers and copy editors? I mean I know all about errors and putting out product. It's an easy thing to do. There isn't a day that goes by where I don't worry whether something I've produced hits the streets with an error in it.

But if a mistake pops up periodically, the folks in the department work to make sure it doesn't happen again. Because the same mistake over and over and over again indicates that you just don't care ...

I think I may have figured it out.

hiflew said…
I know of a couple more instances with the Rockies not including Hammel.

AND the worst instance

He wasn't even good that year. I probably don't need the phrase "that year" in that last sentence.

Andy said…
The Ramirez cards aren't a simple crop job, because he's in a different location relative to the background, and there are slight differences in the background (leaf patterns in the trees) so they are at least separate photos.
October 15, 2012 at 7:59 AM

Michael Chase said…
Man I gotta start paying more attention. I didn't know that this happened all that often either!

GCA said…
That will be the giveaway content in 2015. Collect all the redundant players. Insert theme will be Doubles, like two-base hits and twins. They'll try to quash the comments about bad collation and the other kind of doubles...
October 15, 2012 at 3:59 PM

jacobmrley said…
Nope, they are doing it just to fuck with us. Maybe that indicates that they DO care, even if they are just trying to drive us crazy.
October 15, 2012 at 4:18 PM

Anonymous said…
"Wouldn't they -- after discovering two Jason Hammels in the same set -- crack down"...

Are we sure they've even discovered this yet? They clearly don't have much quality control.
October 17, 2012 at 10:12 AM