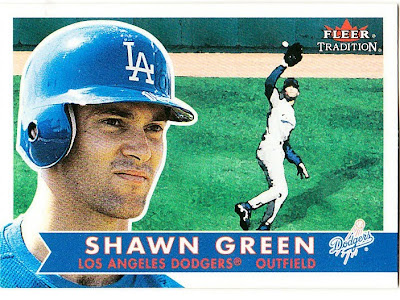 I received a very nice package in the mail about a week ago from Mariner1 of Emerald City Diamond Gems. He helped with a few Dodger/set needs, which you'll see later.

But also in the package was this: 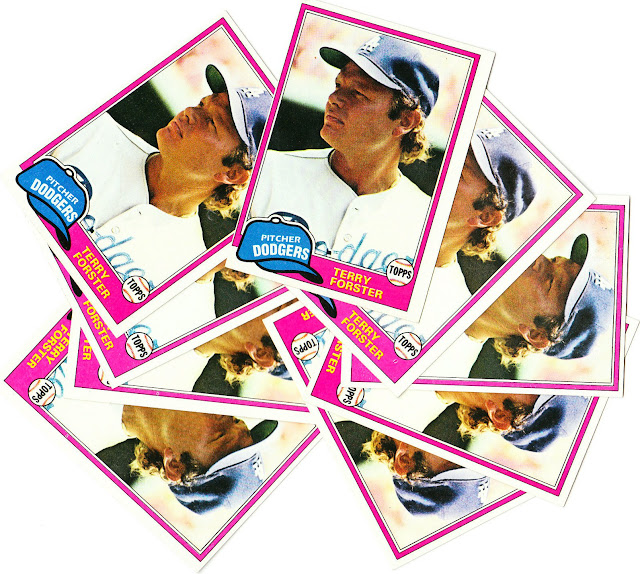 That's nine 1981 Topps Terry Forster cards. Actually, I think I missed one. There were 10 in the package.

As a veteran bippee, I looked around for the confirmation note. The "ha, ha, you got bipped, sucker" note. I didn't find one.

So, I'm confused. Was this a bipping or not? Don't leaving me hanging. I have received packages in the past in which there were more than 6 or 7 of the same card without an accompanying note, but that was before the whole bipping epidemic. Now that bipping his officially passe, I'm wondering if Mariner1 executed a stealth bipping. Maybe he didn't leave a note so he could bip with impunity.

Very clever. If that was the intent.

I suspect not. Or maybe I do.

But a number of cards sent with the Forsters helped take my mind off of my confusion. In fact, some of them were 1981 Topps that I actually needed: 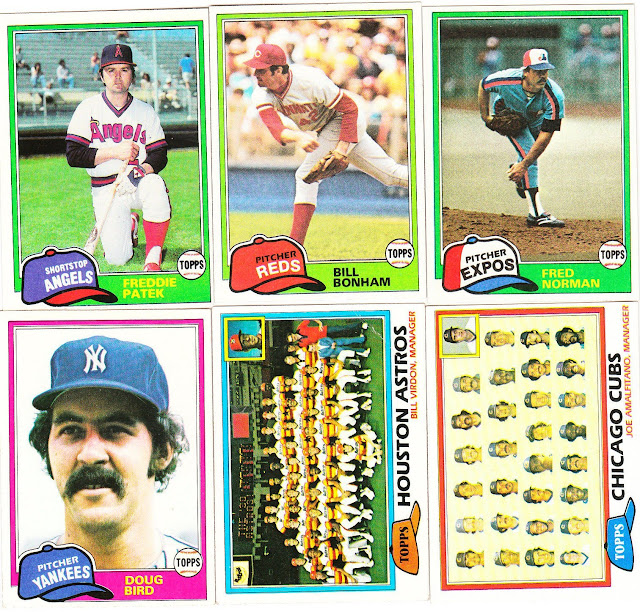 These fine cards officially bring me down to needing five more cards to complete the set. The next thing I should do after writing this post is nab the final five online. 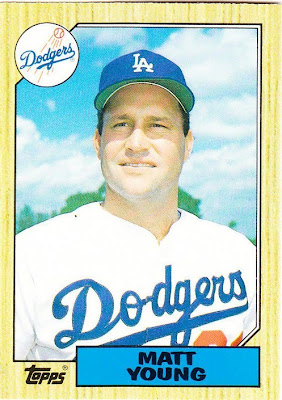 This is the last card to complete the 1987 Traded Dodgers set. The fact that it's Matt Young is laughable. My dad used to rip this guy endlessly when he was with the Red Sox. Young was not exactly effective. 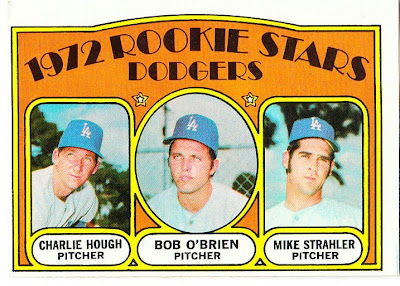 Very cool. This will go toward my distant goal of completing the 1972 set. There are a few other sets in the way right now. 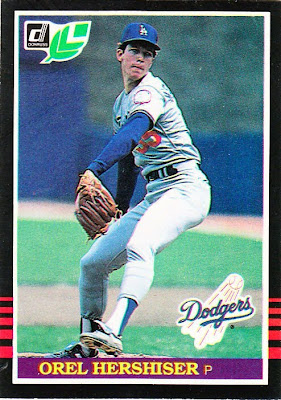 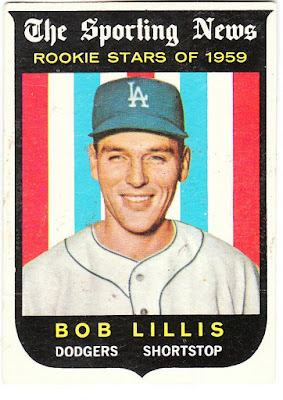 Somehow, Mariner1 slipped in a 1959 card in the package. That was totally unexpected. But given my recent kick of grabbing some Dodger '59s, it goes right along with my thinking. Very timely and very generous.

So, I may be puzzled by the Forster cards, but I'm grateful for the rest.

Puzzled, yet grateful. That's not a terrible combination.

Chris Crook said…
Matt Young once threw a no-hitter and lost- or for some reason they don't call it a no-hitter because he lost, but whatever. That was Matt Young for you.
April 25, 2010 at 9:28 PM