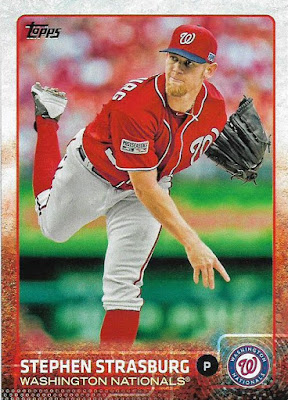 In the one day I had off over an eight-day period, I officially designated a binder and paged my 2015 Topps set yesterday.

This was the first time that I had performed the ritual for a current flagship set since 2010. And, I'm telling you, I missed it.

There is nothing quite like putting a set into a binder for the first time. I haven't even completed the set yet, but it is so much better adding missing cards into slots in a page than adding them to an ordered stack on my desk.

The only downside of this is that once the set is in a binder, I feel obligated to catalog it, and that is so tedious, and I have such a backlog. Current cards in stacks aren't tallied, and I only tally them when they are stored in a box or a binder at the end of the year.

But the important thing is the set is paged, with the requisite open spots for cards I have not obtained. And into this scenario arrived a package of entirely 2015 stuff from Marc at Remember The Astrodome. 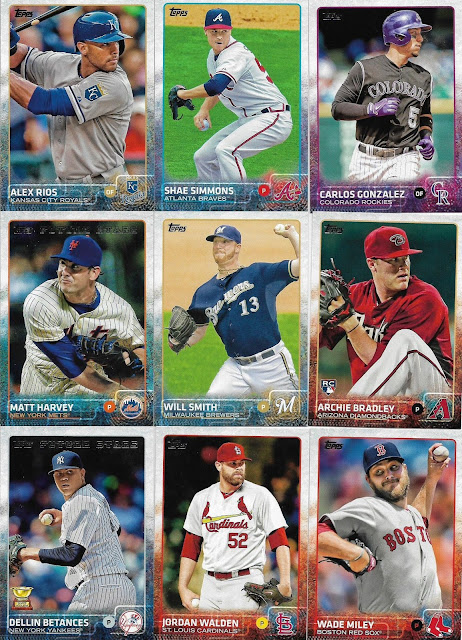 These Series 2 wants will never be stored in giant 2015 stack on a desk, but immediately slotted into the binder. 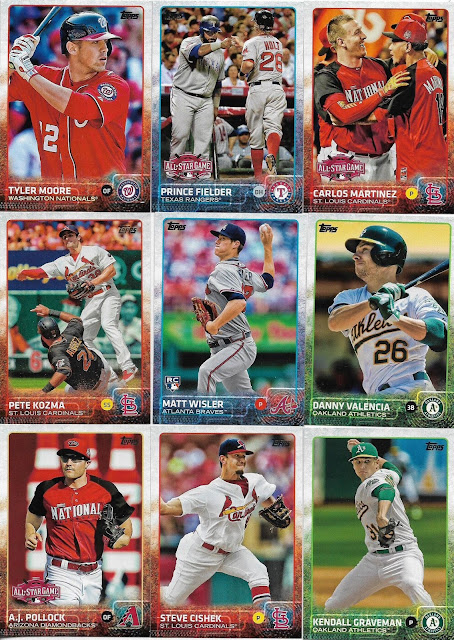 And these Update wants won't see a stack either. They're headed for the brand new binder!

These are the things that I do while everyone else is waiting for 2016 Topps to come out. I'm still quite happy with 2015, thank you. Of course it helps that I don't plan to collect 2016.

Marc also sent some needs from another 2015 set I am collecting. 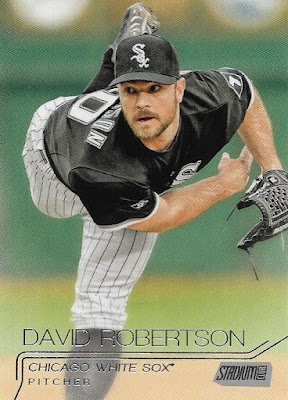 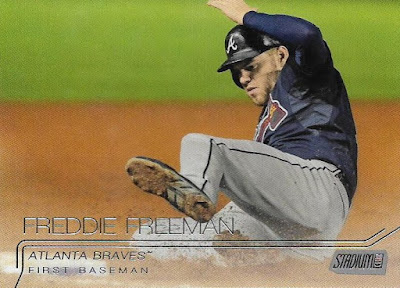 Still 40 cards away from completing this. You sure it's only 300 cards?

The rest of the cards are 2015 Dodgers needs, let's see those babies: 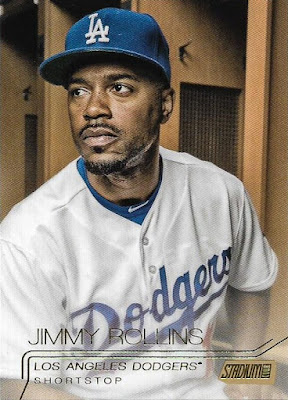 A gold parallel of Jimmy Rollins. I'm glad Rollins got a decent card before he takes off for another team. 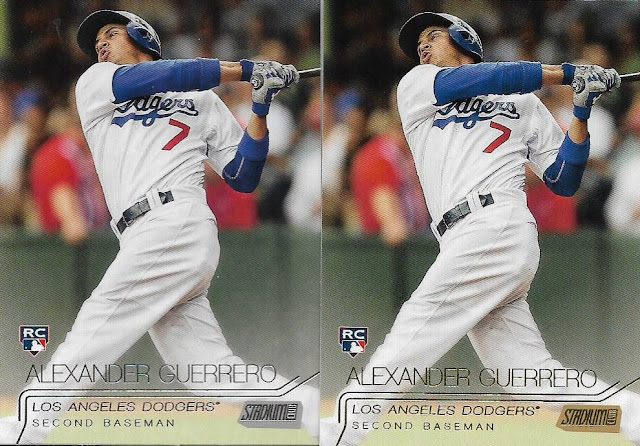 Both the base card and gold parallel of "rookie" Alexander Guerrero.

Confession time: I never had the Guerrero card on my Stadium Club Dodger team want list. Had no knowledge that it was even in the set. See, this is why I rely on you guys. Marc saved me from a realization about six months from now that would have been very ugly. 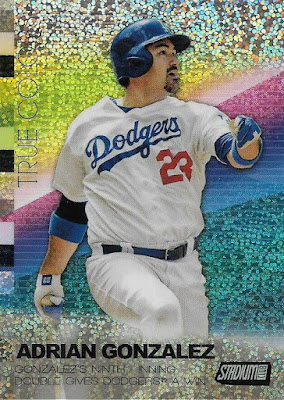 True Colors Adrian Gonzalez. Topps thinks it can fly by using the same-old shot of Gonzalez by using a sparkly, colorful design. And ... they can. But can we get rid of the Gonzalez Admiring His Shot photos for the rest of eternity please? 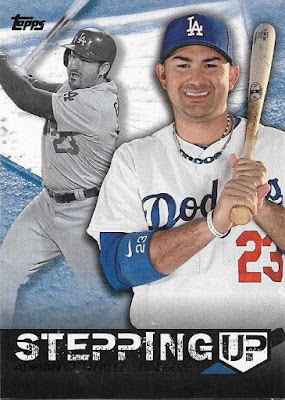 There's Adrian again. There are approximately 77 Dodgers in this 20-card insert set. 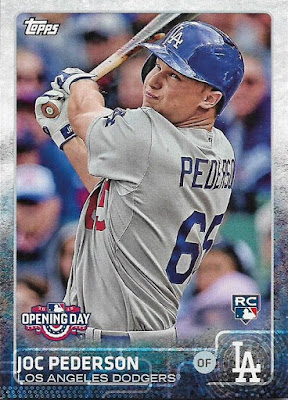 This completes the Opening Day Dodgers set for me, which is great because I could only manage to spend $1.98 on this set all of last year. 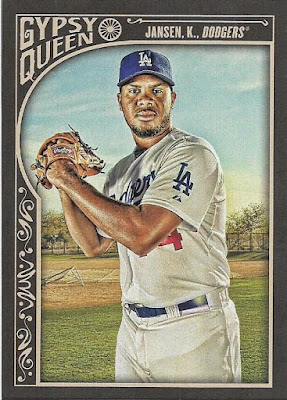 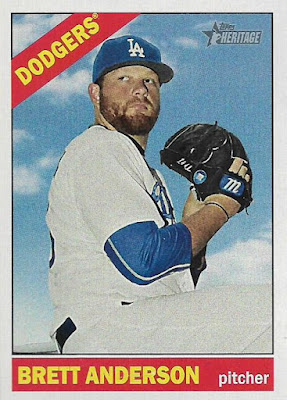 Stuff on real cardboard. The Jansen card you've seen 150 times on this blog and yet I still needed it. The Anderson is from the Heritage Update thingy that I'll still need Dodgers from in 2017.

I guess what I'm saying is I appreciate all these cards, but I'm most excited about my 2015 Topps binder and getting it finished off!

What in the world did collectors do before binders?

Zippy Zappy said…
"What in the world did collectors do before binders?"

Apparently they died before they could ever get around to completing a set. Cards do predate penicillin.
January 25, 2016 at 9:20 PM

BobWalkthePlank said…
Stadium Club has taken me way longer than I thought it would as well. I even opened a good bit of it and still fall short about 20 cards.
January 26, 2016 at 7:53 AM