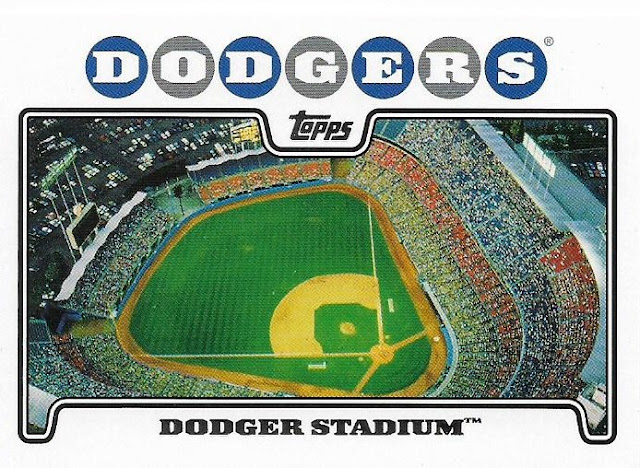 This is one of those milestone things that used to mean a lot more.

Back in my first year or two of blogging, I'd note the milestones that passed and really celebrate them as if they were a big deal. And they really did seem like a big deal at the time:

900th post. You could tell I was already getting sick of coming up with milestone post ideas.

So even though I don't flip out quite as much over blog milestones, I've reached yet another one and here I am mentioning it. 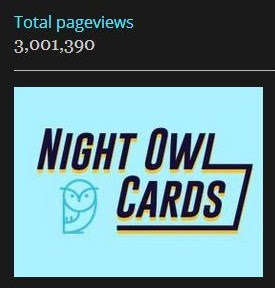 Just once I'd like to witness the odometer turning over during one of these things. I totally missed it hitting 3 million, since it happened on Wednesday, a day that was extraordinarily busy that prevented me from even posting.

Pageviews are a rather suspect milestone, as you know, probably propped up by bots and spammers and my own repeated trips to my own site. But, come on, 3 million is a big number regardless. I can't even conceive of it.

Back in the early days, I tried to connect a blog milestone to a certain baseball feat. Batting .300, three thousand hits, stuff like that. But three million? How does that fit into baseball? 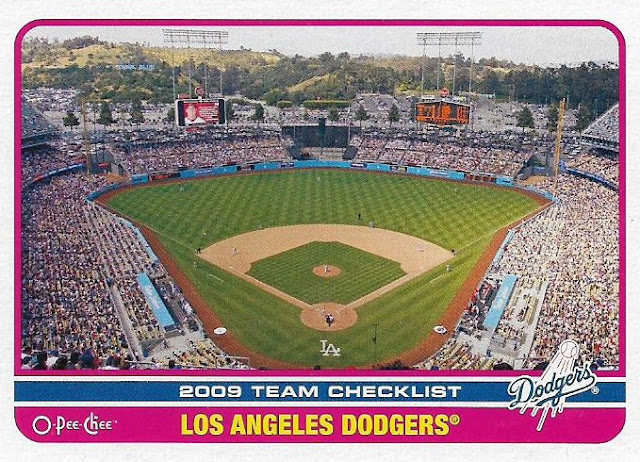 Well, if you're a Dodger fan, you know what 3 million has to do with baseball.

The Dodgers were the first team to draw 3 million fans at its ballpark in one season. It happened on Sept. 15, 1978.

Since 1993, other teams have attracted 4 million fans in a season, something the Dodgers have never done (they came close last year). But I associate 3 million with the Dodgers because they owned that attendance mark for so long.

So, I hope that's what 3 million pageviews means here at Night Owl Cards: Fans/readers turning out because they enjoy coming here over and over.

That's about all I have to say. Usually I have a contest with these milestone posts, but I've run a couple of giveaways in the last few months and I'm a bit tapped out, not to mention I'm having enough trouble sending out regular trade packages.

But thanks for showing up, fighting the traffic and the parking, taking the time to buy a ticket and search for a seat, and being willing to settle in here and watch the show.

Four million is next. And, yup, I'm coming for you, Yankees, Mets, Blue Jays and any other team that hits 4 million in a season.

Have a good weekend. 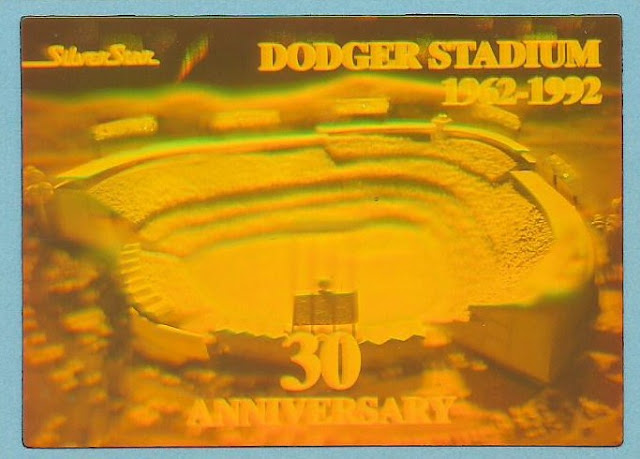 Sport Card Collectors said…
Already said it on Twitter so will say it here as well because its more authentic on a blog, congrats! I hope to reach that some day
September 18, 2020 at 9:41 PM

Mike the History Teacher said…
Congratulations on another milestone!

kcjays said…
Congratulations on a very impressive milestone!
As I’ve mentioned before, I read your blog regularly so I’d like to think a several hundred were my views.
Always an enjoyable read.

Johnnys Trading Spot said…
HUGE number, congratulations! I can not fathom it. You've been doing this twice as long as me, and if I double my page views I would only be at 1/2 million. So, yeah 3 Million is HUGE!
September 19, 2020 at 12:06 PM

Billy Kingsley said…
That IS a big deal, congratulations! I would have guessed you'd be closer to 10 million, wonder if blogger didn't start counting right away or reset it at some point.
September 19, 2020 at 12:17 PM

Bo said…
Very impressive. I've been posting every day for 11 years and don't even have 900,000 views yet. Like you I blog for myself - in fact I had no idea how many views I had until I checked. The content on your blog is always fantastic and those 3M views are well earned!
September 19, 2020 at 2:59 PM

bbcardz said…
When you wrote, "Well, if you're a Dodger fan, you know what 3 million has to do with baseball.", you hit the nail on the head. I knew. And like the Dodgers, you're a big draw compared to the rest of us. Congratulations on three million!
September 19, 2020 at 8:44 PM

Fuji said…
A. Congratulations! That's flippin' awesome! I doubt I'll ever reach that milestone, but it'll be fun trying.

Peter K Steinberg said…
Congratulations on such a high number! Wow. That's awesome. I promise I wasn't hitting the site, clearing my cache, and then hitting refresh.
September 20, 2020 at 3:26 PM

Swing And A Pop-up said…
Congrats! I've seen you smack down commenters that tell you how you should run your blog...(and I've made a mental note to never piss you off). Anyways, you're obviously doing something right and in my opinion your blog is a must read. It won't be long before you're reaching 4 million pageviews.
September 20, 2020 at 6:43 PM