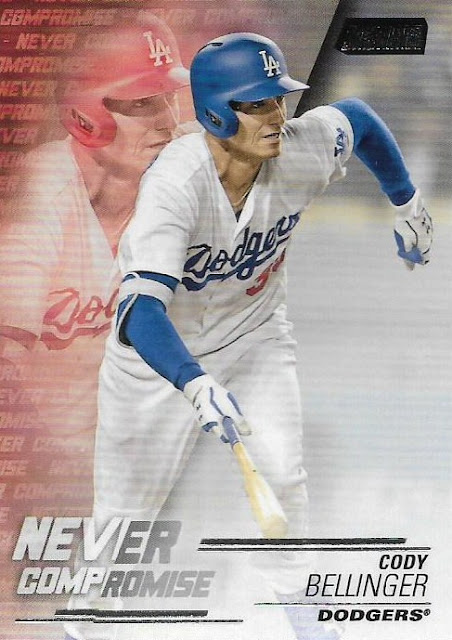 When I receive a card package that contains Dodger cards from a fellow collector, there is a 95 percent chance that some of those Dodger cards will be dupes.

That's just a fact of life that I made peace with a long time ago. I have more than 23,000 Dodger cards, you aren't going to get every card past me. It's just not happening.

How did he do that?

With one of the cards anyway. The above Cody Bellinger insert from 2018 Stadium Club had eluded me. But that's what you need as a fellow trader, luck. I don't know how many of the messages I scrawl that accompany my trade packages contain the word "hope," but it's got to be most of them.

But that is just one card from the envelope Robert sent. How in the world did he find 11 other Dodgers that I had never owned before?

B) He sent stuff that's only sold in card shops. 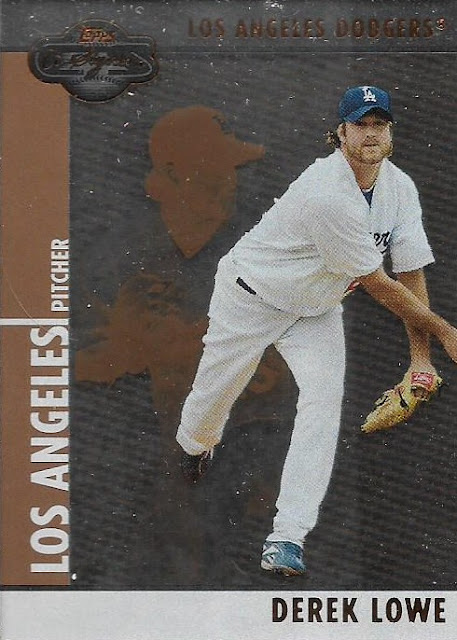 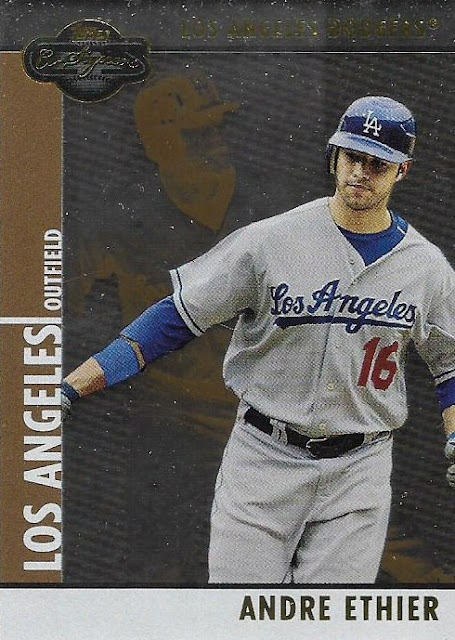 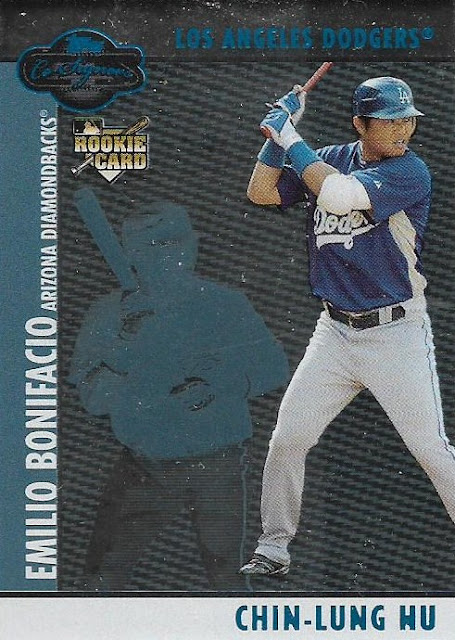 Your chances of infiltrating my collection are excellent with stuff like this.

Co-Signers cards from 2007 -- 2008? I don't even know what year they're from, got to be 2008 though because Chin-Lung Hu is involved -- present endless opportunities for avoiding the giant dupes box. Not only are there a variety of parallel colors but there are variations with players from other teams on them (Co-Signers deserved to die). So each of these were needs, in the most flimsy definition of the word.

Where did the other eight come from? 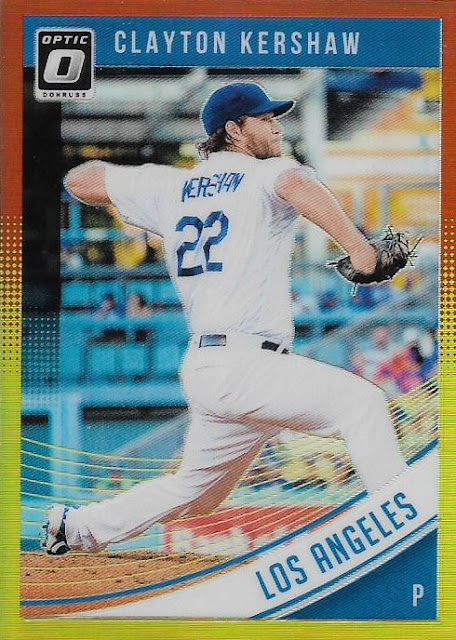 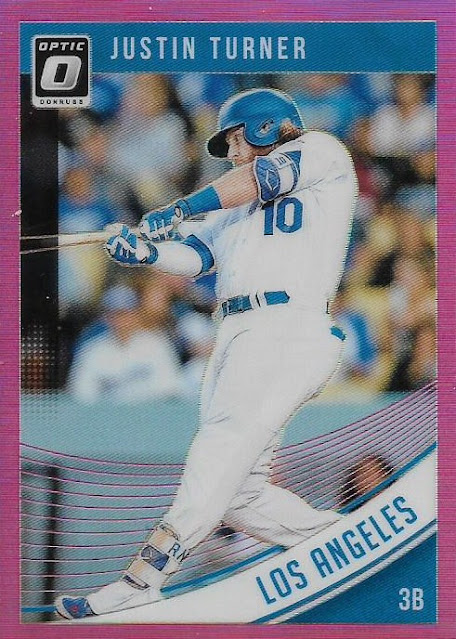 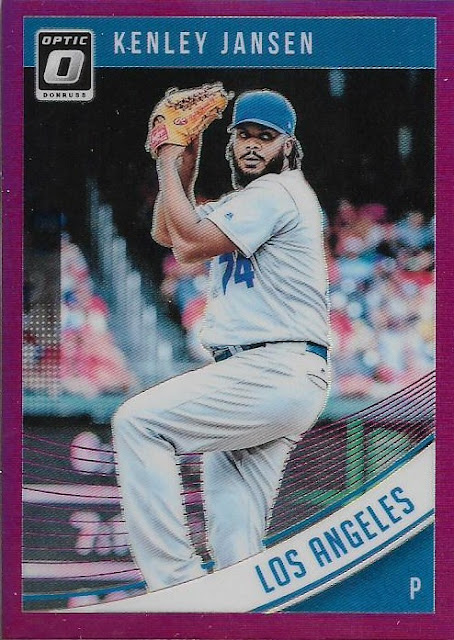 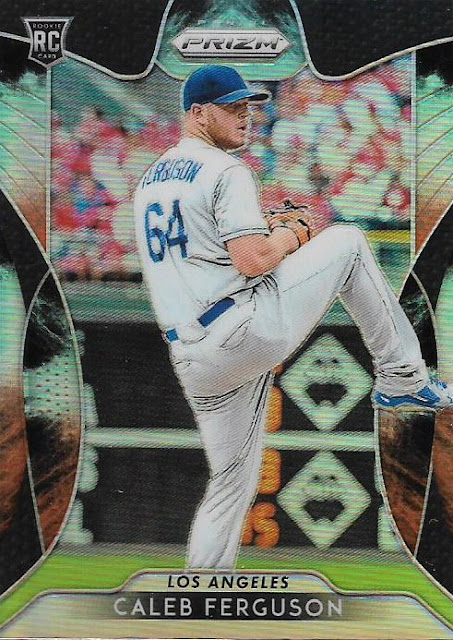 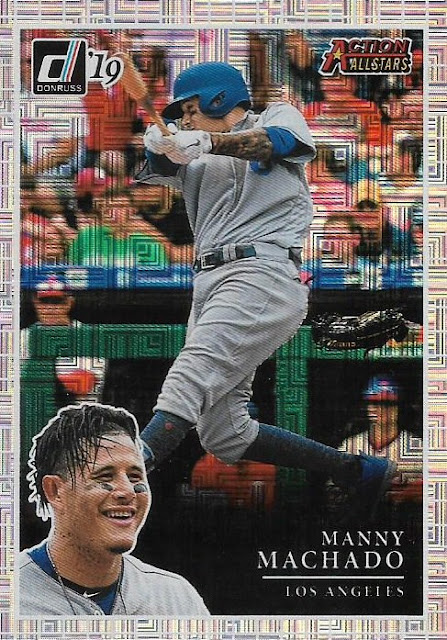 C) He sent products I refuse to buy even when I see them on store shelves!

All of the above were needs from one of those recent years of Donruss/Prism. I can't tell you off the top of my head which year. I'm going to have to do research and cross-checking and probably will have to break out the magnifying app to ascertain dates. But I DO need them, that's for sure. And good gosh, what is going on with Machado's hair? Do we really have to see him in the playoffs? 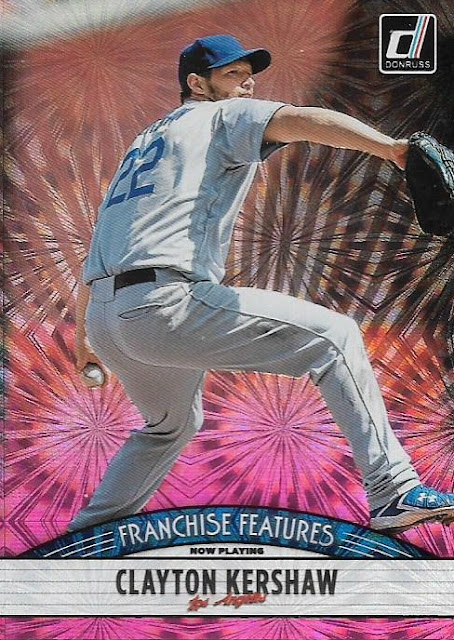 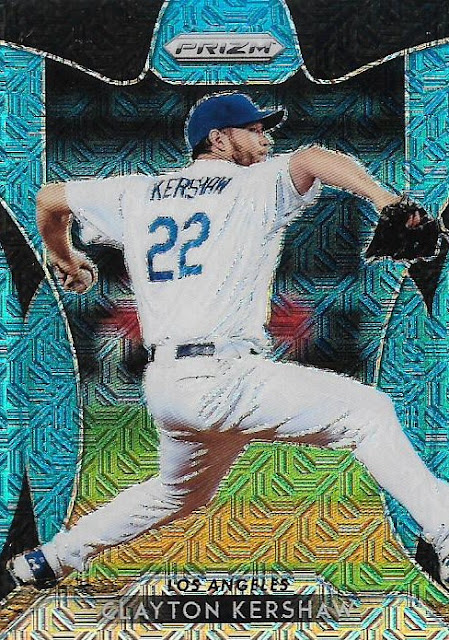 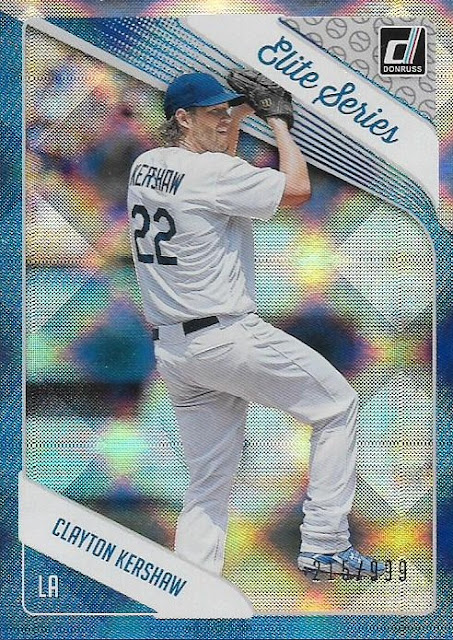 Four of the 12 cards were colorful new Kershaw cards, which I greatly appreciate, even if he looks like he's pitching for the local summer fast-pitch team.

People may pass this post off as a simple trade post, but it's really a significant moment, almost landmark. It just doesn't happen that 100 percent of the cards from an envelope (unless you're sending me 1 or 2 cards) are all Dodger cards that I need.

So, Robert has set the bar.

Something for all of you other folks to shoot for.

Johnnys Trading Spot said…
I love trade posts. Especially in a time when cards on shelves were very scarce at throughout the year. Congrats to both you and Robert!
September 25, 2020 at 7:58 AM

Anonymous said…
One good thing about Panini is they tell you what set it came out of on the back. At least they do something right.
September 25, 2020 at 2:14 PM

Robert said…
A) I looked at your want list
B) Those Co-Signers I snagged at card shows along with the Paninis. I couldn't tell you the last time I was at a LCS.
C) Can't wait to see someone set the bar higher than 12 for 12.

Enjoy them my friend.