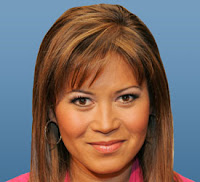 I had the TV on in the other room today, tuned to the MLB Network. I heard our intrepid reporter Hazel Mae (do not disparage Hazel Mae!) ask Charlie Manuel about his workout routine. 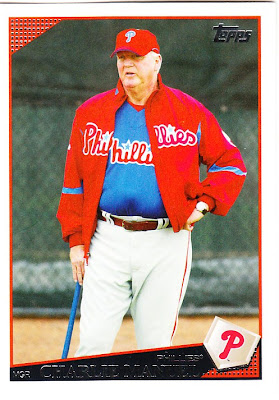 Now, I know Manuel has lost a lot of weight. But it struck me as an odd question to ask a manager. They're not known as fitness freaks.

And that got me thinking: you've all heard of the Freshman 15, right? That's the term for the theory that students add on about 15 pounds during their first year of college.

Well, I've got a somewhat similar theory. It's called the Manager 45. And it says that if you're going to be a major league manager, you can count on packing on 45 pounds during the course of your managing career. That is if you stay on the job for any length of time.

Some managers have somehow avoided the Manager 45. They come bouncing out of the dugout during every pitching change. But it seems strange when managers do that because the majority walk to the mound in a shuffle-trot-lead-with-your-gut kind of way.

Here are a few examples of what being a big-league manager can do to your frame.

First a couple of managers who are no longer managing: 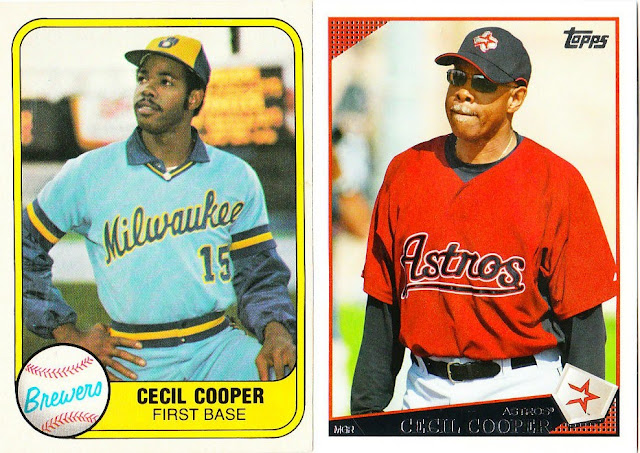 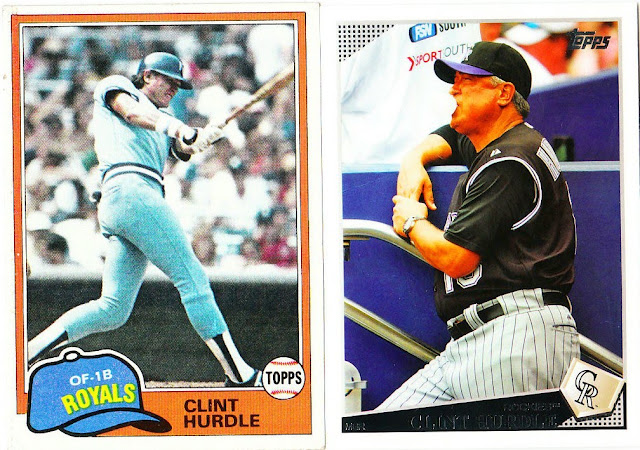 Clint Hurdle, wondering whether sugar-less bubble gum is worth a try.


OK, on to a few current managers: 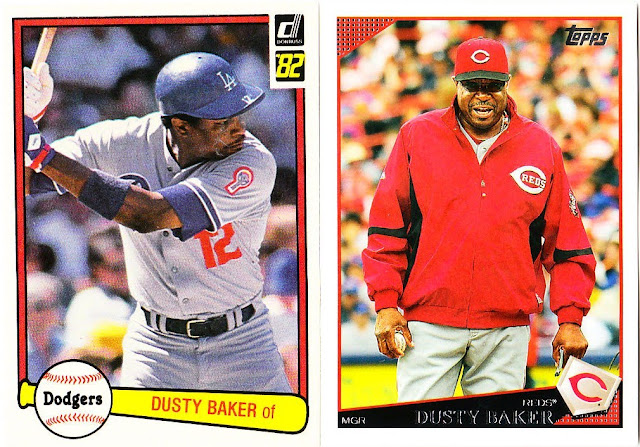 It's hard to gauge Dusty Baker's girthiness because he's wearing one of those slimming-type jackets. But trust me, he's bigger. 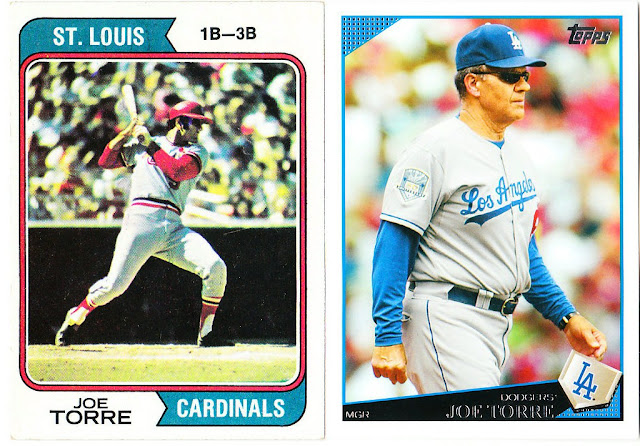 Joe Torre's worked a lot on his health over the years. He's had to. But when you've managed for as long as he has, the body just doesn't hold up like it once did. 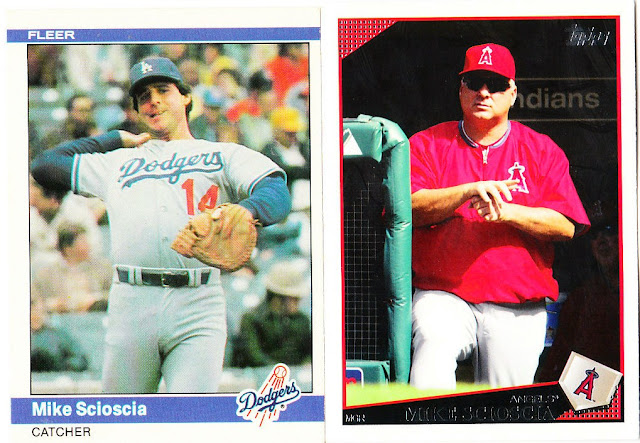 Mike Scioscia has really taken "the manager look" seriously. He occupies a lot of space in that dugout. I've mentioned before that I think Tommy Lasorda is his mentor in more ways than one (By the way, I'm missing an extra copy of Scioscia's 1983 Topps card. It's been added to the Nebulous 9, along with a couple other new entries). 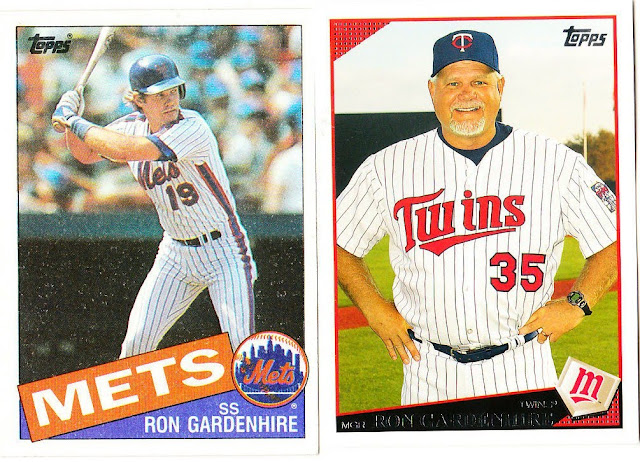 Ron Gardenhire looks quite pleased as a manager. He's probably happy he's getting fed. He doesn't look like he ate at all as a player. 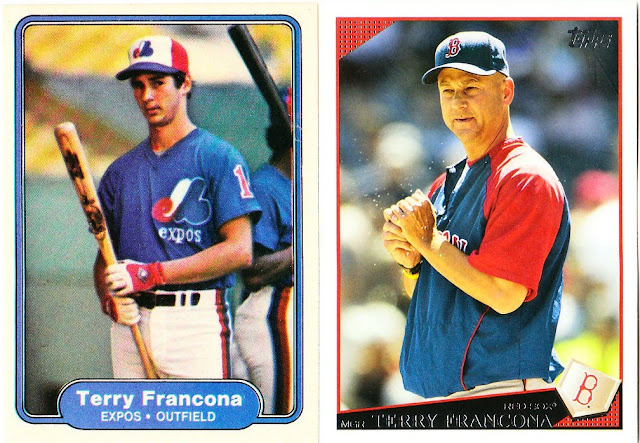 OK, Terry Francona has put on some pounds, but that is overshadowed by his disturbing 1982 Fleer card. 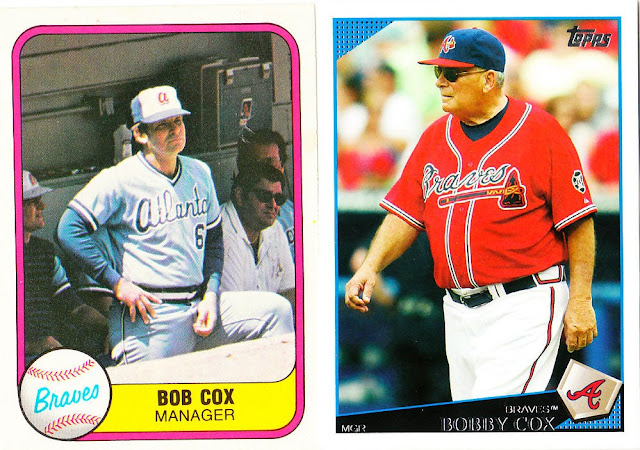 Bobby Cox has pounded more than a few Budweisers in his time. 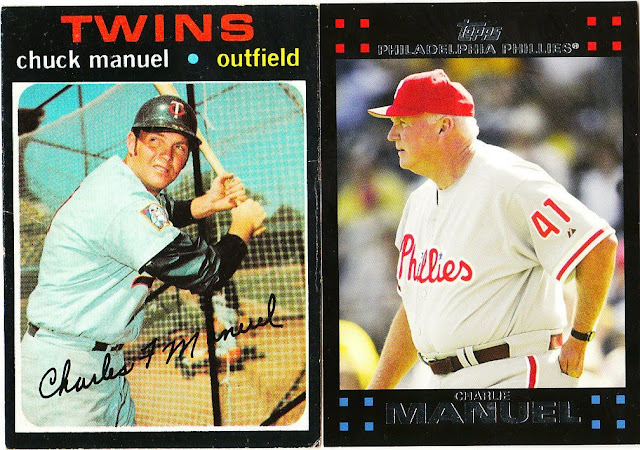 And that brings us back to Charlie "Chuck" Manuel.

Mercy, I guess he did have some baggage to lose, didn't he? Good for him.

The Manager 45 will get you every time. 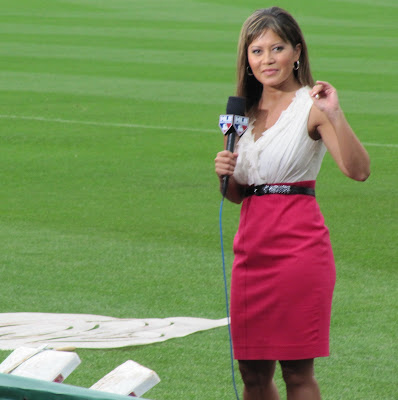 Roy said…
She's from Toronto...and I still don't care for her. My heart is with Trenni Kusnierek.

BASEBALL DAD said…
Everyone is concerned with Hazel.Did they even read your post!! I thought it was a great idea to "Then and Now" the managers! Oh yeah, I watch Hazel whenever my wife lets me !!
March 9, 2010 at 8:05 PM

capewood said…
Great post. You could do another post about how being a baseball manager adds about 20 years to your age.
March 9, 2010 at 9:46 PM