September 11, 2014
(I'm having a hell of a time generating original copy lately. Hopefully, this is to your satisfaction. This is Cardboard Appreciation, the 212th in a series): 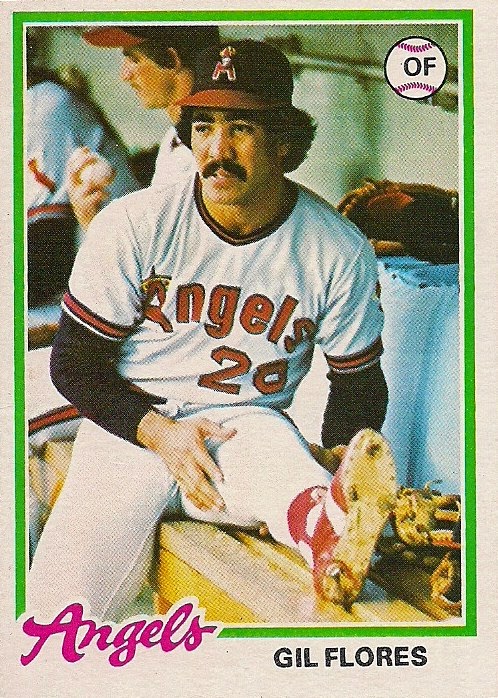 Topps has recently received a lot of credit from bloggers over their photo creativity regarding player activity in the dugout. But dugout shots aren't anything new. In fact, I defy you to find a dugout shot like this one.

Ever wanted to start a collection of players stretching their hamstring in the dugout? Well, no hamstring collection is complete without this card.

Even better, this is one of just two major-issue cards of Gil Flores. He also appears as a Met in the 1980 Topps set. So one of his two cards in existence is of him getting touchy-feely with his upper leg.

This card is also notable because of how much action is going on this dugout. Just behind Flores, someone is trying out a new grip. Baseball is a leisurely game. You have time to stretch hamstrings and fiddle with new pitches. There's no coach barking at you to "BE READY!" Be ready for what? The batter just stepped out of the box for the 12th time!

The Flores card is merely the best example of the Angels' dugout shots of 1978. Whoever shot the Angels photos for the set seemed to enjoy the lackadaisical spirit of the dugout. Just hang out, snap some pictures, maybe spit some seeds. California dreamin'.

That's why, besides Flores, we have these: 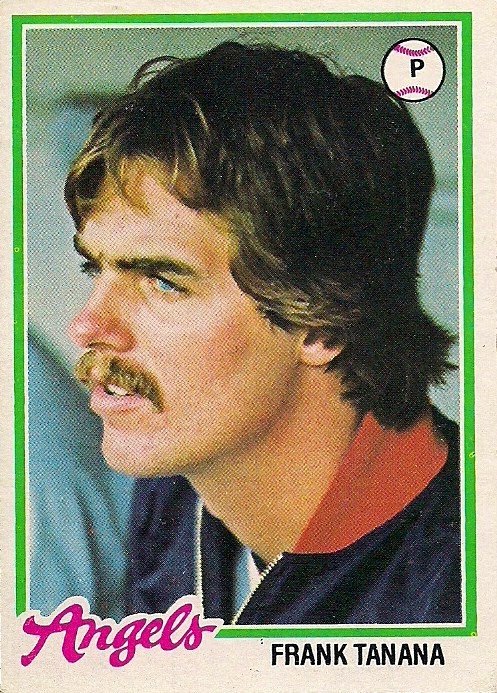 The brooding dugout intensity of Frank Tanana. I just featured this card. 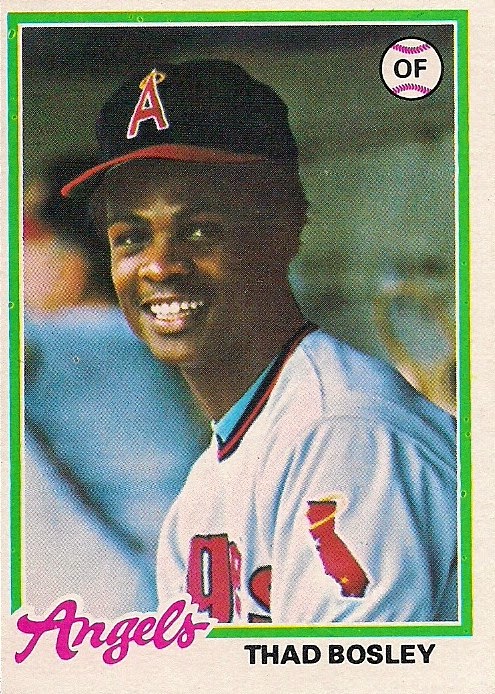 The boyish joy of Thad Bosley. Something tells me Thad and Frank aren't watching the same game. 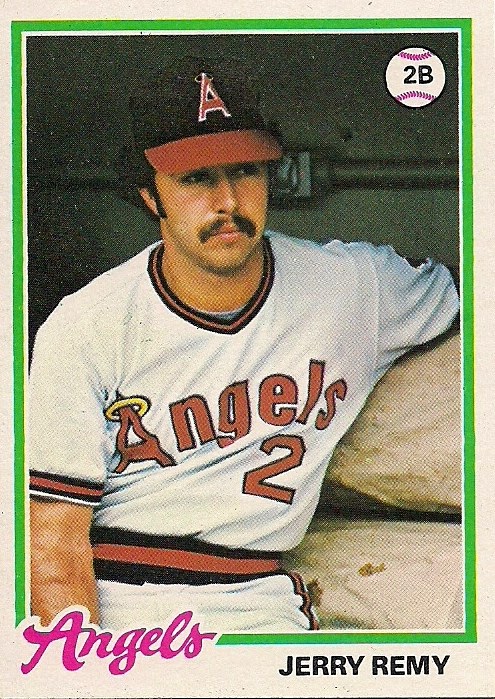 The pensive stare of Jerry Remy. Either he has brought some pillows with him or he took things literally and really did steal the bases. 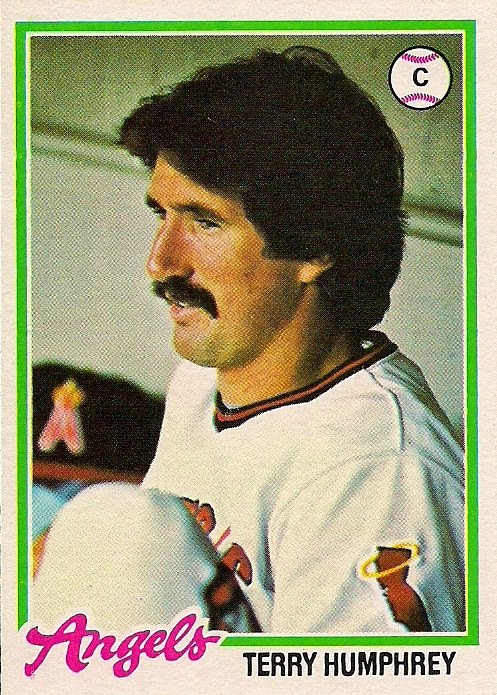 The casual glance of Terry Humphrey. One knee up. He's not going anywhere. 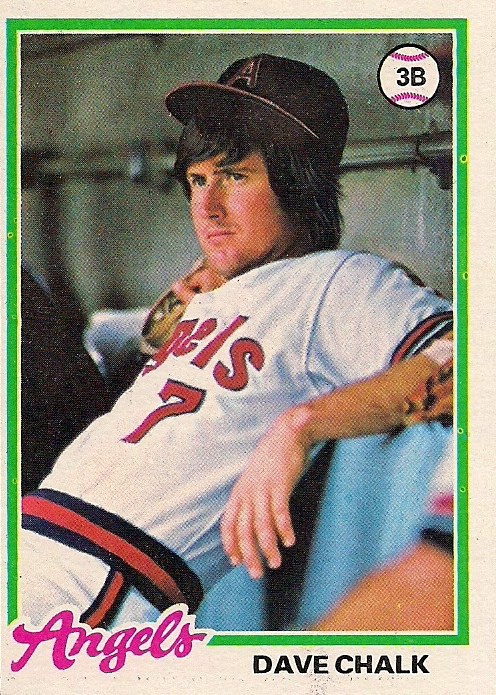 And not to be outdone by Terry, we have Dave Chalk in slacker pose. Check out that Monkees hairdo. 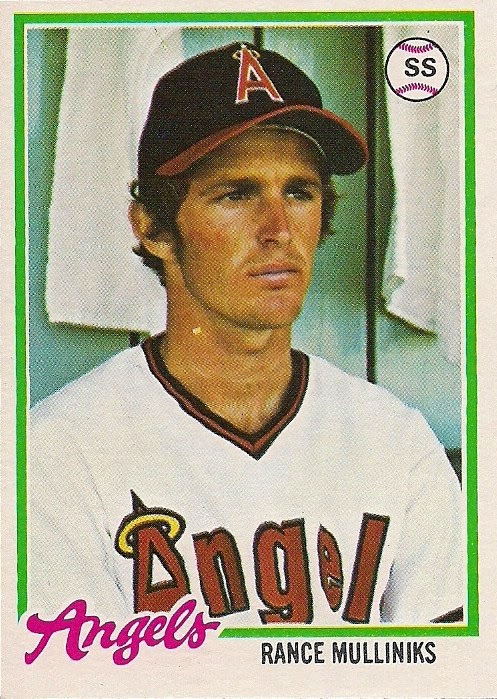 Finally, there's rookie shortstop Rance Mulliniks. Over by the towels. Where he should be. Fetch me a towel, Rance.

It's no wonder that the 1977 Angels finished in fifth place in the American League West with a 74-88 record.  They even fired their manager in the middle of the season, hoping someone could get these guys out on the field.

But that was the '70s for you. A whole lot of staring, stretching and laughing. Not a lot of doing.

Have a nice day.

Unknown said…
1978 was the year I went crazy as a kid and bought hundreds of packs. I never noticed how many dugout pictures there were of the Angels. Crazy!
September 12, 2014 at 5:42 PM