Yeah, I get writer's block, too

Writer's block can be quite stressful in my job. But on the blog, it's not an issue. I don't get paid here. I have no boss here. So I do what I want here.

You've seen those polls vegetating on the sidebar for months, right? The ones in which I encouraged people to vote for Topps' biggest one-year improvement and biggest one-year bust? I said I'd do up a fancy post once all the votes were tallied, and I arrived at a suitably snazzy idea.

Well, I'm sick of trying to come up with an idea that isn't there. And I'm sick of staring at the polls. They've been sitting there for almost five months. So I'm just going to list the results, scrap the polls, and I will have one less thing hanging over my head.

Too bad. You want me to subject you to another trade post? 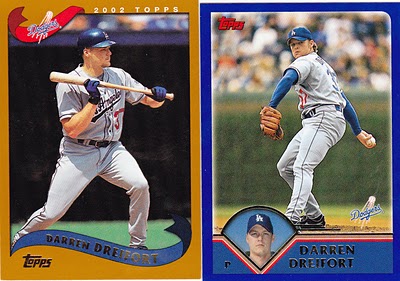 1 vote: This should have received more than one vote. At right, you have the best shade of the best color in the world. At left, you have a color most appropriately described as "vomit gold." There is a reason why I've traded away almost all of my 2002 Topps cards. 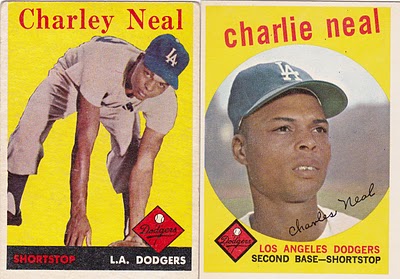 8 votes: I think this may have received a few more votes if the 1959 Charlie Neal featured a color other than yellow. At any rate, the '59 Topps set is an absolute classic, and would have been an improvement over virtually all of the Topps sets from the '50s. 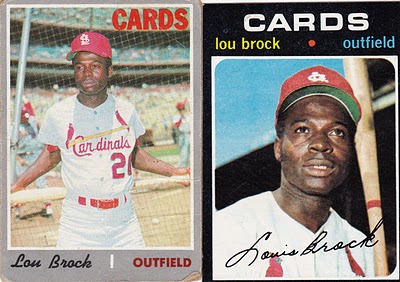 10 votes: This is the one that would have received my vote. The 1971 set is as funky, jazzy, cool as the 1959 set. The 1970 set features full-color photos, obviously. But it feels like they're in black-and-white. 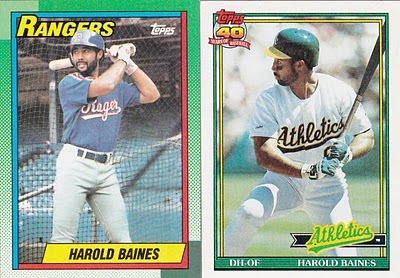 13 votes: The 1991 set is a "photo-over-design" set, which had to be Upper Deck's influence. But Topps was chastised for its '91 set, probably because it featured the familiar gray cardboard as opposed to Upper Deck's slick playing card feel. I'd rather have the cardboard. But you can't fight progress. 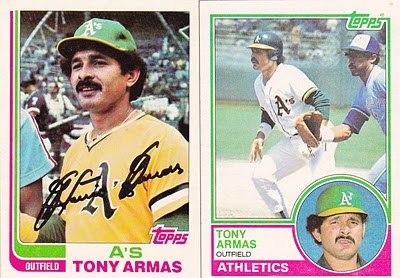 15 votes: I don't have any serious issues with 1982 Topps. In fact, I like it more and more over the years. But it can't match up with the '83 Topps set. Opening those first few packs in 1983 was an eye-opening moment. What do we have here? 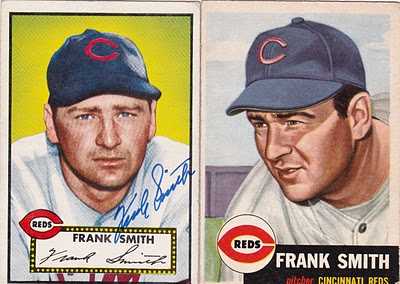 29 votes: As I was saying, you just don't speak ill of the '53 set. Lots of people love it. I don't find much different between 1952 and 1953, although I agree that '52 is overrated. But it's obvious that this is considered the biggest comeback in Topps card history, so I will accept it. Grudgingly.

Congratulations, 1953 Topps. Don't let it go to your painted head. 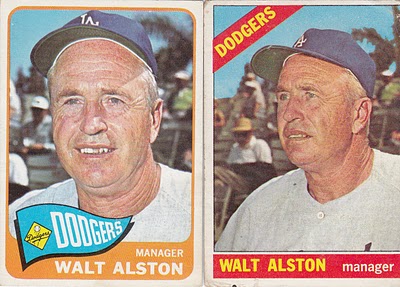 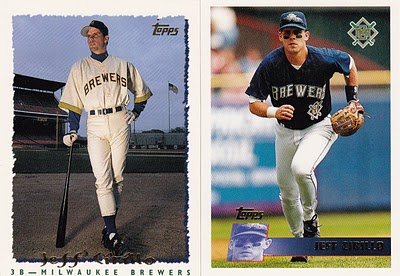 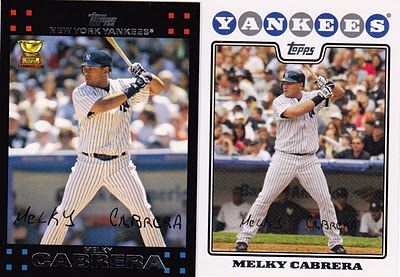 10 votes: This kind of surprised me. I don't know anybody that really likes the 2007 set. I guess that's how bad the 2008 set was. As flawed a design as Topps ever produced. 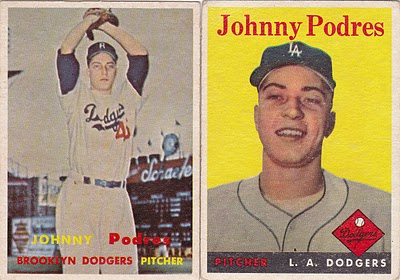 11 votes: The 1958 set is the only one that appears on both lists. Those were some roller-coaster years in the late '50s. 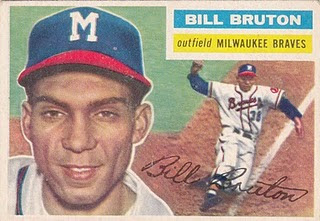 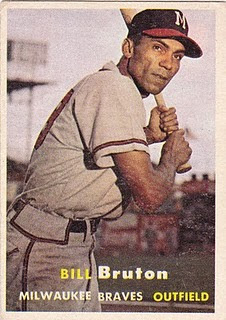 12 votes: As you can see by the last two entries, Topps was on a downward slide between 1956-58. Thank goodness 1959 came along, or this whole card collecting hobby might be just a silly memory. 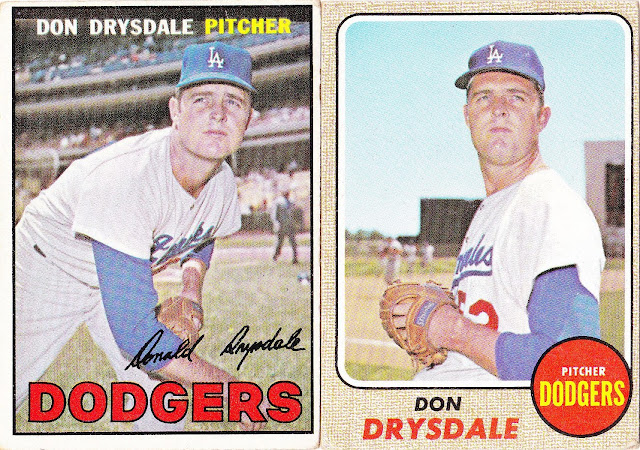 27 votes: This was no contest, just like the Biggest Improvement category. It's pretty much a consensus that the burlap set was not a good idea.

Congrats, 1968 Topps. May Topps never dedicate one of its base sets as a tribute to you.

So, there you are. My blog is completely devoid of polls for the first time in awhile.

I'll have to do something about that soon.

Meanwhile, I'm supposed to do one of these Best Improvement/Best Bust things for Upper Deck, Fleer, Donruss, etc.

I might get around to that sometime. I'll just have to wait for inspiration not to strike.

SpastikMooss said…
I demand a recount. 1995 Topps is the best eveerrrrrrrrr! If it were followed by 1953 Topps it'd still get votes!

Anthony Nunez said…
I agree fully here. The 1990 Topps cards stunk right out of the box. Over 25 years later, all the 1990 baseball issues still leave me scratching my head... What the hell were these cardmakers thinking?
April 19, 2016 at 9:25 PM