On with the show? 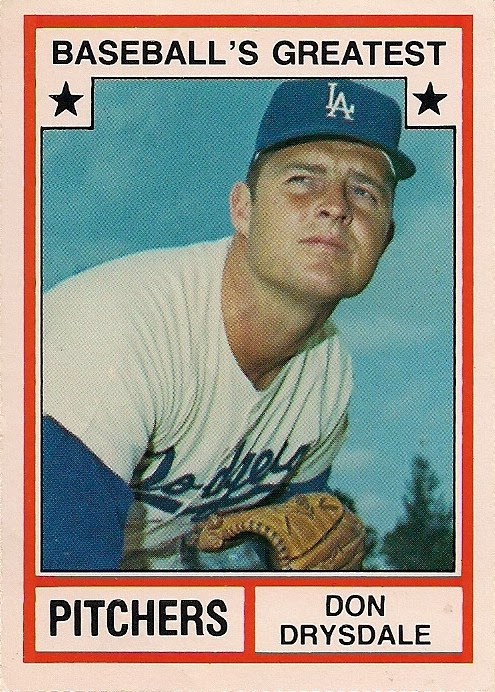 It's that time of year again. That special day on the calendar when I might, might not, could, but probably not, maybe, but we'll see, I don't think so, but possibly go to a card show.

The weather is tricky again. But once where there was no conceivable way, there is an opening, which could close in a matter of hours, depending on the temperamental weather gods that we have in this part of the country and this part of the state.

However, I have been optimistic enough to make a list of what I'd like to obtain should I go.

While I was making that list, the same thought came through my head that always does when I'm compiling a card show list -- how much larger the list would be if I did not have a blog and didn't know terrific trade partners.

They've gotten to know my collecting quirks and ticks very well over the years and it's helped save me some card show bucks. Why even in the last couple of weeks I have received four separate packages that each covered a wide variety of my interests. Each package is so good that it deserves its own post, and I don't want to lessen their impact by piling them all into one post.

So I've selected one or two cards each from packages from Mark H., Nick of Dime Boxes, Scott of Scott Crawford On Cards, and T.J. of The Junior Junkie to illustrate both what I like to look for at card shows and also what I won't need at the card show -- because they already sent me the card. 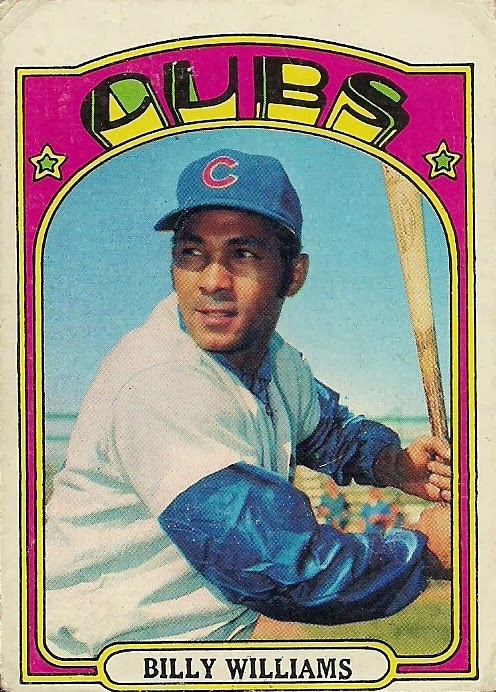 I am at the point with this set that all that's left are stars and high numbers. Anything that I find at the card show in this area will be pricey and I will have to decide whether I want to dedicate most of my day's effort on '72s. I did that the last time so I'm not sure if I want to do it again. 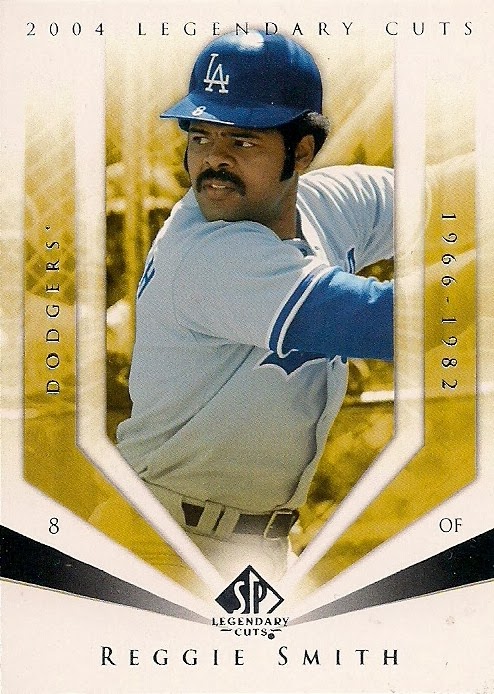 The only way I will be inspired to grab cards from this period is if I stumble upon a 50-cent box (we all know that dime boxes don't really exist). Discount boxes are prime territory for cool retro cards from a decade ago and '90s inserts and parallels. If I see one, I'll be there -- unless I see something better. 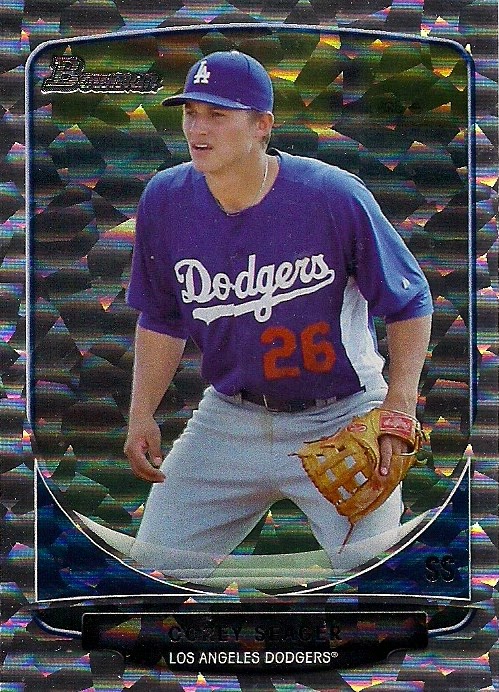 I probably won't find shiny parallel action of prospects like this unless I want to overpay. But I'll definitely be on the look out to complete team sets of 2013 A&G and Gypsy Queen -- maybe even Bowman -- in the final days before 2014 Topps hits my area. 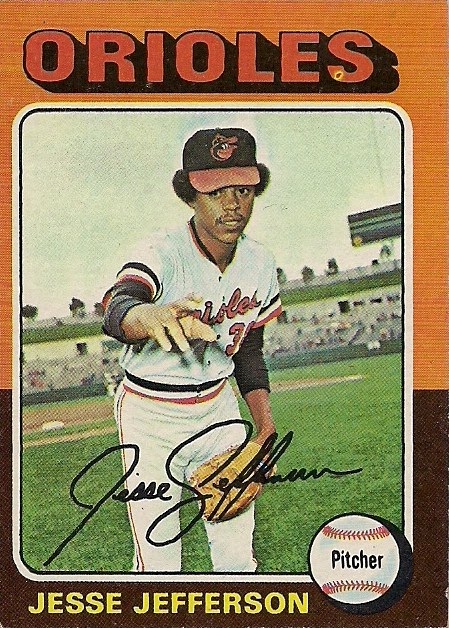 Yeah, right. I won't find a '75 mini unless it's a superstar hanging out on display with a spiffy price. I'm not lucky enough to have a '75 mini guy like Junior Junkie does. But I always keep my eyes open just in case. You can bet if I do find a stack, I'll be at that table for the majority of the show.

By the way, if I can't find anything I want at the show, I can always upgrade my regular '75 Topps set, which is always an objective. I know I will be able to find a bunch of regular-sized '75s. 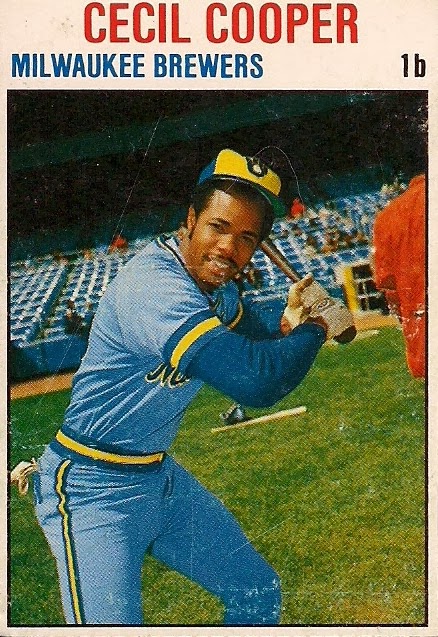 You can bet whatever oddballs I find -- especially if they're from the '70s -- they will be coming home with me. There is a 50-50 chance of this happening. Oddballs sometimes take some time to sniff out, so if I get there with time to spare, I'll have a better shot.

That's a good representation of what my objectives are.

But my primary objective could be to grab some '50s or '60s Dodgers, which I've been working on for the last few card shows. There is not much left with these except for -- you guessed it -- stars and high numbers. So, again, it all depends on whether this is where I want to devote my time.

Of course, it's always possible I'll be devoting my time to online shopping as the unexpected snowstorm that nobody forecast suddenly appears raging outside my window.

Either way I'm getting my cards.

So I'm not worried.

runfore!kelloggs baseball cards said…
I hope you got to the show. I also hope you find a way to get to the National in Cleveland for a day. It was a really good show last time with lots of dime boxes, cheap cards and 70's oddball stuff to be found.
January 25, 2014 at 9:53 PM

Nick said…
I'm rooting for the weather to clear up by you! Everyone deserves their day at the card show.