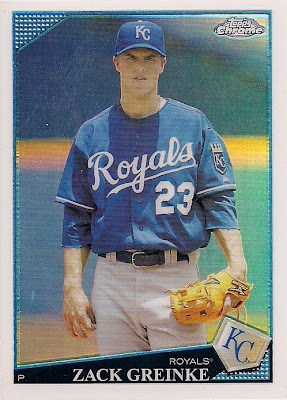 Jerry Seinfeld used to recite a very famous bit about rooting for sports teams. With the way players jump from team to team, fans of specific clubs, he said, are cheering for laundry. Uniforms, after all, are the only thing about a sports team that remains the same (and if you're a Diamondbacks fan, not even that).

That's oversimplifying things, of course. Seinfeld forgets history and community and the quirks and nuances of individual franchises.

But there is a point there. For instance, unless I'm building a set, I do not collect players who do not wear Dodger blue. I have no desire to own cards of a player who isn't with the Dodgers unless it plugs a hole in Allen & Ginter or Heritage or whatever I'm trying to complete. Why else would I care about a Rockie?

Sometimes, I see a player get traded to another team and then I'll read about a collector of that team who all of a sudden wants cards of that player with his old team. For instance, "Brandon League is on the Cubs now, I'll take all of your cards of League with the Dodgers!" (hey, I can dream).

But I'm not a collector who does that. I've written about this before.

It just happened when a package arrived from Cameron at Cardboard Heaven. 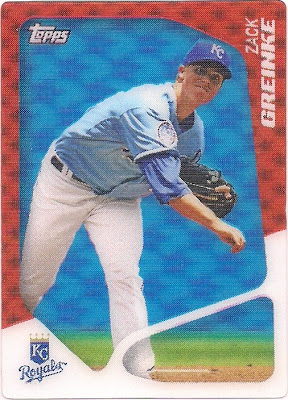 He sent a little stack of Zack Greinke cards.

There were cards of Greinke with the Royals. 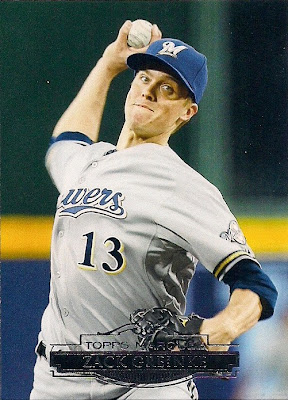 And cards of Greinke with the Brewers.

I suppose if I was a Greinke player collector, these would be right up my alley.

But even though I don't collect like this, I looked at these cards I received with appreciation. 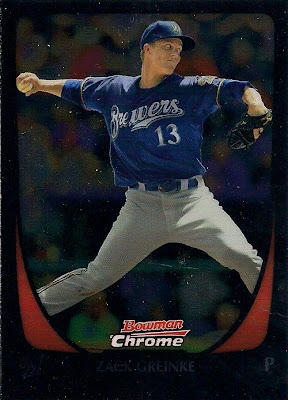 I like Greinke, now more than ever. And it's pretty cool to look back at his cards from pre-"before I cared about this dude." They have a certain novelty to them.

But I think the novelty works only for the player prior to coming to your team. 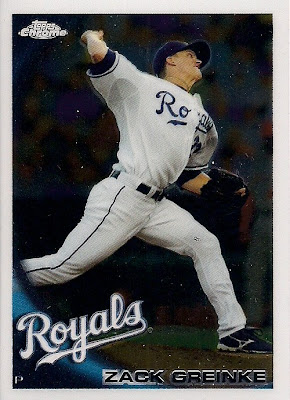 If Greinke should end up with another team down the line -- and it's likely because we all know that 90 percent or more of players are rentals -- there is no way that cards of him in his future teams' uniform will interest me.

I'm not sure if that's some sort of irrational "traitor!" reaction or a "damaged goods" reaction. But that's the day my Greinke-card acquiring will end.

Anyway, those of you who come here to see Dodger cards will be relieved to know that I didn't just receive cards of Royals and Brewers in the package.

Here are some players who dress in Dodger duds: 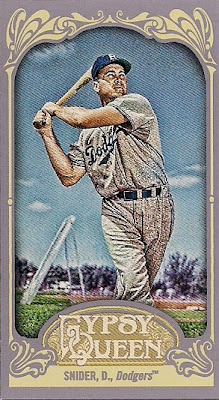 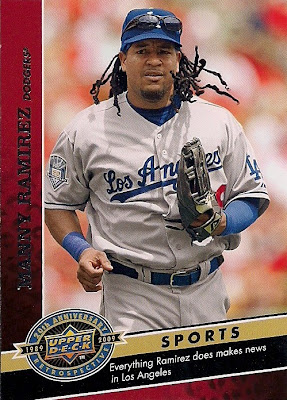 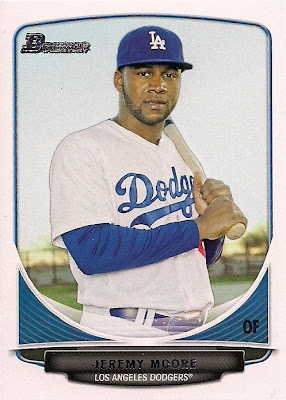 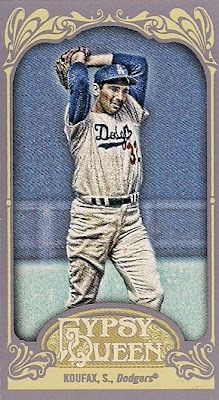 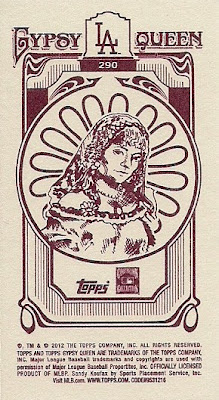 And there was this gem: 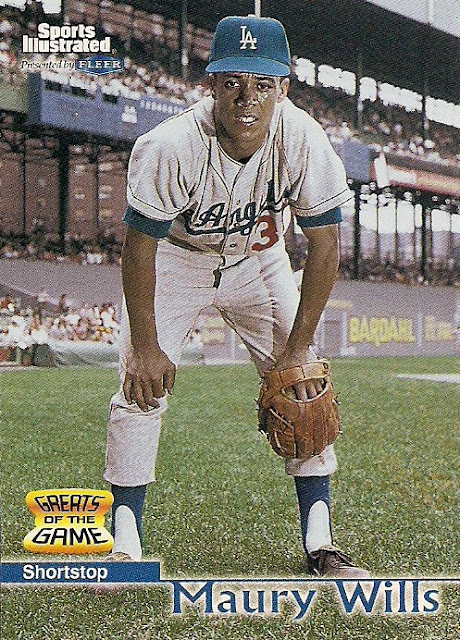 Now, that's the best kind of laundry ever.

Excluding the bikini, of course.

shoeboxlegends said…
Completely agree with you on wanting cards of players who've recently joined your team from earlier in their career. I've never understood it, but to each his own I guess...
June 26, 2013 at 7:43 PM

Roy-Z said…
I'm the same way, except with Jose Reyes. His cards are usually excellent, regardless of the laundry associated.
June 26, 2013 at 7:46 PM

Sarah said…
Oddly enough, I only come to your blog to see Royals cards. Most days I am horribly disappointed, but this post was a ray of sunshine to me.