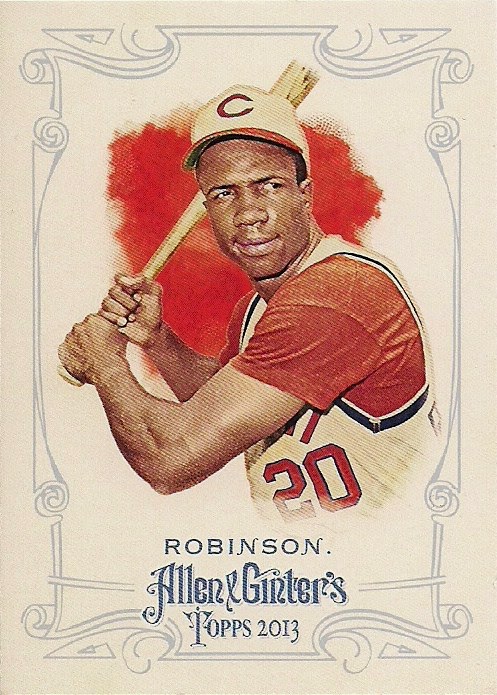 Long ago, during a year far, far away, Jeff of 2-by-3 Heroes held a "Tis The Season contest in which he was giving away stacks of surplus cards in a variety of categories.

I looked at the cards available and immediately targeted the 2013 and 2014 A&G stack as pretty much the only item I wanted.

In a case of "why can't be life be like this contest", not only was I selected as a winner, but I got to pick my first choice, the Ginter stack. A short month-and-half later, it arrived at my domicile, and a short two weeks after that, I'm showing my winnings. The best part of card blogging is there are no deadlines.

Jeff, was right, the majority of the cards in the stack were 2013 A&G. In fact, since I was fairly close to completing the set even before I won the contest, here are my "extras' of Jeff's "extras": 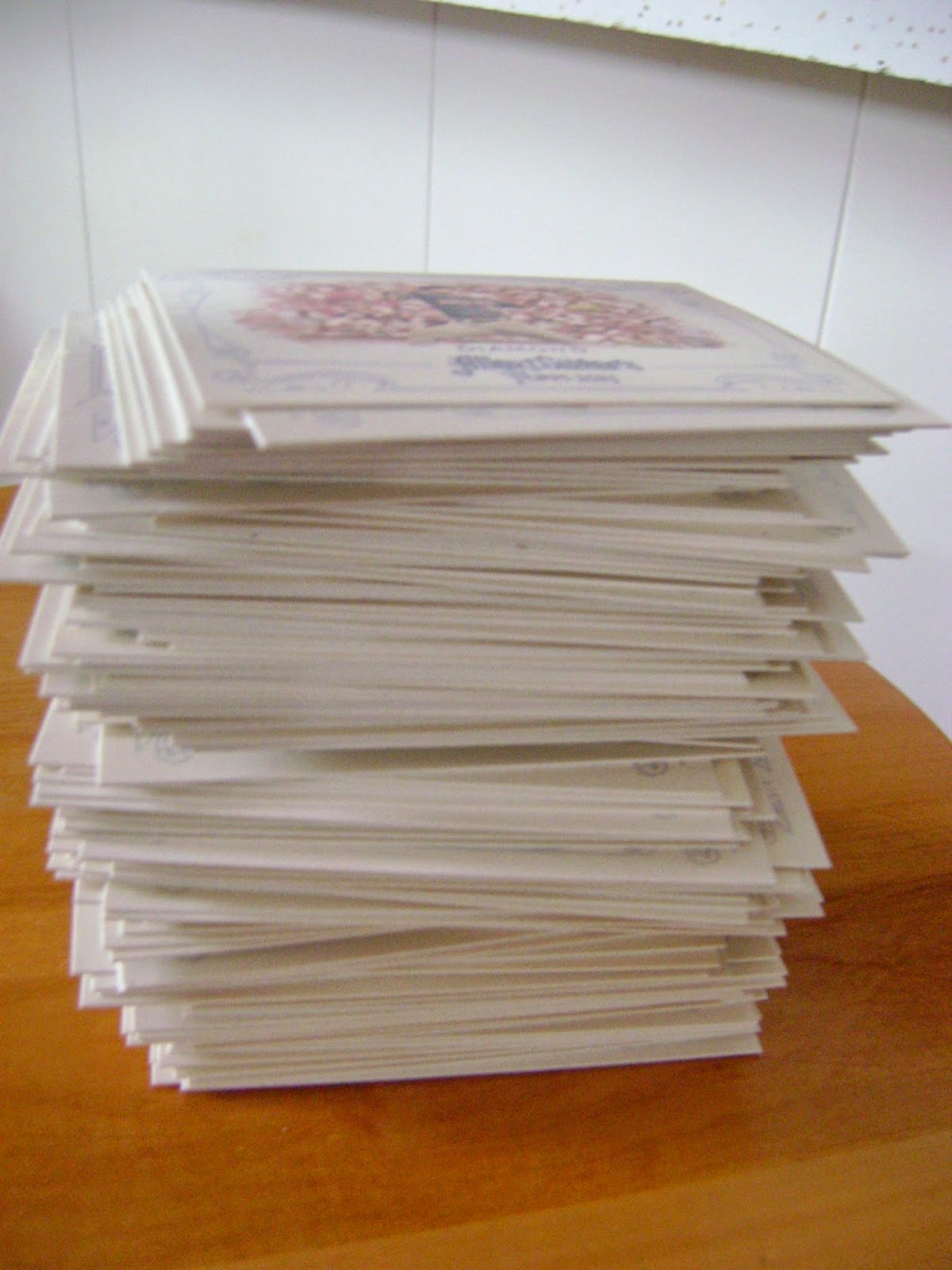 Those are available to whomever would like to make them theirs. I'd prefer sending someone the whole stack, but if you want to wait like four months for me to get to it, I can select certain cards for you, if they're in the stack.

Now let's see what I'll keep for myself. 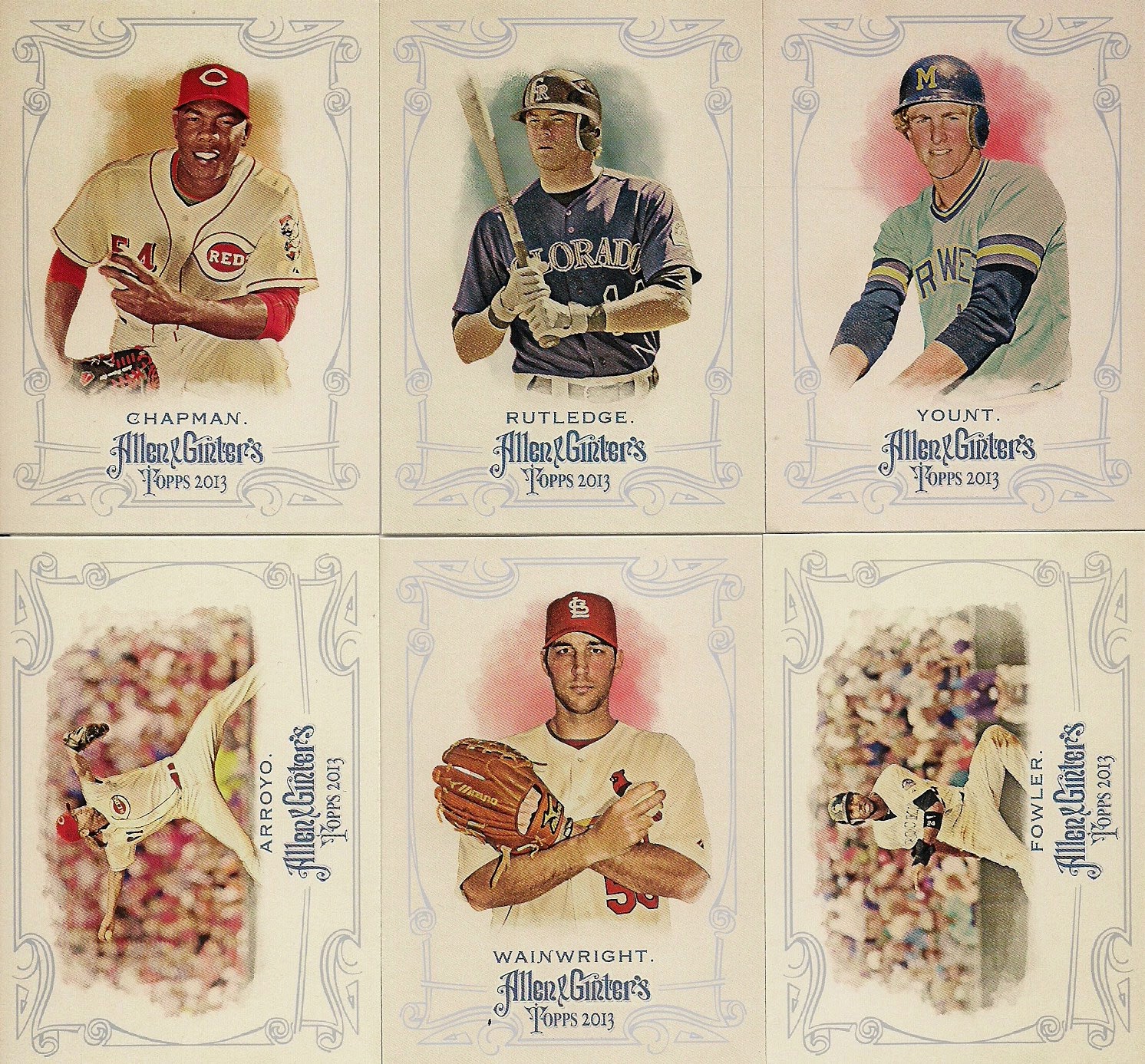 These six and the Frank "Red" Robinson at the top have knocked down my 2013 Ginter want list to a mere seven cards. I should man-up and order those seven right now. But instead, I'll just leave this right here ...

... and wait for the wind to gather them at my back door.

Those are the cards I got to cross off the big 2014 want list. Look at Niekro giving A-Rod the "are you kidding me?" eye roll.

I'm fairly certain I'll be trying to complete 2014 Ginter at this time next year so I won't dwell any more on that.

Instead, let's see a few surprises: I have very few of these, but in a "don't that beat all" moment, I'm fairly certain Willis and Sexson are two I already own. 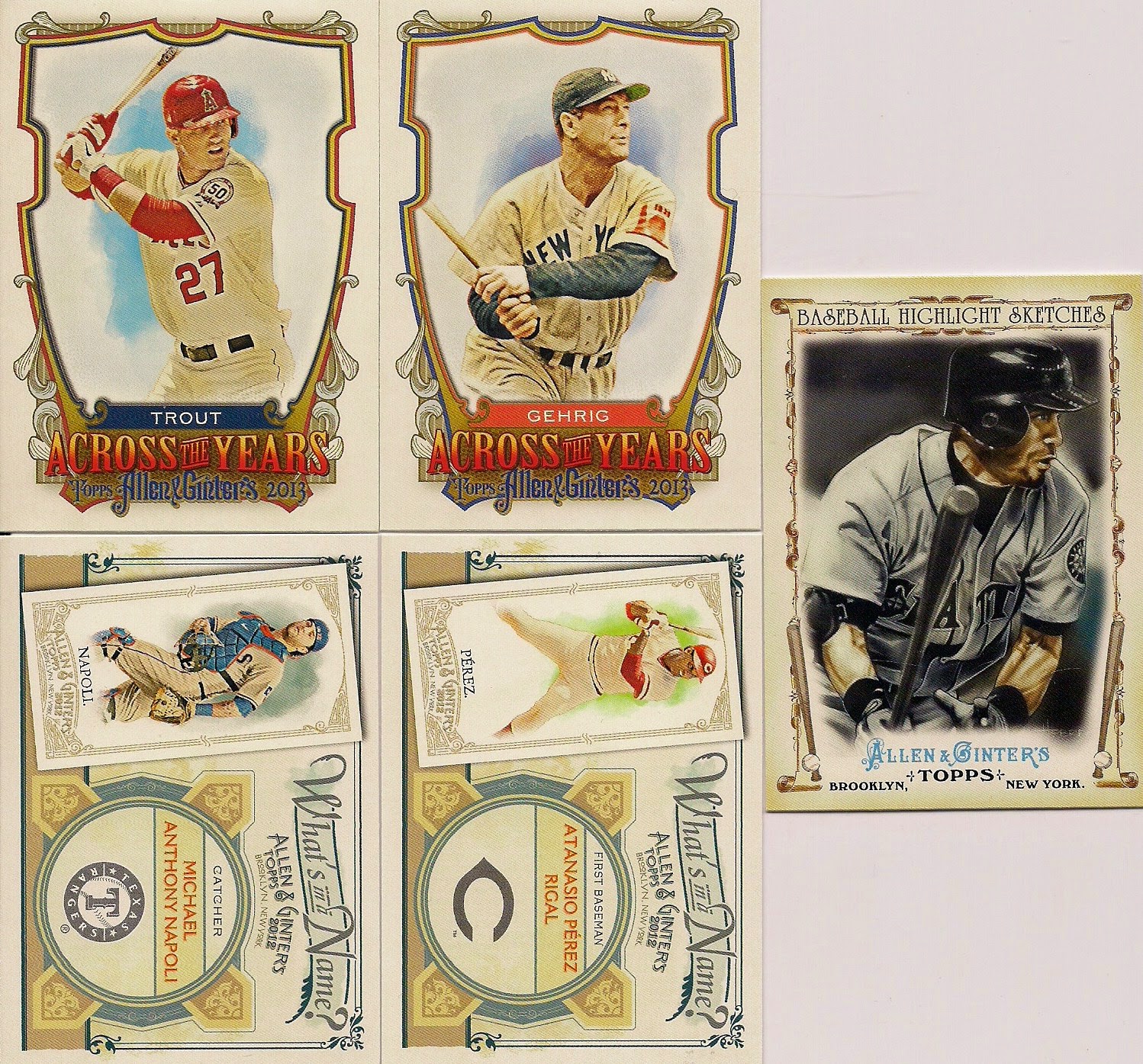 I wasn't expecting inserts, but there were plenty of those. These are some of the baseball ones I needed. 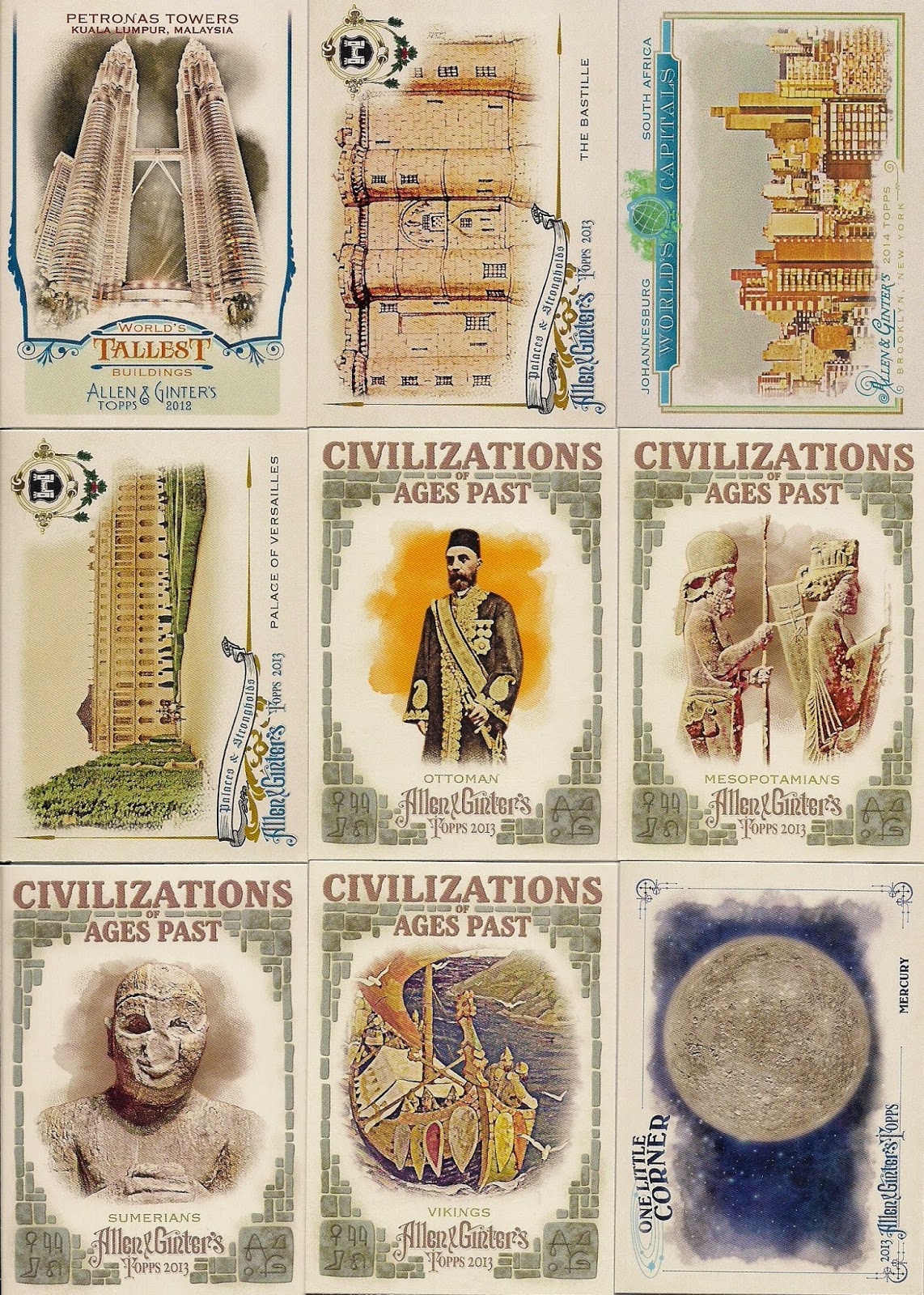 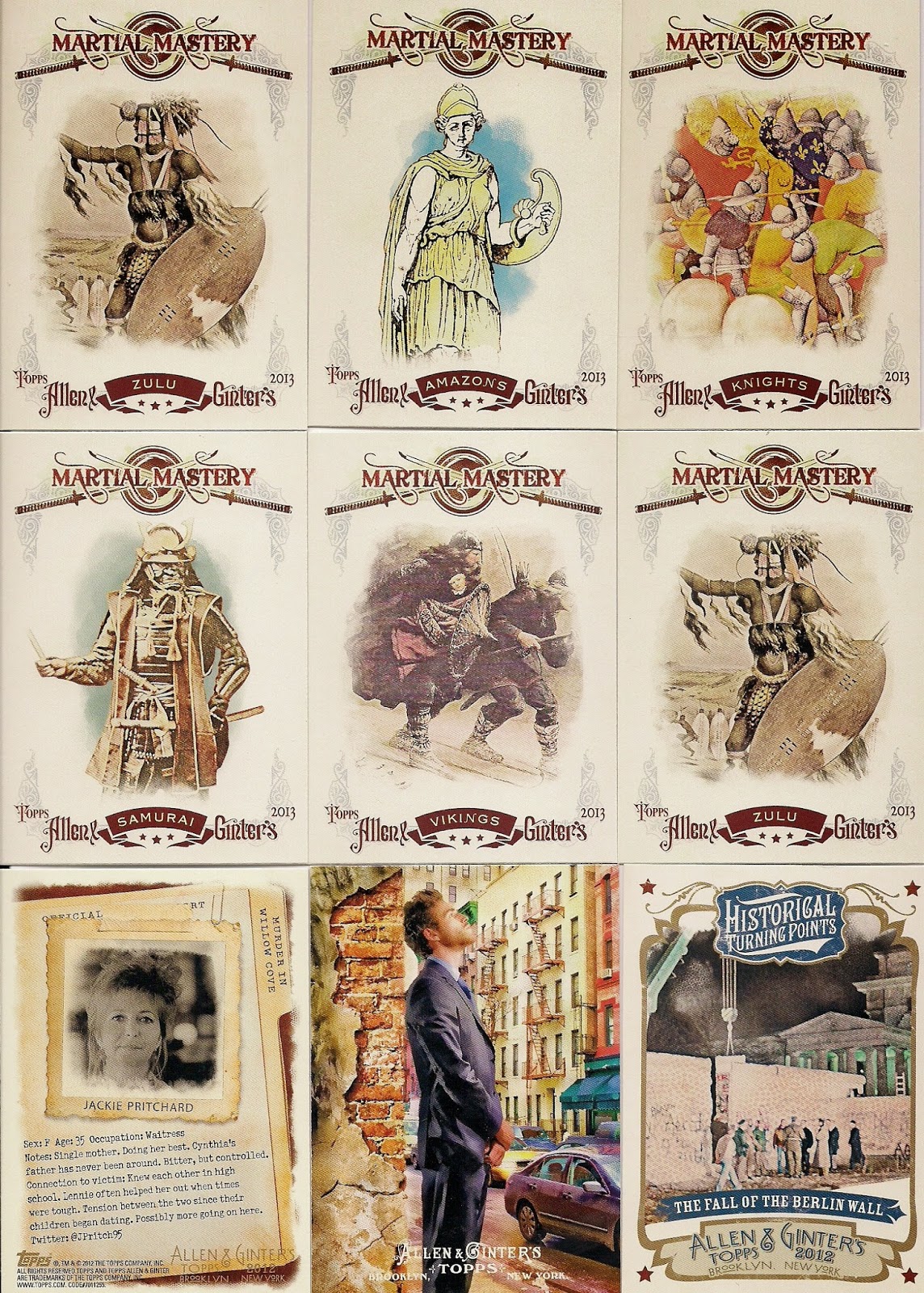 Those are the non-baseball items. I haven't tried to complete an A&G insert for years, but I take whatever lands my way on the chance that I do finish one, stumble across some history buff, exclaim "I've completed the Martial Mastery set!" and he starts throwing money at me. It could happen.

Jeff added a few extras as he usually does, of the Dodger variety. 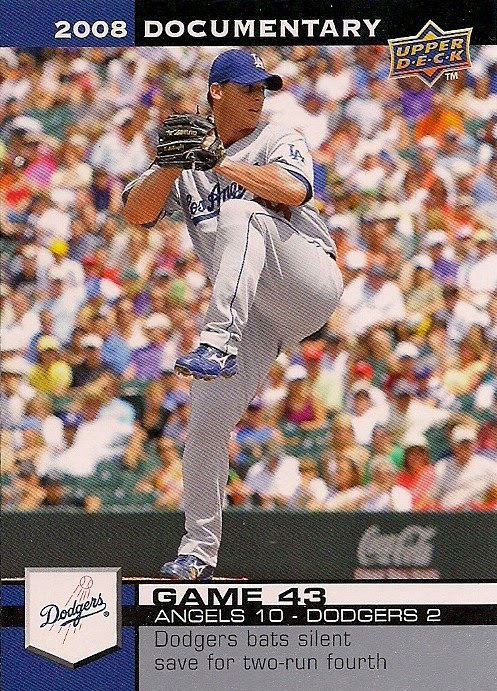 Here is a card to add to my never-ending quest to commemorate the 2008 Dodgers season, which really wasn't all that notable. This set works well for the Phillies, the Rays and that's about it. 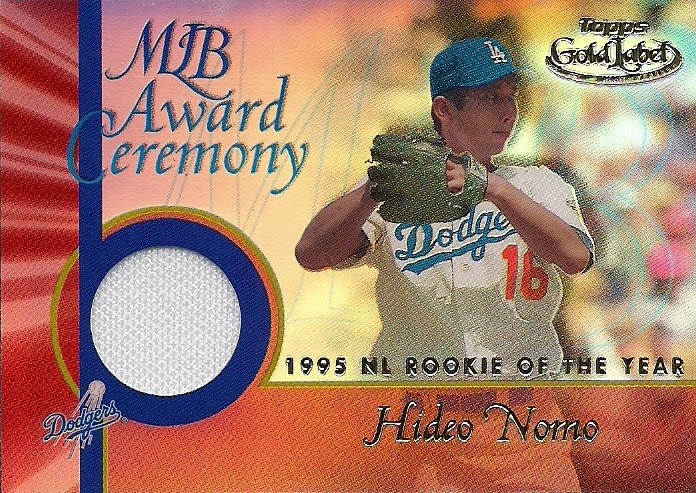 A shiny, relic card of Hideo Nomo is like someone hammered sunshine into a solid and cut it into 2-by-3 pieces. Regardless of the help with the Ginter set-collecting, this was the highlight of the package.

Speaking of shiny, another envelope arrived from Jeff just the other day. It contained a smattering of Dodgers and night cards and another eye-squinting beauty: 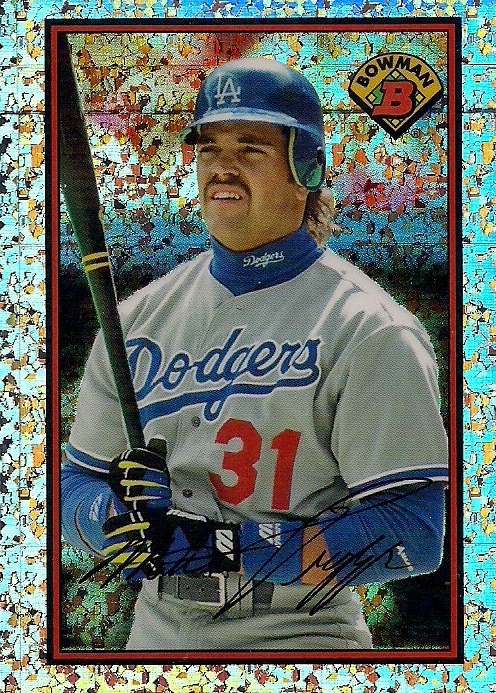 Mike Piazza has enough glitter on him to go clubbing in the '90s.

That was a lot of good stuff for merely typing a few letters that basically said "ME WANT."

It also means I'll forgive him for insisting on putting pictures of my girlfriend in all his contest posts. 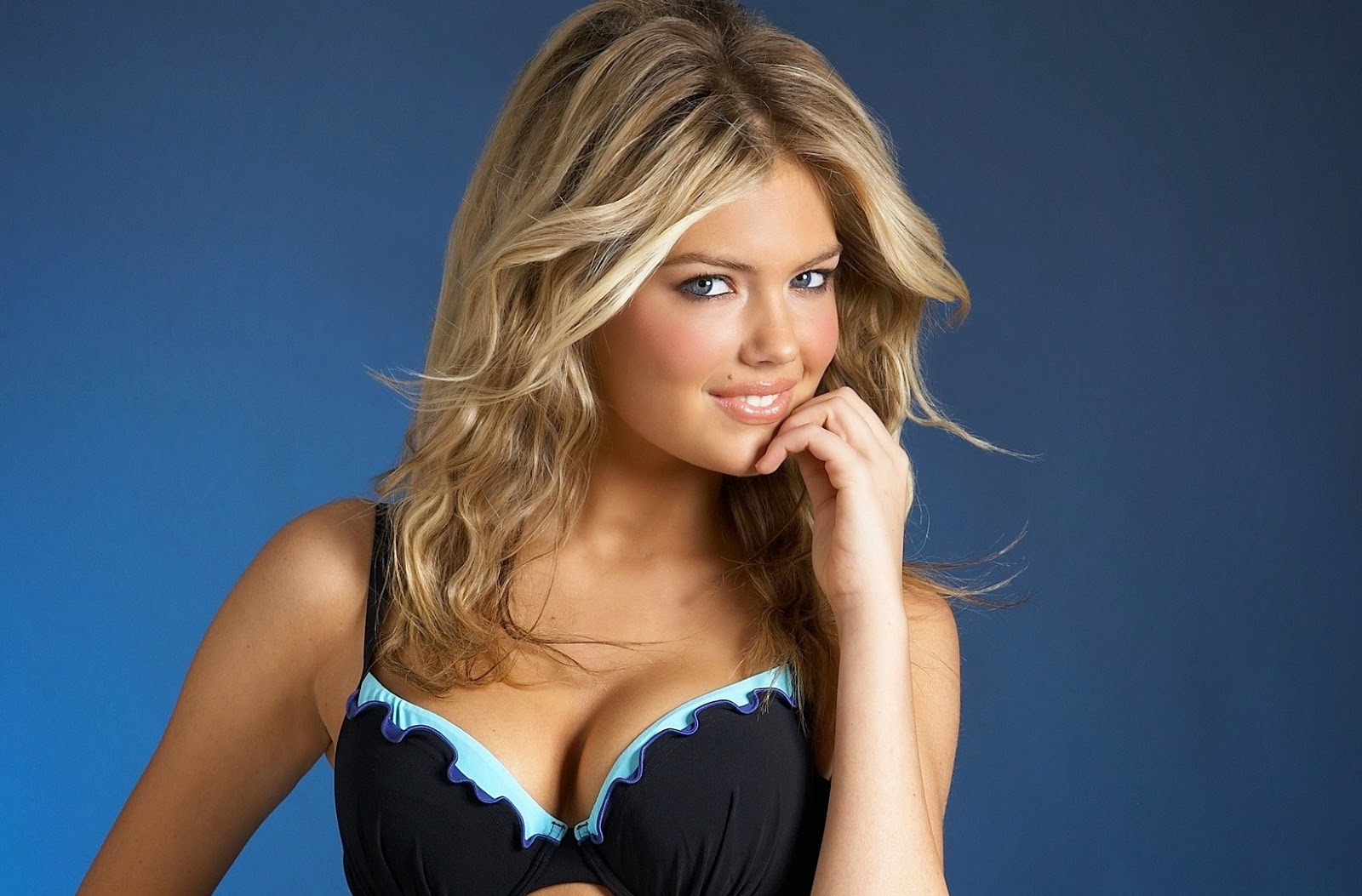 JediJeff said…
From the rack of junk wax boxes. my LCS has a blaster of the Gold Label I picked up for the paltry amount of $4. Guaranteed hit in it, and I think I did pretty good. Just not good enough to keep.
February 26, 2015 at 8:20 PM

shoeboxlegends said…
I'd take that extra stack off your hands if you'd be willing to send it. I think I have some decent Dodgers built up for you that would make it worthwhile...
February 26, 2015 at 10:48 PM